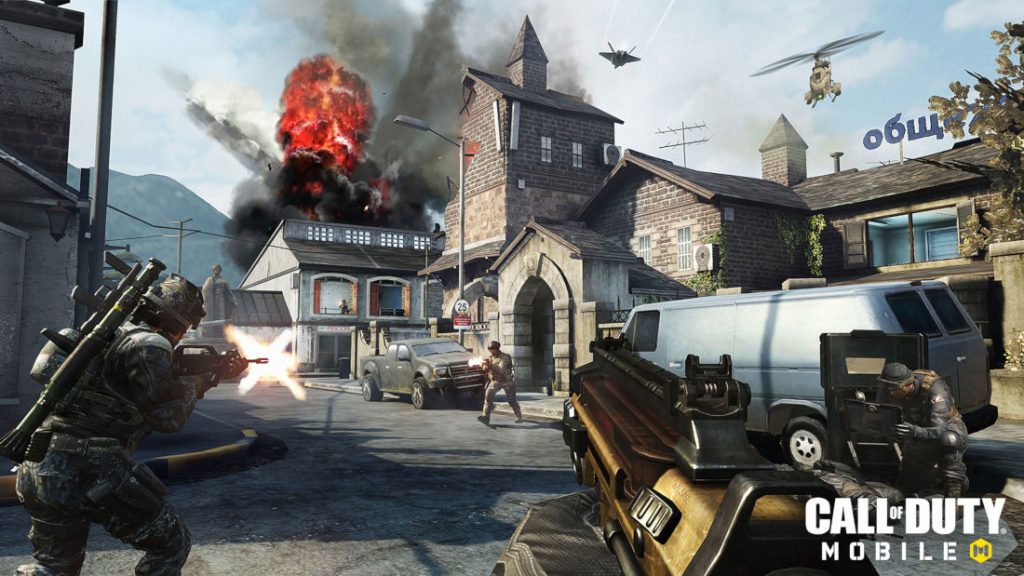 Activision, in collaboration with Tencent has launched Call of Duty: Mobile for Android and iOS globally, as it had promised. It was announced back in March this year, after that it started Alpha testing in December. It is a free to play with free updates, and there are in-app purchases like PUBG Mobile.

This brings together the maps, weapons and characters from across the Call of Duty series in the definitive first-person action experience on mobile. It has fully-customizable control scheme, numerous modes of play, fan-favorite characters and weapons to choose from, as well a new, sprawling and epic Battle Royale mode.

FREE TO PLAY ON MOBILE

Console quality HD gaming on your phone with customizable controls, voice and text chat, and thrilling 3D graphics and sound. Experience the thrill of the world’s most beloved shooter game, now on your phone for easy on-the-go fun.

Play iconic multiplayer maps from Call of Duty: Black Ops and Call of Duty: Modern Warfare, available for the first time for free. Or squad up with friends in a brand new 100-person battle royale survival map. Join the fun with millions of players from all around world!

As you play CALL OF DUTY: MOBILE you will unlock and earn dozens of famous characters, weapons, outfits, scorestreaks and pieces of gear that can be used to customize your loadouts. Bring these loadouts into battle in thrilling PvP multiplayers modes like 5v5 team deathmatch, frontline, free for all, search and destroy, sniper battle, and battle royale.

Use skill and strategy to battle to the top in competitive Ranked Mode or to win the most Clan prizes as you play with friends. Compete and fight against millions of friends and foes in this thrilling free to play multiplayer shooter.