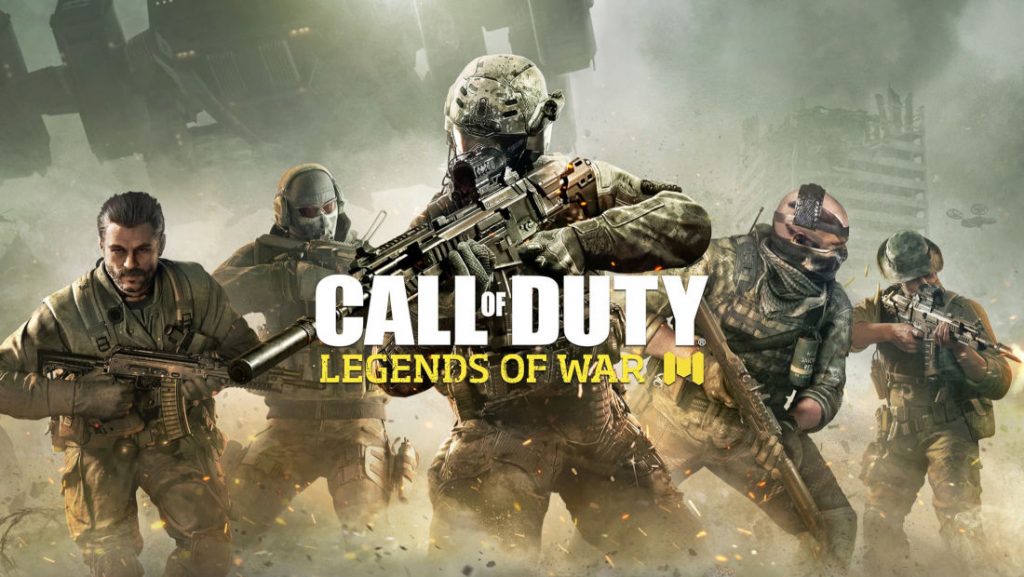 Activision and Tencent Games have teamed up to release Call of Duty: Legends of War, its new first-person shooter for Android. The game has been soft launched in Australia in alpha. It combines the best maps, characters, weapons and gear from the Call of Duty universe and brings them together for the first time, says the company. It has Multiplayer and Zombies modes currently. 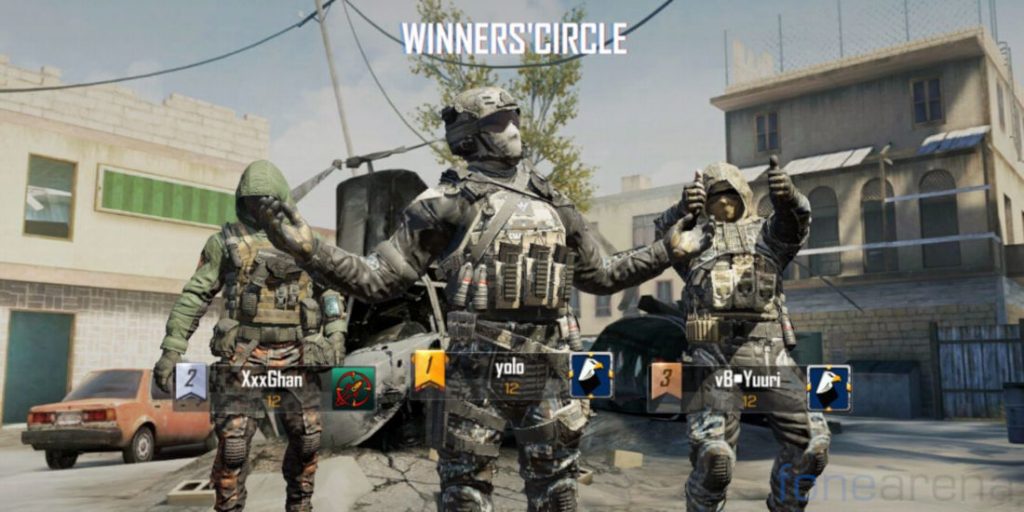 You can Play as Price, Ghost, and other iconic Call of Duty characters across franchises as you wage war against your foes in real-time multiplayer. You can also customize your favorite heroes, weapons, and then unleash devastating Scorestreaks to annihilate your opponents.

The company says that the game is currently in early Alpha and they are working to improve the game by continuously fixing bugs and adding additional content. However the game files have been leaked, so you can side-load the APK and the OBB file (After installing the APK, place the obb file inside Android/obb and a new folder named “com.activision.callofduty.shooter”.

Download Call of Duty: Legends of War (Australia only) – APK and OBB 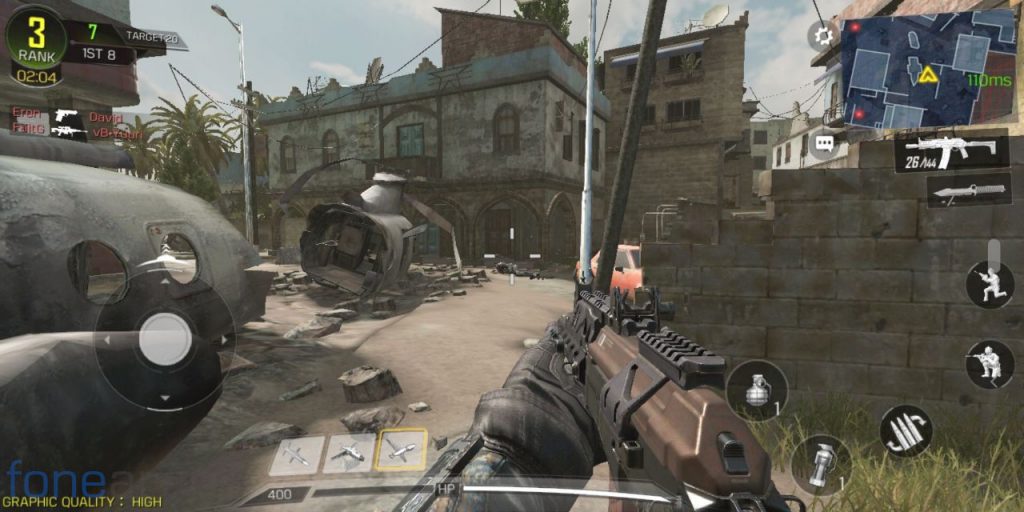