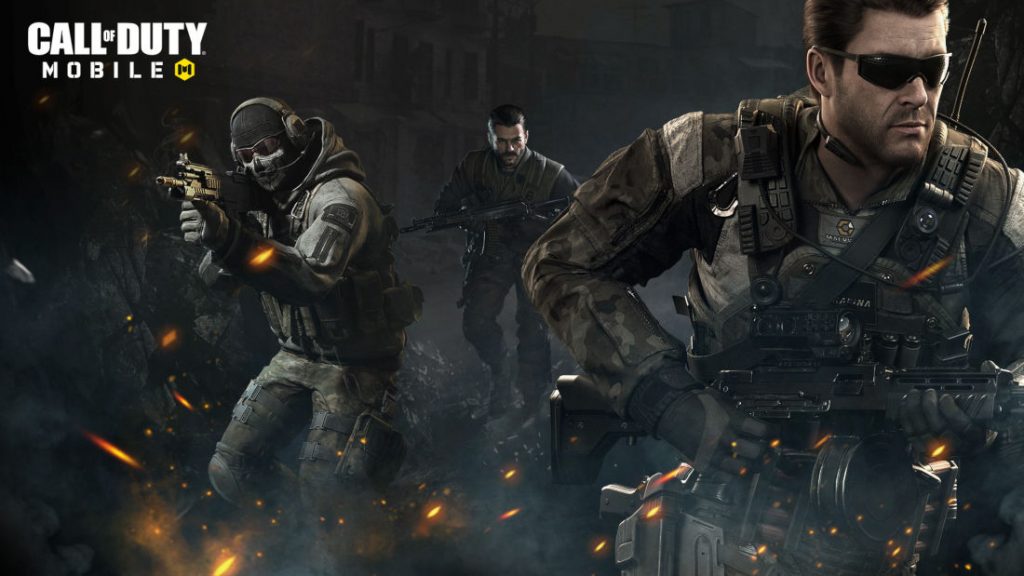 Activision, in collaboration with Tencent has announced Call of Duty: Mobile back in March this year, after it started Alpha testing in December. Today it has announced that the game will be available for Android and iOS from October 1st globally. It will be free to play with free updates, confirmed the company.

This brings together the maps, weapons and characters from across the Call of Duty series in the definitive first-person action experience on mobile. It has fully-customizable control scheme, numerous modes of play, fan-favorite characters and weapons to choose from, as well a new, sprawling and epic Battle Royale mode.

You can pre-register on callofduty.com, Google Play  and soon on iOS. Players in territories where the game has already launched (Australia, Canada, and Peru) will retain their progress in the game, confirmed the company.