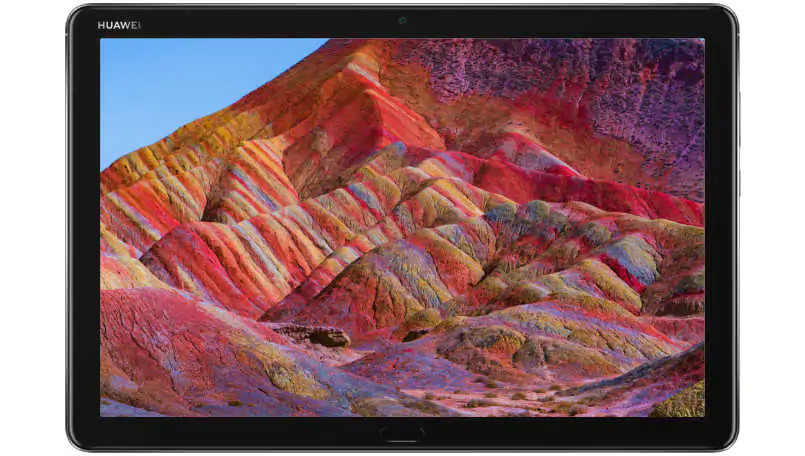 HUAWEI MediaPad T5 Lite is listed under Flipkart Big Billion Specials and the teaser contains these lines, “First Time in India with Harman Kardon Tuning”, confirming the launch of the tablet in India during Big Billion Days Sale. Flipkart Big Billion Days Sale is scheduled from September 29th to October 4th 2019 and most likely, the MediaPad T5 Lite will be launched on September 29th itself. We should know more information in the coming days.

To recall, HUAWEI MediaPad M5 Lite has an 10.1-inch Full HD screen, is powered by Kirin 659 SoC with up to 4GB of RAM, GPU Turbo 2.0, runs Android 8.0 (Oreo) with EMUI 9.0, has an 8-megapixel camera on the front and back. It has a quad speakers, Huawei Histen sound support and is Harman Kardon audio certified. The tablet has a 7500mAh battery.