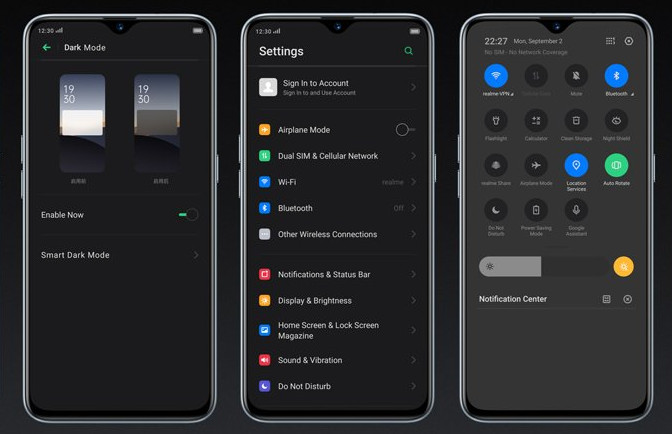 Update: Realme India CMO Francis Wang confirmed that Dark mode will roll out for all ColorOS 6 based smartphone between October to November 2019. The company already demoed dark mode at the realme XT launch event.

Upcoming device specs I can’t reveal.
Darkmode will be there with all ColorOS6 based smartphone between Oct to Nov.

Realme has gained popularity since its inception because of VFM offerings in the mid-range smartphone segment. Last month, company CEO, Madhav Sheth, in 6th episode of #AskMadhav confirmed that the company is working on Realme OS, and the company will have an official release once it is ready. Now, in another episode of #AskMadhav, the company CEO has revealed that the company is working on system-wide dark mode and it will be rolled out to Realme devices with an OTA update in future. 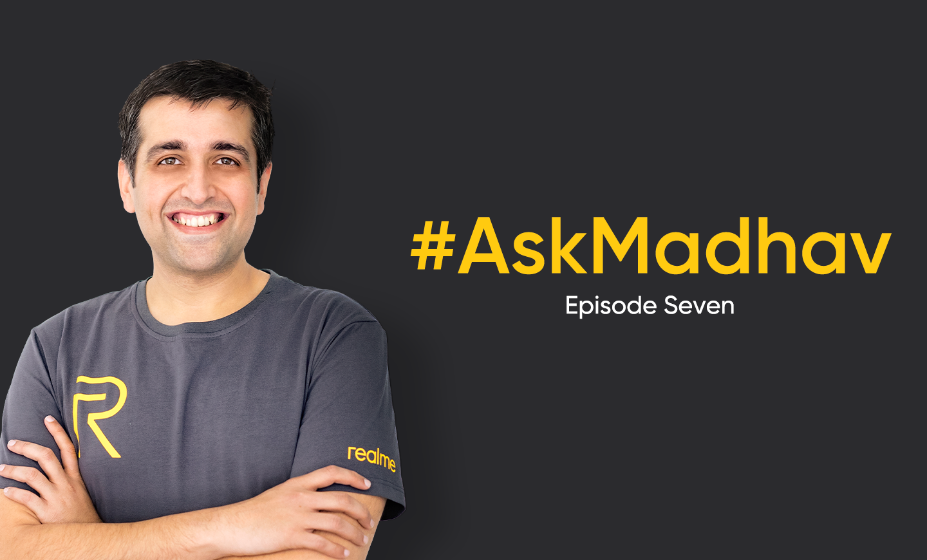 As per the conversation on #AskMadhav, the company is planning to bring back the classic red design that we saw with the Realme 1 Diamond Red variant, and the company will share more details on this very soon, so we can expect to see a Realme phone in Red color soon.

He also shared that the company is working to enable audio recording feature in screen recording app, and the new camera UI that we saw on Realme 3 Pro will also be made available on all the Realme smartphones, both the features will be rolled out in later OTAs. Regarding the theme store, he shared that there are many developments in the progress including font style. As per him, the users will be able to buy VOOC chargers and cables separately. In response to the question “Can we expect realme phones with triple cameras?”, Madhav said,

Be it your 48 MP Camera, 64 MP camera, triple camera or quad camera, realme stands as a challenger and a dare to leap brand. We will always bring surprises one by one, out of our yellow boxes for sure. I can’t tell you the exact specs of our next products but what I can guarantee you is, the best camera experience in the smartphone is on your way.

Last week, he posted images shot on a Realme prototype smartphone and confirmed that the company is working on a smartphone with 64 MP ISOCELL GW1 sensor.

The wait is over! #realmeX is here. Are you ready to take the leap? pic.twitter.com/bJj0Z9UqPC

Last month, the company confirmed that it will launch a 5G smartphone later this year. The company recently launched Realme X: Spiderman Far From Home Special Edition in China and is gearing up for Realme X launch in India.