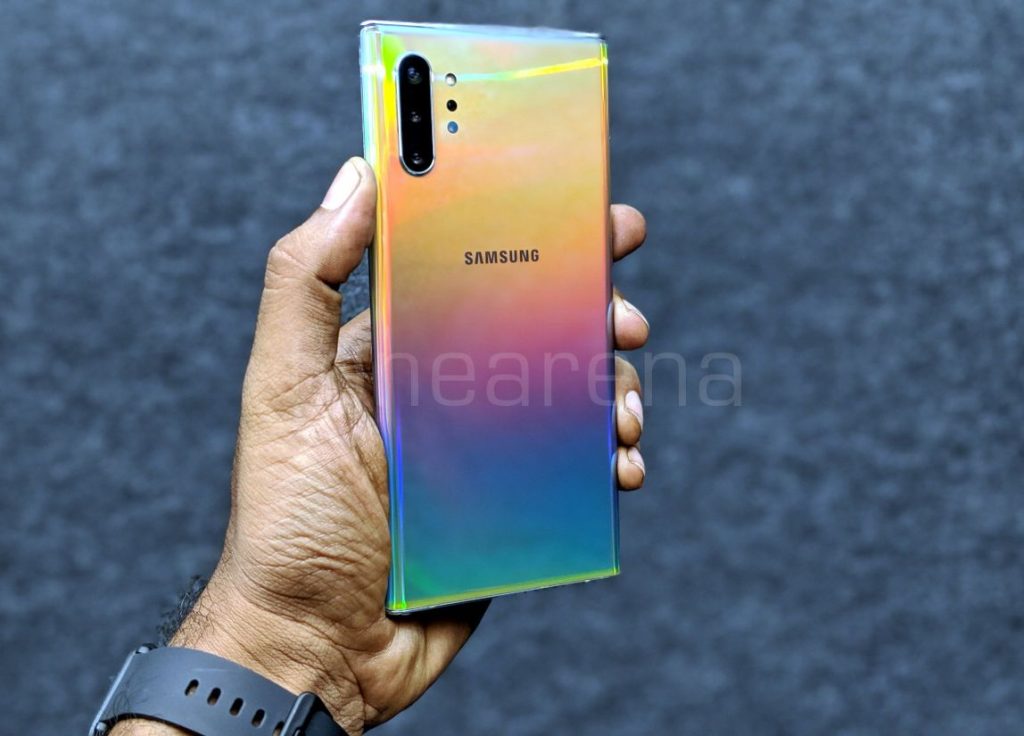 Samsung could name the upcoming Galaxy S11 smartphone as ‘Galaxy One’, according to report from @evleaks and it could include S-Pen too, thereby fusing them into a single series. This could result in an S-Series smartphone with an S-Pen for the first half of the year and a foldable phone for the second half of the year, filling the vacancy left by the Note lineup. 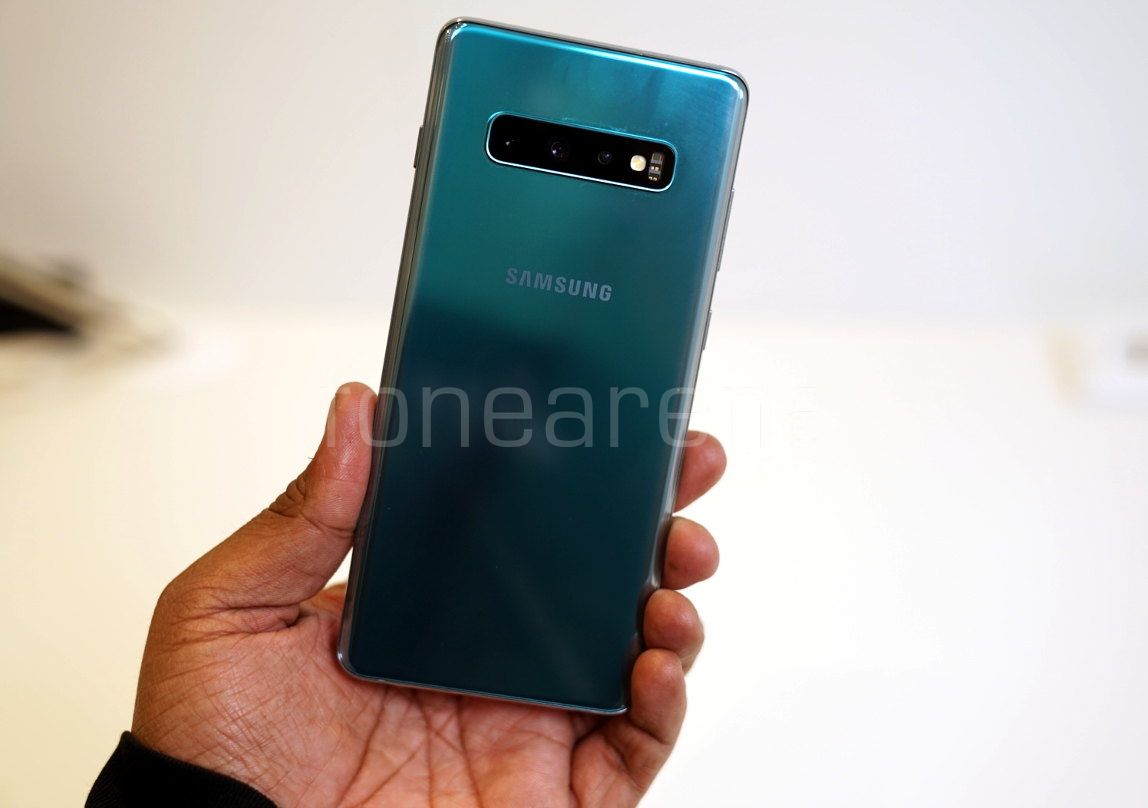 The report also suggests that apparently what is under discussion is more than just a branding realignment and there were reports of Samsung merging the lineups earlier too. So take it with a pinch of salt, as this is not confirmed yet.

In related news, Samsung Galaxy Fold started rolling out in select markets after fixing the issues with the screen and the body. We should know more information on the Galaxy S Series and Note Series merger soon.