Airtel has ultra-fast broadband offering: Airtel Xstream Fibre in India offering speed of 1Gbps at Rs. 3999 per month, after Jio launched its 1Gbps JioFiber plan last week at similar price. This offers Unlimited Landline Calls to any network in India along with exclusive #AirtelThanks benefits such as three months Netflix subscription gift, one year Amazon Prime membership and access to premium content from ZEE5 and Airtel Xstream app. 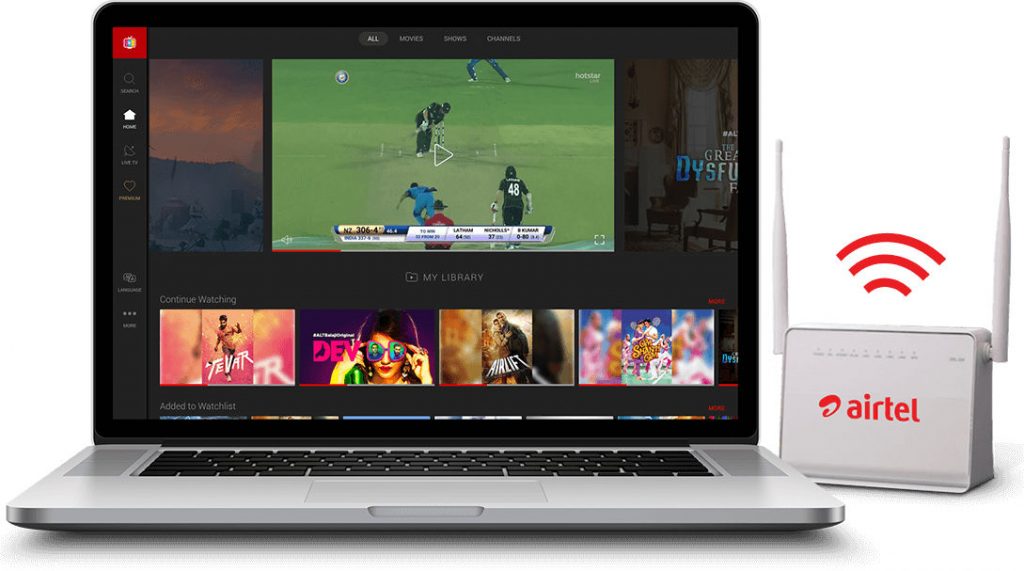 Even though Airtel calls this as unlimited, it also mentions FUP applies to the plan, so the speed might be reduced if you hit a particular limit every month, which could be 3.3TB, similar to the 100Mbps unlimited plan.

With growing proliferation of 4K HD content, high end online gaming and IoT, we have introduced the 1Gbps Airtel Xstream Fibre for connected homes and premises where multiple users and devices are online concurrently. Along with Airtel Xstream devices and applications our latest Fibre offering will deliver end-to-end experience to customers with blazing fast speeds and all the content you need on a single platform.