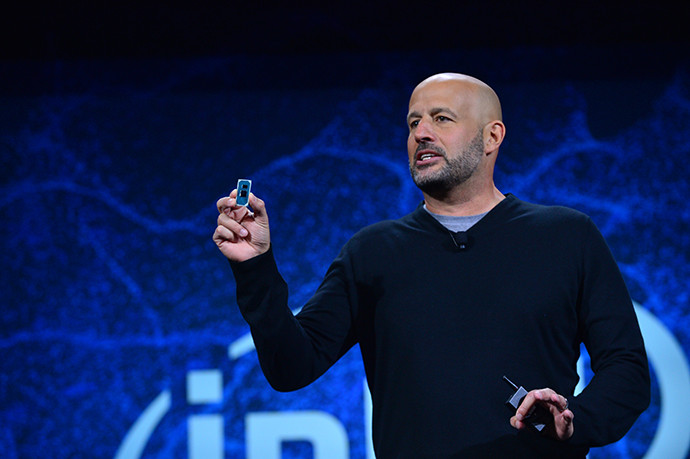 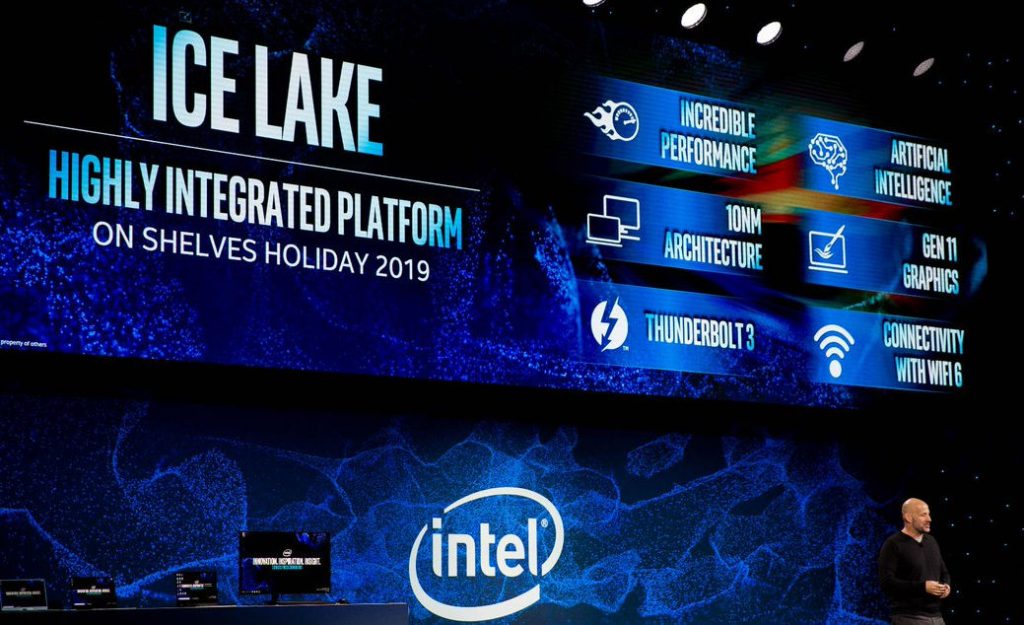 It is also the first to integrate Thunderbolt 3 and the new high-speed Wi-Fi 6, based on the 802.11ax standard w as a built-in technology, as well as feature Intel DL Boost instruction sets to accelerate artificial intelligence (AI) workloads.

The new Intel client platform, code-named ‘Lakefield’ that was previewed at the event features a hybrid CPU architecture with Intel’s new innovative Foveros 3D packaging technology. It has five cores, combining a 10nm high-performance Sunny Cove core with four Intel Atom processor-based cores into a tiny package that delivers low-power efficiency with graphics and other IPs, I/O and memory. This will offer OEMs more flexibility for thin and light form factor design, thanks to smaller board, while maintaining long battery life, performance and connectivity. Intel said that Lakefield will go into production this year. 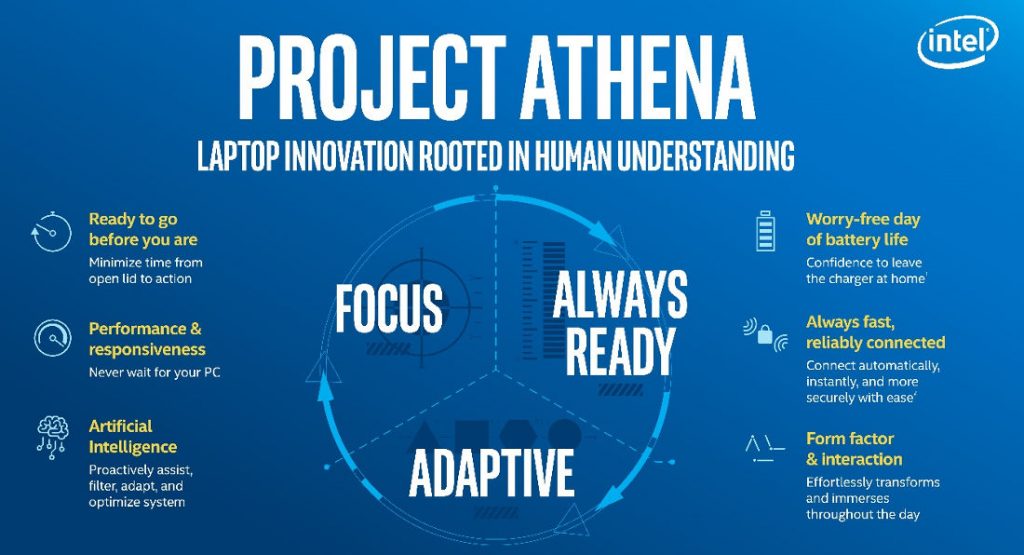 The first Project Athena laptops are expected to be available in the second half of this year across both Windows and Chrome OS operating systems.

At the CES, Intel also said that it is expanding its decadelong investment in network infrastructure with new 10nm-based network system on chip (SoC), code-named ‘Snow Ridge’ that has been developed specifically for 5G wireless access and edge computing.

It has also started revenue shipments of its next-generation Intel Xeon Scalable processors, code-named ‘Cascade Lake’ that has support for Intel Optane DC persistent memory and Intel DL Boost, which is designed to accelerate AI deep learning inference. Cascade Lake is expected to be broadly available in the first half of this year.