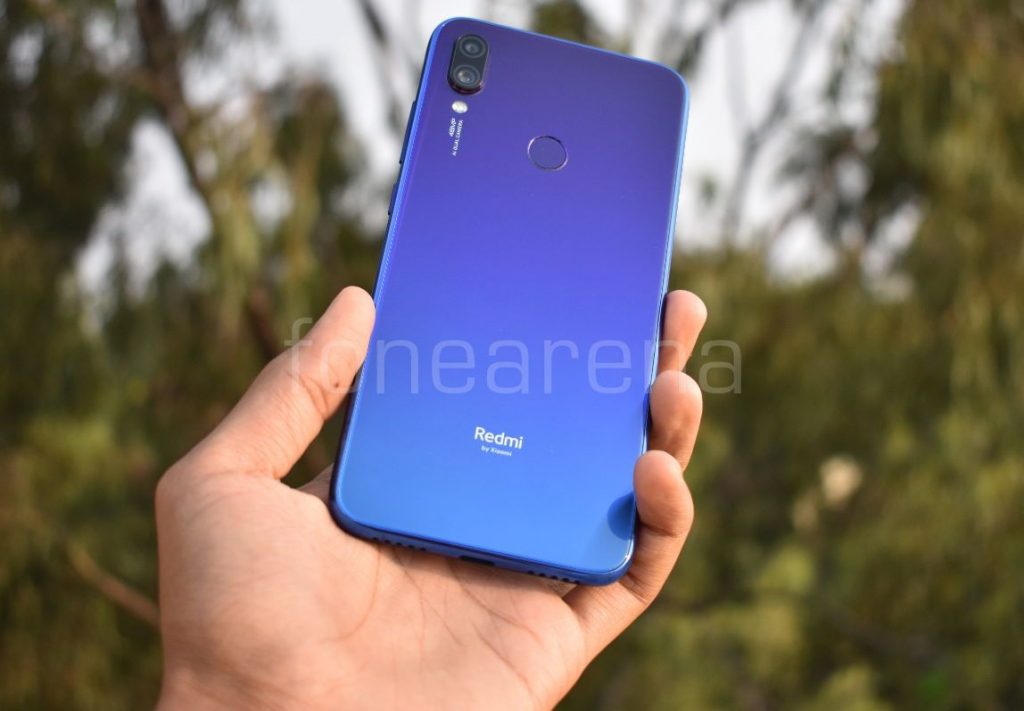 Xiaomi’s Redmi brand introduced the first Redmi Note 7 smartphone in China back in January, and the Redmi Note 7 Pro made its global debut  in India in February. Today the company has announced that the combined sales of Redmi Note 7 and Note 7 Pro have hit 20 million units globally in about seven months of launch. It hit 10 million mark back in May, and hit 15 million sales mark last month, so it has added 5 million just a month.

Redmi Note 8 smartphone surfaced in China in live images recently revealing the design. Xiaomi already confirmed that it will launch a  smartphone with a 64MP Samsung ISOCELL Bright GW1 sensor.

Redmi General Manager, Lu Weibing has also confirmed that Redmi Note 8 will offer clearer images, longer battery life, high screen-to-body ratio and it will feel better in hand. He also shared an image of the 64MP camera module being assembled and said that it has already entered mass production. We should know more details tomorrow.