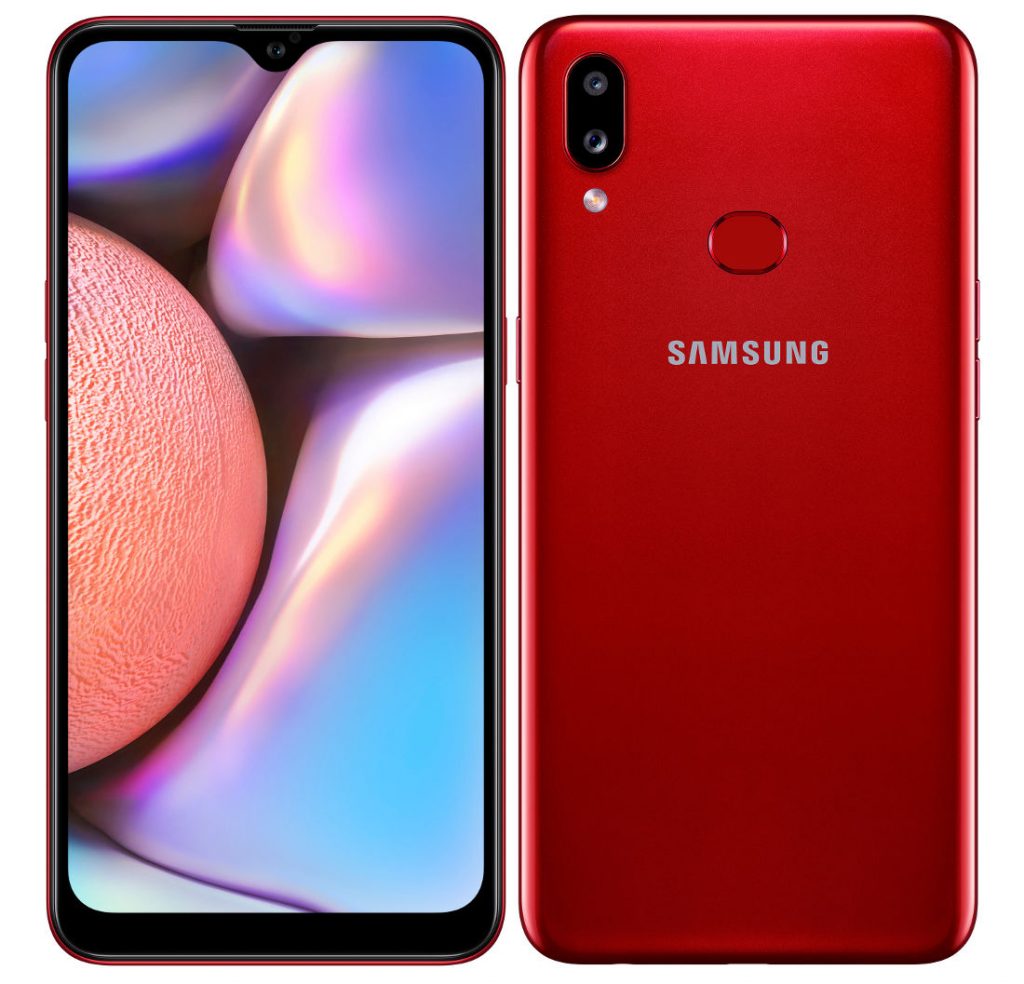 Samsung just announced Galaxy A10s smartphone in the ‘A series’, which is an improved version of the A10 that was launched earlier this year. It has a 6.2-inch HD+ Infinity-V display, is powered by new Exynos Octa-Core processor and runs Android 9.0 (Pie) with Samsung One UI. It has a 13-megapixel rear camera along with a 2-megapixel secondary camera for portrait shots and an 8-megapixel front camera with face unlock. 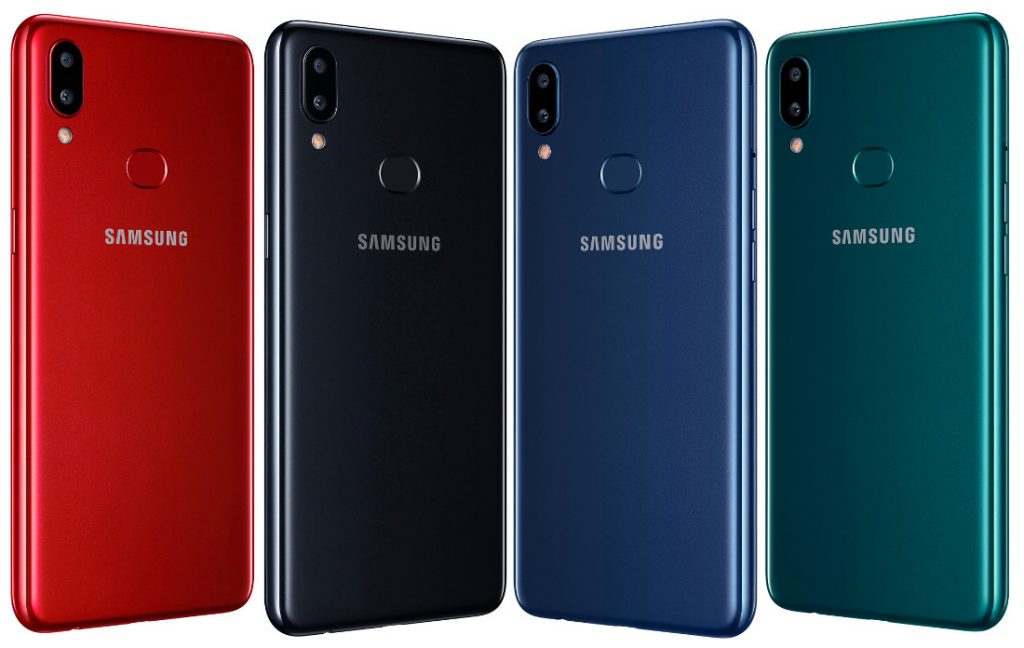 The phone has a rear-mounted fingerprint scanner that the Galaxy A10 lacks, features dedicated dual SIM and microSD slots and a 4000mAh battery.

The Samsung Galaxy A10s comes in Blue, Green, Red and Black colors. It is expected to launch in India this month, so we should know the price soon.