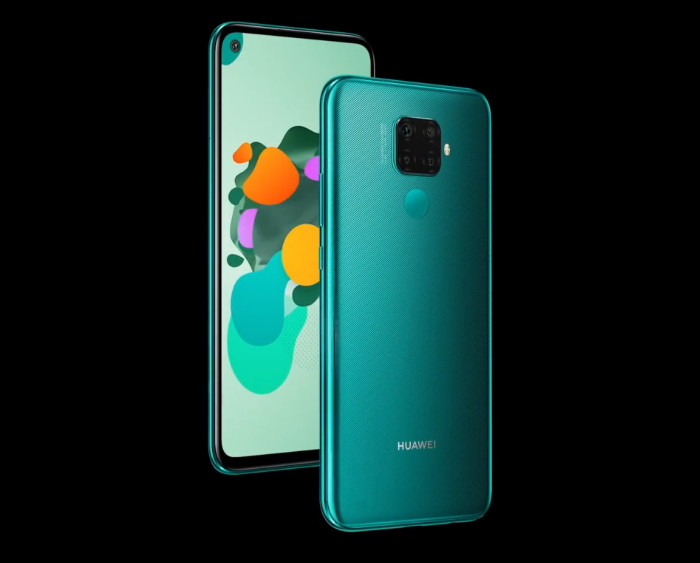 Update: July 24, 2019 — HUAWEI has confirmed that the Nova 5i Pro smartphone will be announced on July 26th. 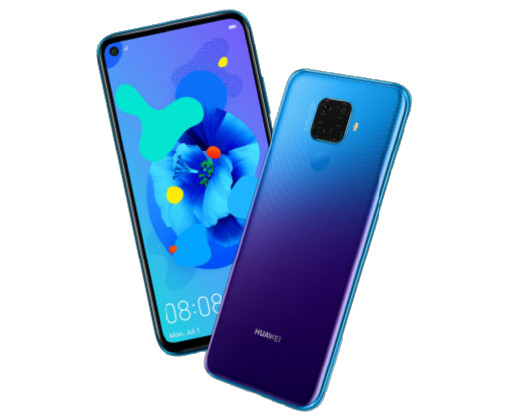 Earlier: HUAWEI smartphone with model number SPN-AL00 has been certified by TENAA in China. This is expected to be launched has Nova 5i Pro later this month or early August. According to the listing, the phone will feature a 6.26-inch Full HD+ punch-hole screen, Kirin 810 7nm SoC with up to 8GB of RAM, Android Pie, quad rear cameras, 32-megapixel front camera, rear-mounted and a 4000mAh battery. 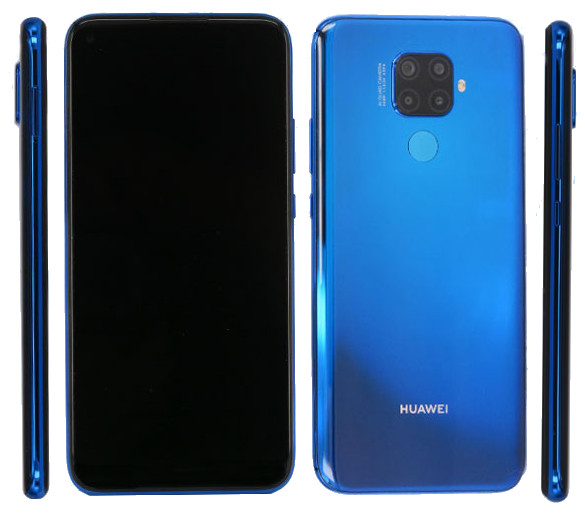 The HUAWEI Nova 5i Pro is expected to come in  Midnight Black, Emerald Green and Aurora colors. It is said to launch as Mate 30 Lite in some markets.