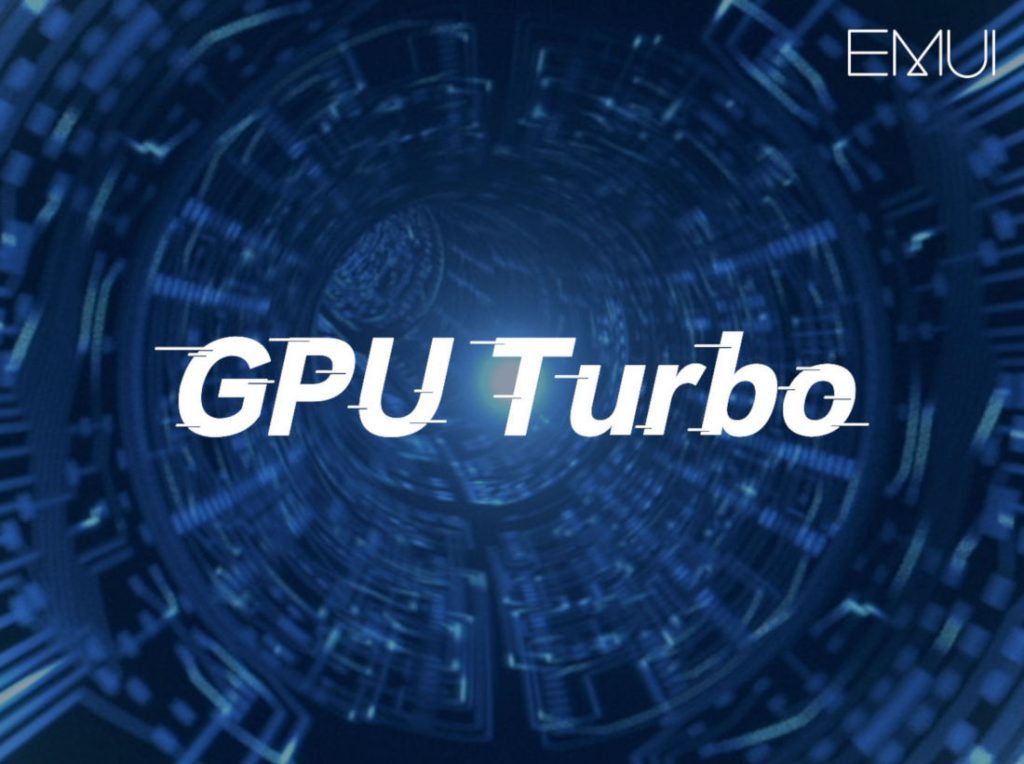 Update: HUAWEI also said that EROFS (Extendable Read-Only File System) will also be available to these devices. This increases the random read speed on an average by 20% and up to 200% while also saving more than 2GB of system storage. It will also ensure higher response rate when it comes to reading file such as documents, music or videos and help while launching a large app including a game; the startup speed will be faster and takes less time.

HUAWEI already started rolling out EMUI 9.1 update for Mate 20 Series which and other smartphones that brought several features including GPU Turbo 3.0 for better performance and optimized gaming experience. Interestingly, now it will not limited to HUAWEI ’s flagship devices and HUAWEI is pushing it to the budget devices as well. Today the company has confirmed that GPU Turbo 3.0 will be rolled out on HUAWEI ’s popular devices such as Huawei P30 Lite, Huawei P20 Lite, Huawei Nova3i, Huawei Y9 among others by end of this month.

The feature is currently only available on Huawei’s flagship phone Huawei P30 Pro, which was launched earlier this year. The EROFS file system can

The GPU 3.0 feature energizes gaming performance without exorbitantly snacking on the battery that include a smooth and seamless experience and improved battery performance while gaming.

GPU Turbo 3.0 cuts down on SoC power consumption by 10% and optimizes the performance of the underlying system to provide a seamless gaming experience. Besides faster touch response and lower energy consumption, GPU Turbo reduces frame drops and results in a higher average frame rate compared to when the feature is switched off.

Furthermore, GPU Turbo 3.0 supports number of Android game titles which are optimised for it.

List of game titles that support GPU Turbo 3.0, include