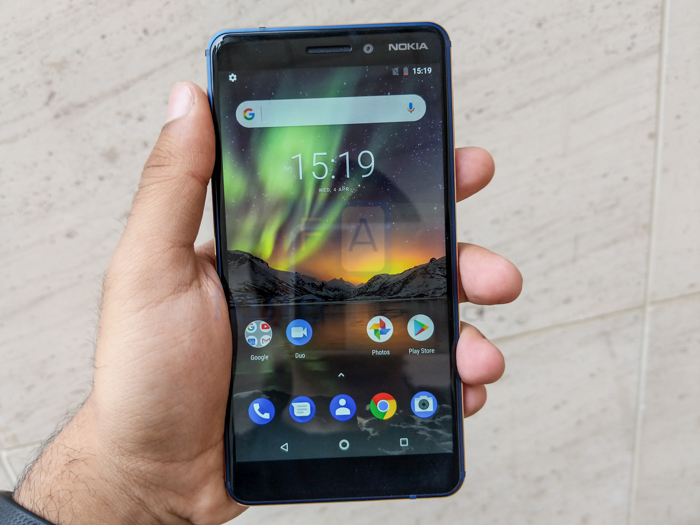 Nokia 6.1 (Nokia 6 2018) was launched by HMD Global last year and initially, it was available only in 3GB RAM with 32GB storage variant. The 4GB RAM with 64GB storage model was launched later. The smartphone was selling starting at Rs. 8999 against its original launch price of Rs. 16999, but now Nokia 6.1 has received a Rs. 2000 price cut again in India.

It has a unibody metal design made of 6000 series aluminium and has Nokia’s Dual Sight / Bothie feature. It packs a 3000mAh battery with support for fast charging that can charge the phone up to 50% in 30 minutes.