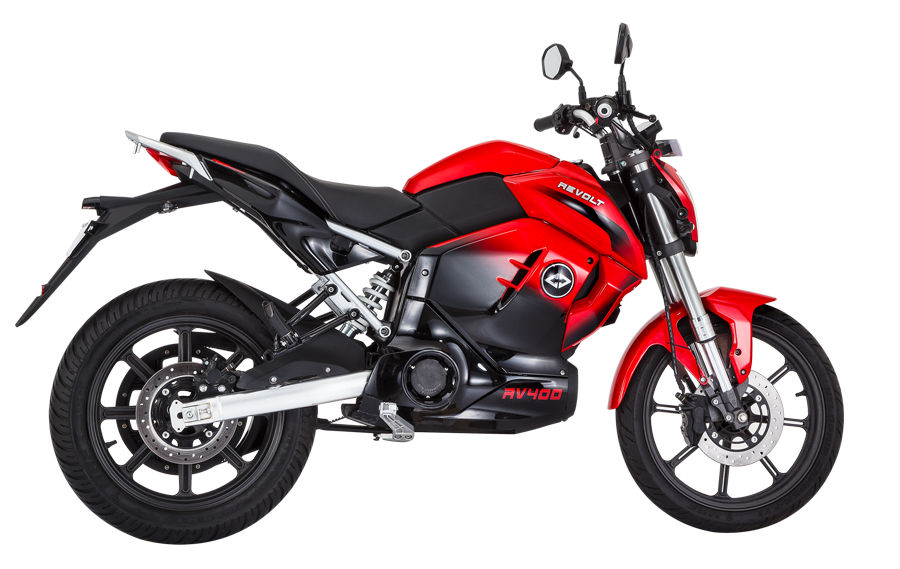 Revolt Motors today announced RV 400, which is India’s first fully electric  AI-enabled motorcycle. Former Micromax CEO Rahul Sharma is the Founder and Chief Revolutionary Officer of the company. At the launch event he shared details about several partners including BOSCH, Amazon for online orders, MRF for the tyres, Airtel for connectivity, Google, ATL for the battery, SOCO for designing the bike, QSMOTOR and more. The company says that the bike will offer up to 85km/h speed and a single charge will offer up to 156km distance.

The bike will have a companion app that shows the trip history, indicate battery level in real time, estimated distance, geo fencing to protect your bike. It has LED headlamps, fully digital instrument cluster, Bluetooth connectivity, option to remotely start the bike via the smartphone, voice commands to start the motor and OTA updates. The app also lets you select different sounds for the bike.

The bike can be charged using a 15A socket easily, and doesn’t require a special charging set up. It also has portable charging that lets you remove the battery and charge it in your home or office. You can also swap the battery at mobile swap stations when there is no charge. The company says that it takes just 2 minutes to swap the drained battery for a new one, instead of charging it at a charging station. You can also order a battery at your home. It has AI-based technology which improves the battery performance as per the riding style. 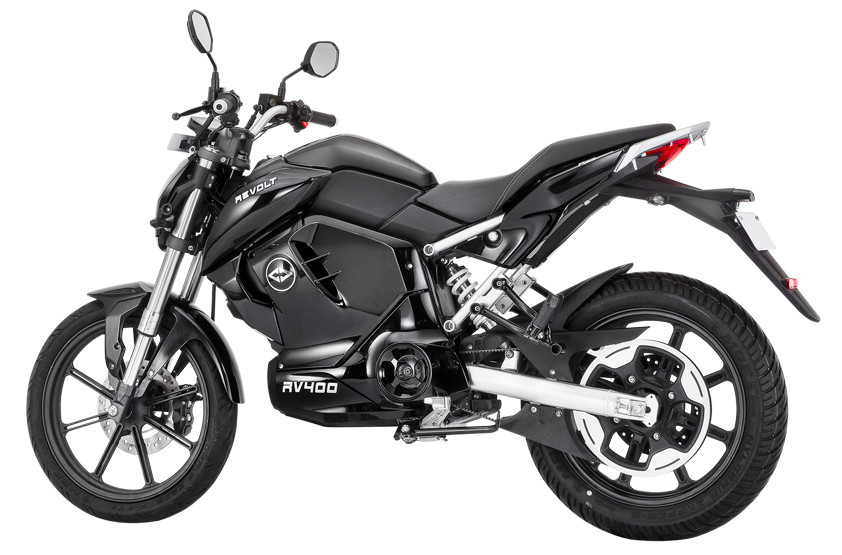 The Revolt RV 400 comes in Black and Red colors, and the company will open pre-bookings starting 25th of June online on Amazon India and revoltmotors.com. It will be sold both online and offline. There will be another event next month to announce the price and the delivery details. It is expected to be priced around 1.2 lakhs after FAME II subsidy.