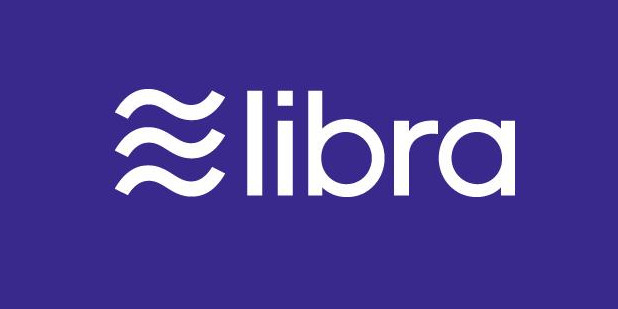 Facebook just announced its plans to launch Libra, a new global currency powered by blockchain technology in 2020. It will be available as a standalone app and also support payments in Messenger and WhatsApp. Facebook subsidiary Calibra digital wallet will let you send Libra to others using an app instantly. It will eventually introduce several services such as paying bills instantly, scan a code to buy things and use it to pay for local public transit. 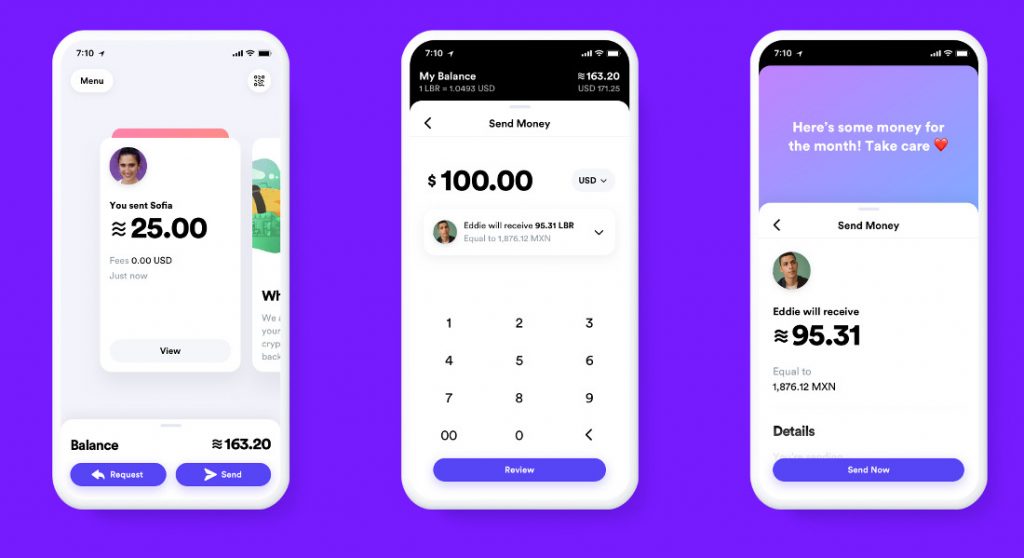 Calibra will have strong protections in place to keep your money and information safe, says the company. In addition to verification and anti-fraud processes that banks and credit cards use, it will also have automated systems that will proactively monitor activity to detect and prevent fraudulent behavior. It also promises dedicated live support to help if you lose your phone or your password. “If someone fraudulently gains access to your account and you lose some Libra as a result, we’ll offer you a refund,” it adds.

It assures that Calibra will not share account information or financial data with Facebook or any third party without customer consent, so it will not be used to improve ad targeting on the Facebook products. However, Calibra will use Facebook data to comply with the law, secure customers’ accounts, mitigate risk and prevent criminal activity.

Facebook said that the Calibra team have designed an early prototype of Libra Core. The project is now being open sourced, and governance of the project has transitioned to the Libra Association, independent non-profit headquartered in Geneva, Switzerland.

The company said that Libra protocol and Libra Core APIs are not final, and it will publish its progress toward stable APIs. We should know more details in the coming months.