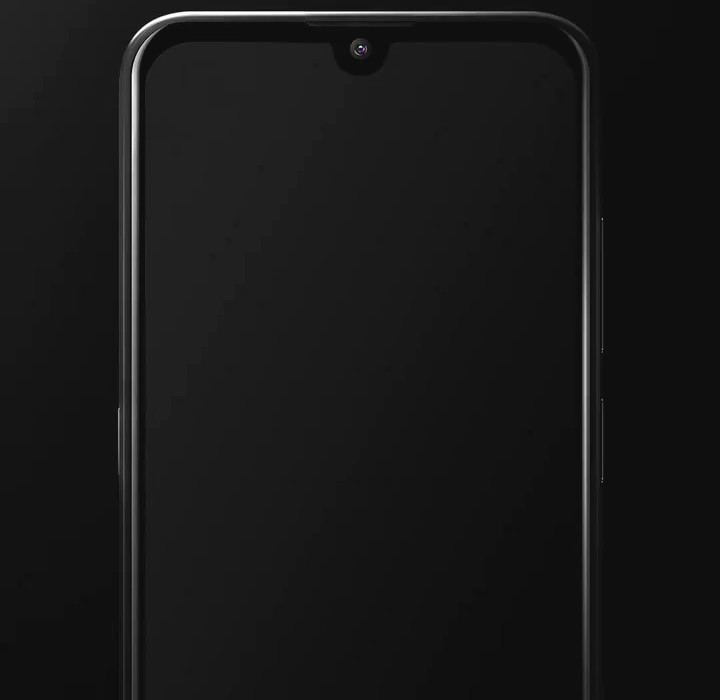 Update — June 5, 2019: The company has posted another teaser that shows a water-drop notch screen, support for face unlock and it also shows a Google Assistant button on the left.

Unlock the new you at a glance on 06 June 2019. Stay tuned to #GetAhead pic.twitter.com/Kk8LY1BaP1 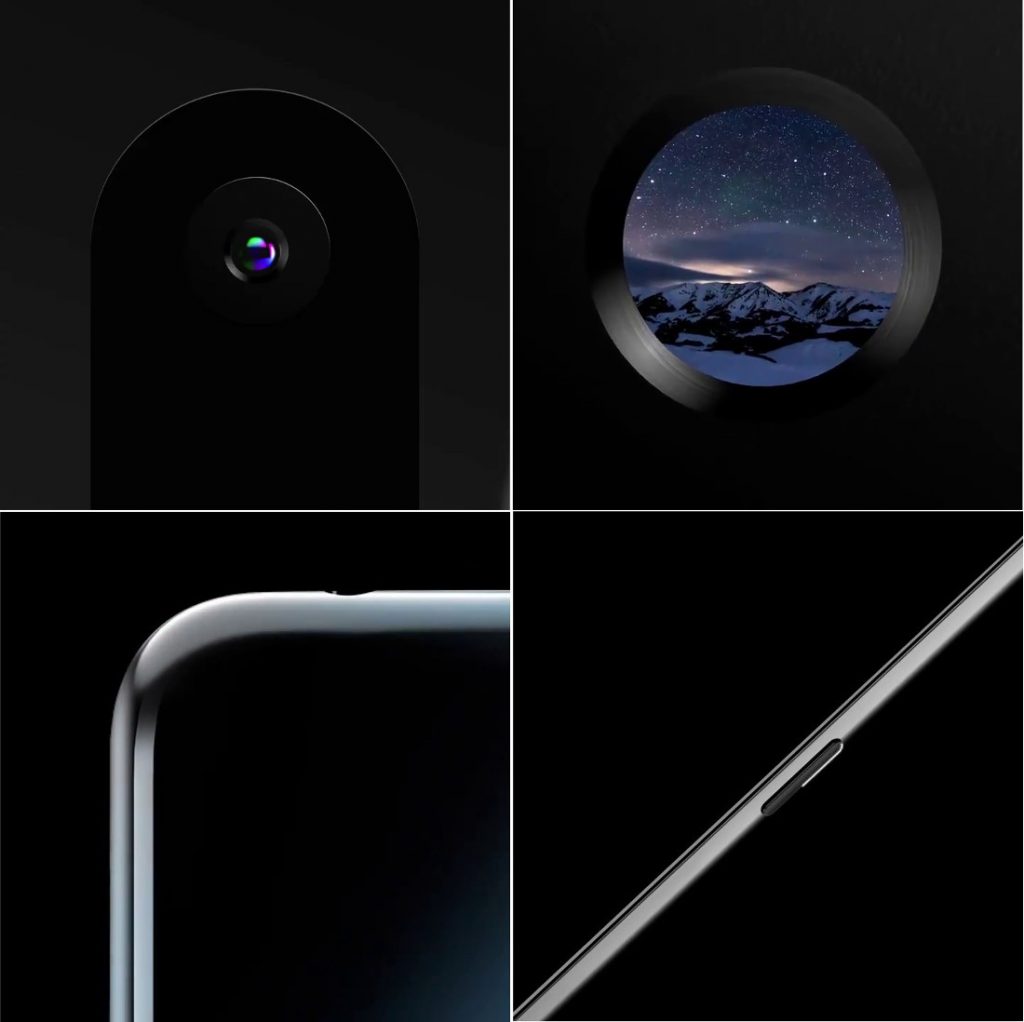 Update – June 3, 2019: The company has posted two new teasers that show cured back, 3.5mm audio jack on the top, sleek design and hints a power button with notification light similar to the Nokia 4.2 and 3.2 smartphones.

HMD Global has started teasing the launch of a new smartphone ahead of its launch in India on June 6th, 2019. The company says ‘See things in a new light’ along with the date. It also has #GetAhead. The teaser video shows the camera. The teaser is posted on both the Nokia Mobile India and Nokia Mobile global Twitter handles, and the company has also scheduled an event in Italy on the same day, so this should be a new smartphone.

See things in a new light on the 6th of June ‘19. Stay tuned to #GetAhead in life. pic.twitter.com/Fosi3KTmlf

A new smartphone with the model number TA-1183 recently received FCC certification as well as BIS certification in India, so the company is expected to launch this phone in the country. It could be Nokia 2.2 codenamed Nokia Wasp, as the successor of last year’s Nokia 2.1. It is said to come with 3GB RAM and 32GB storage and 145.96mm x 70.56mm dimensions were revealed by the FCC.

HMD Global is yet to launch the Nokia 9 PureView and Nokia 1 Plus smartphones and the Nokia 210 feature phone in India. It is not clear if we can see these phones at the event. However, it might introduce the Nokia 6.2, which should be the global version of the Nokia X71 that was introduced in Taiwan and China last month.