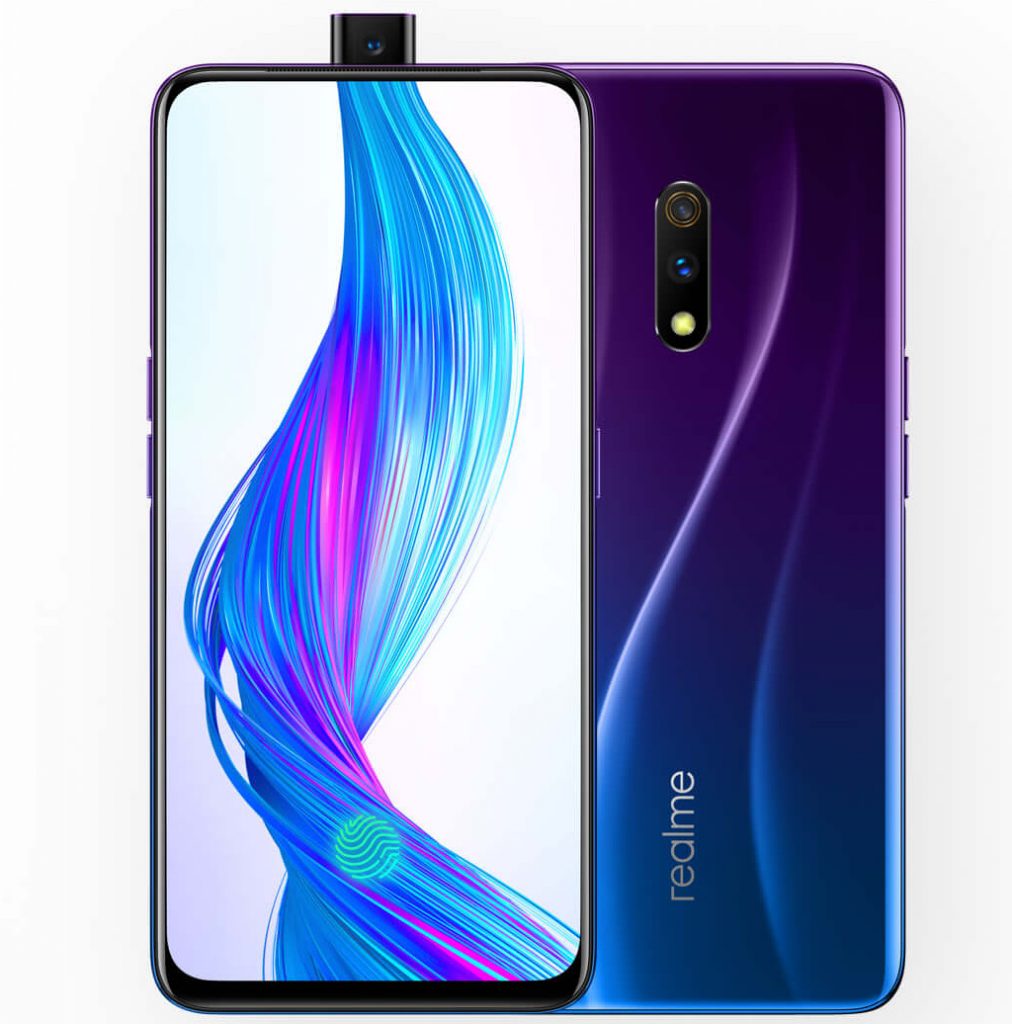 Realme has been teasing the launch of the company’s latest realme X smartphone in India for later this year, after it was introduced in China earlier this month. Now Realme India CEO Madhav Seth, answering the questions of Realme fans has confirmed that the phone will be launched in India in the second half of 2019, which starts from July.

Hey, realme X will be launching in the second half of 2019. Kindly stay tuned to our social media handles for more updates on the same.

Xiaomi is also gearing up to launch the Redmi K20 in India soon, which will give the Realme X a tough competition since the Redmi K20 with  Snapdragon 730 SoC was introduced in China yesterday starting at 1999 yuan (US$ 289 / Rs. 20,160 approx.) for the 6GB RAM with 64GB storage version.

To remind you, the realme X packs a 6.53-inch Full HD+ AMOLED display with 91.2% screen-to-body ratio, is powered by Snapdragon 710 Mobile Platform with up to 8GB of RAM and Android Pie with ColorOS 6. It has a sixth-generation in-display fingerprint scanner, 48-megapixel rear camera with Sony IMX586 sensor, AI scene recognition and a 5-megapixel secondary camera, 16-megapixel pop-up front camera, gradient back with S-shaped curve and a 3765mAh battery with VOOC 3.0 fast charging.