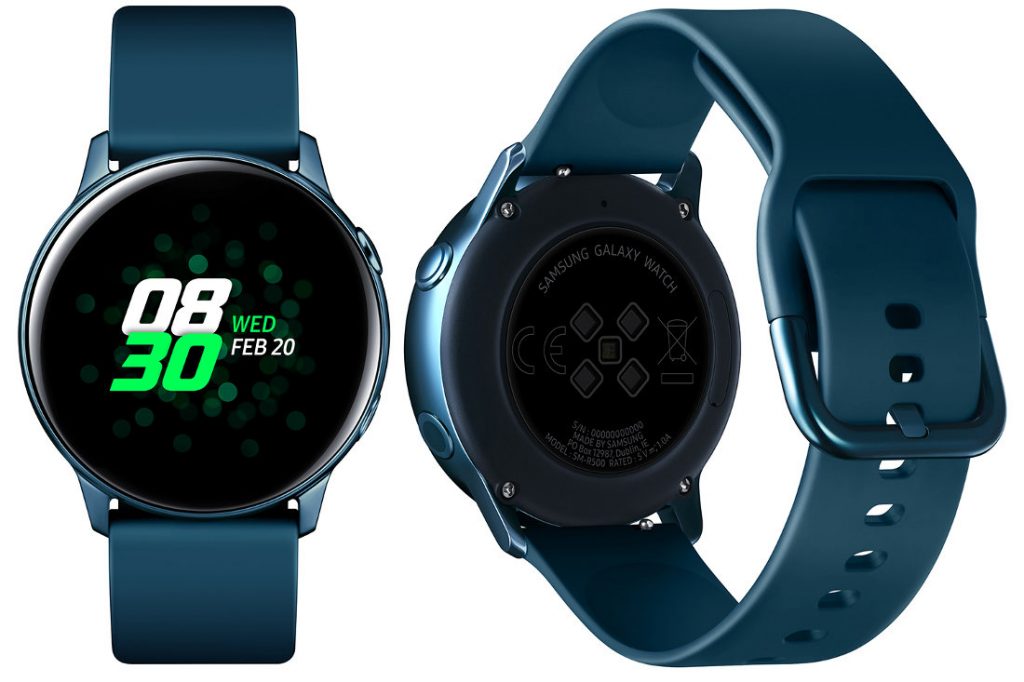 Samsung introduced its new One UI for Galaxy smartphones last year as part of Samsung firmware updates to Android 9 Pie. It was included in the Galaxy smartphones launched in 2019 i.e., Galaxy S10 series and Galaxy A(2019)series. Now, Samsung has started rolling out One UI for its smartwatch lineup which includes Galaxy Watch, Gear S3, and Gear Sport.

Samsung introduced the new One UI with the Galaxy Watch Active earlier this year and now, an update is being rolled out to other smartwatches in the Samsung Galaxy lineup. The new firmware update brings One UI to Galaxy Watch, Gear S3, and Gear Sport and also adds other new features to the watches.

Apart from this, the Settings menu has got a facelift too. The Settings menu have been updated with easy discovery options and users can now wake up the watch by just touching the display. The quick panel now supports additional pages to allow quick access to settings control and this update also promises battery optimization and adds settings to manage background apps.

One UI for Watch