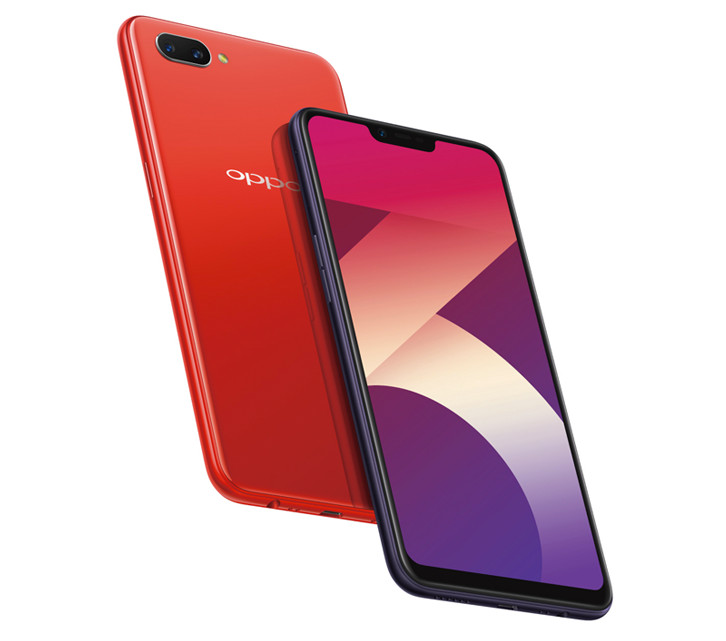 The new prices are already live on Amazon.in and are available to buy.

To recall, OPPO A3s has a 6.2-inch HD+ 19:9 aspect ratio display with a notch and 87.8% screen-to-body ratio, is powered by Snapdragon 450 with 2GB of RAM and runs ColorOS 5.1 based on Android 8.1 (Oreo). It has a 13-megapixel rear camera along with a secondary 2-megapixel camera for portrait shots and an 8-megapixel front camera with AI beautify features that intelligently recognizes 296 facial features.