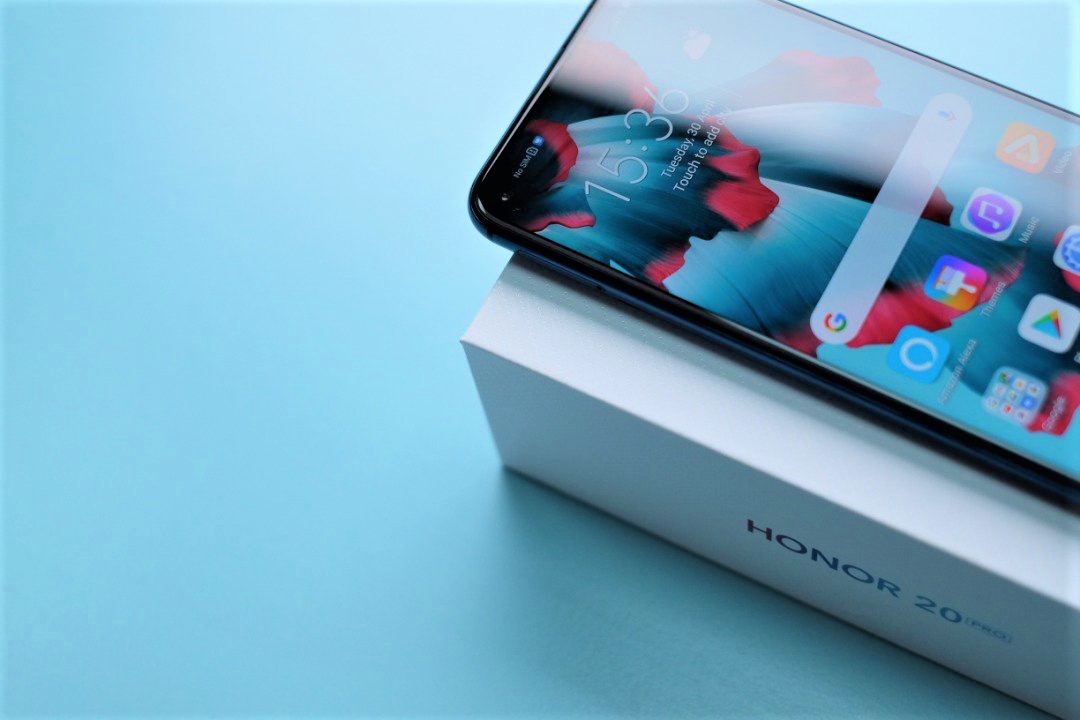 HUAWEI’s HONOR brand has recently announced that it will introduce its flagship HONOR series at an event in London on May 21st. Today, a new leak has surfaced online and it suggests that HONOR 20 Pro smartphone will sport a punch-hole camera. 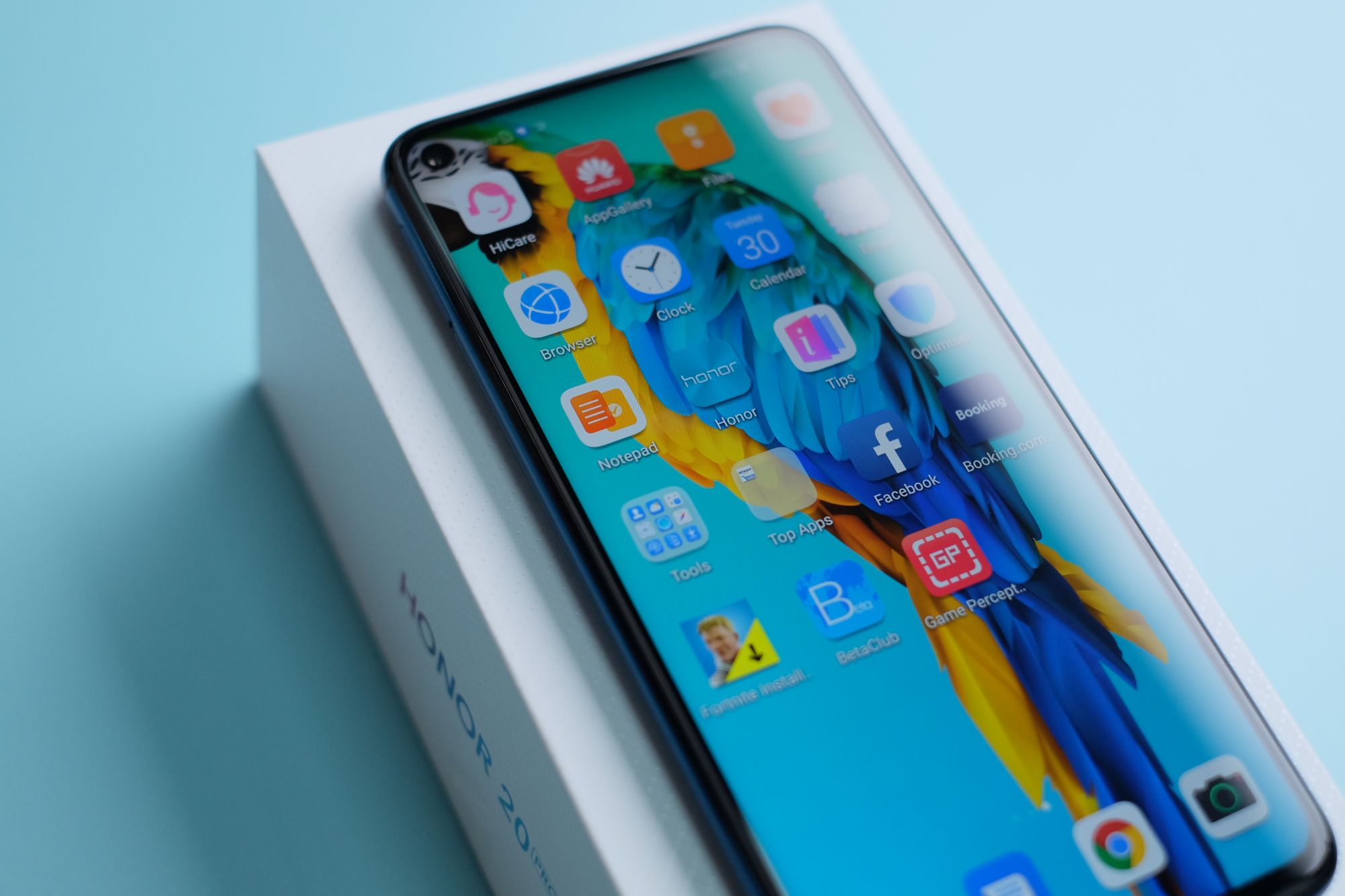 A tweet was posted by Linus Tech Tips that included the image of the upcoming HONOR 20 Pro smartphone. The box clearly shows the name of the smartphone and also reveals the punch-hole camera to the front. The smartphone is expected to sport a 32MP front-facing camera and quad camera setup to the rear with Sony IMX600 sensor.

We should know more details soon once the smartphone goes official on May 21st, 2019.