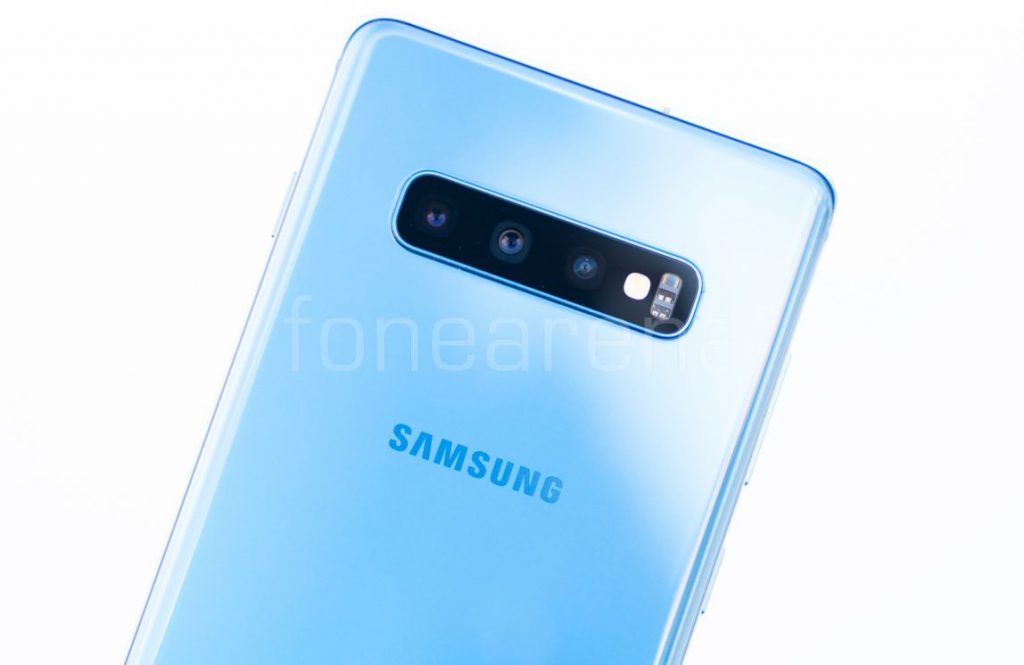 Samsung has reported its earnings for Q1 2019, in which the company has made operating profit of 6.23 trillion won, down 60.1% YoY, as expected, for the January to March 2019 period. This due to drop in demand for memory chips and displays, although the newly launched Galaxy S10 smartphone logged solid sales, said Samsung. It reported revenue of 52.39 trillion won, down 13.4% YoY from 60.56 trillion won last year.

In the IT & Mobile Communications (IM) Division, despite solid sales of the Galaxy S10, profitability in the mobile business declined YoY as competition intensified in the low- to mid-range segment. In addition, amid softer demand in the overall smartphone market, revamping of the company’s mass-market lineup led to a YOY decrease in sales volume.

For Q2 2019 Samsung expects the total smartphone sales volume to increase slightly q-q as sales of the S10 series remain strong and the new A series gains a positive market response. It will strengthen lineup competitiveness through innovations such as 5G devices, and the A80, and by a reorganization of the mass-market lineup, which puts the A series at the center.

For H2 2019  Samsung will lift sales based on competitive new models for each price range (including the Note series); secure profitability by increasing operational and cost efficiency; enhance leadership in the premium market by expanding sales of innovative products such as 5G and foldable devices.