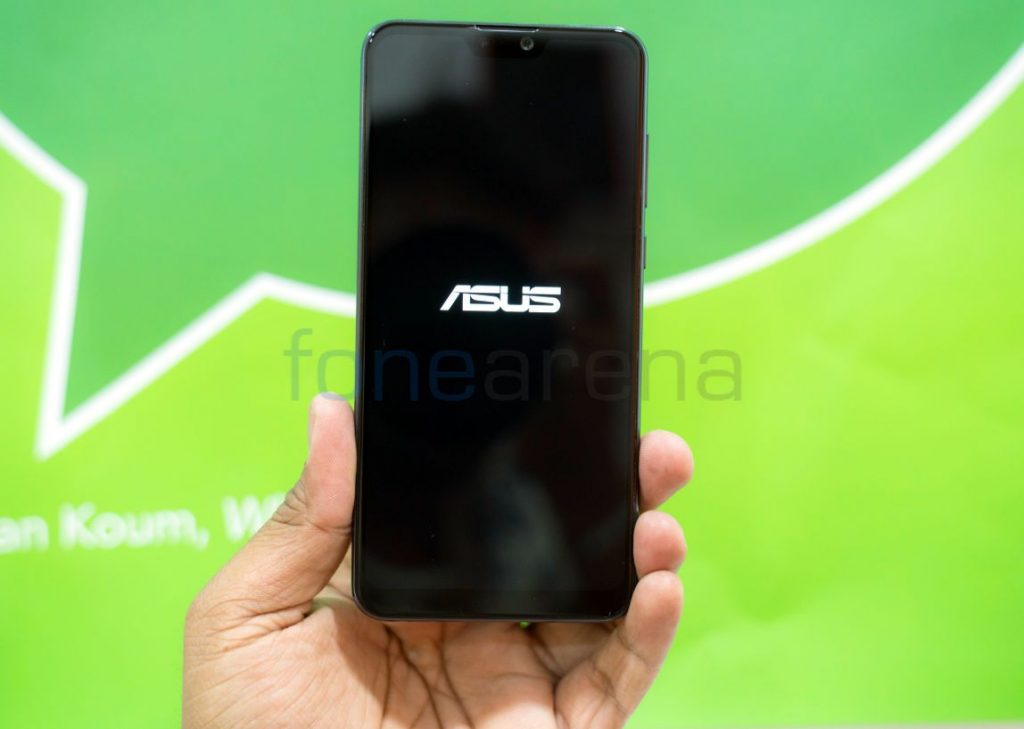 Update: April 11, 2019 — Android Pie update for the ASUS Max Pro M2 has also started rolling out in India, after the beta update in February.

Earlier: After beta update in February, ASUS has finally started rolling out stable Android 9.0 (Pie) update for the Zenfone Max Pro M1 and also for the Max M2 in India, as it had promised. 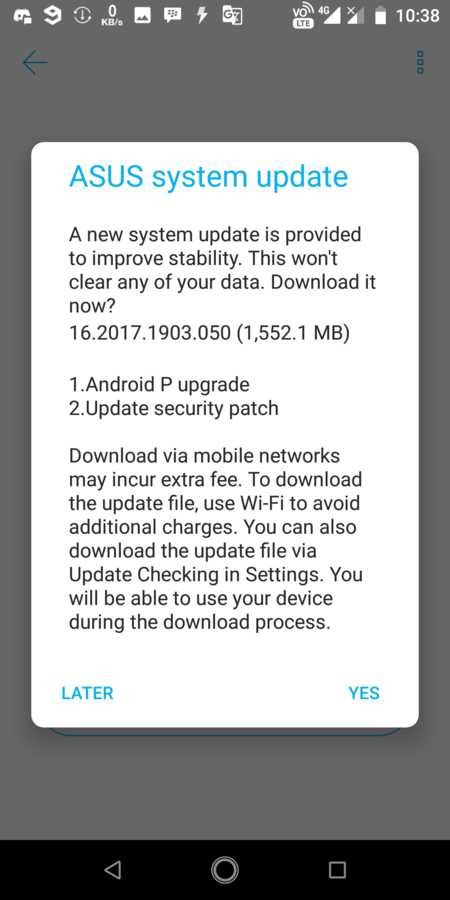 The ASUS Zenfone Max Pro M1 v16.2017.1903.050 update is 1.55GB in size or 392MB for those who are running Pie beta and includes Android security patch for March 2019. The update is gradually rolling out in batches so it will take time to reach everyone.

ASUS already promised that it will roll out Android Pie for the Zenfone Max Pro M2 by April 15th. Check out the complete change log below.