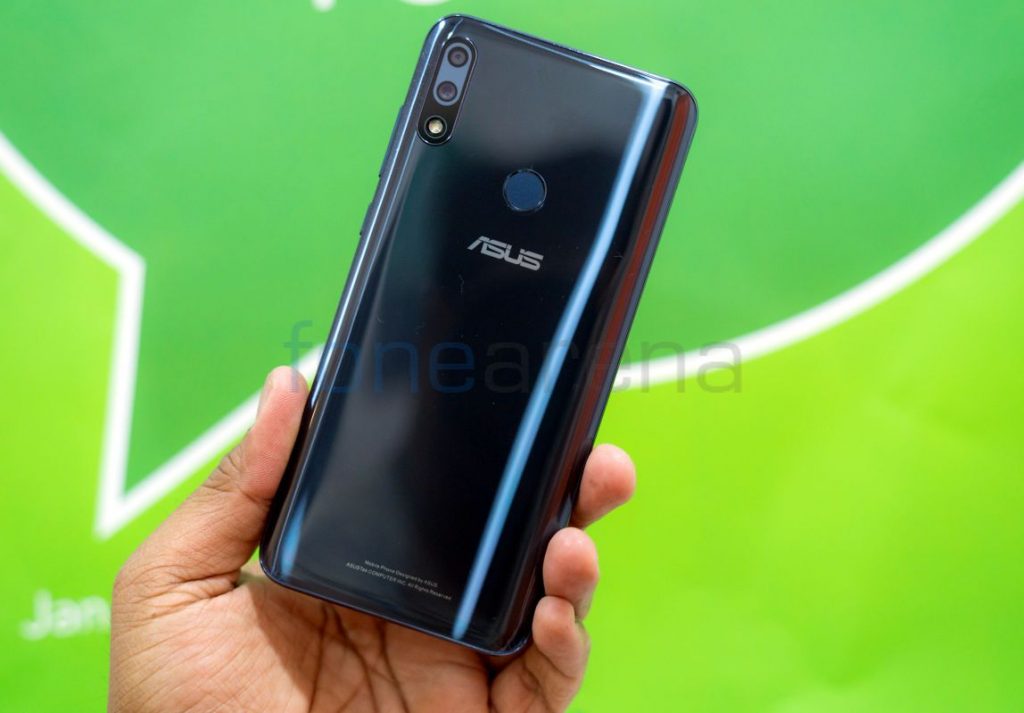 We will let you know when the Android Pie update starts rolling out for these smartphones in the coming weeks.