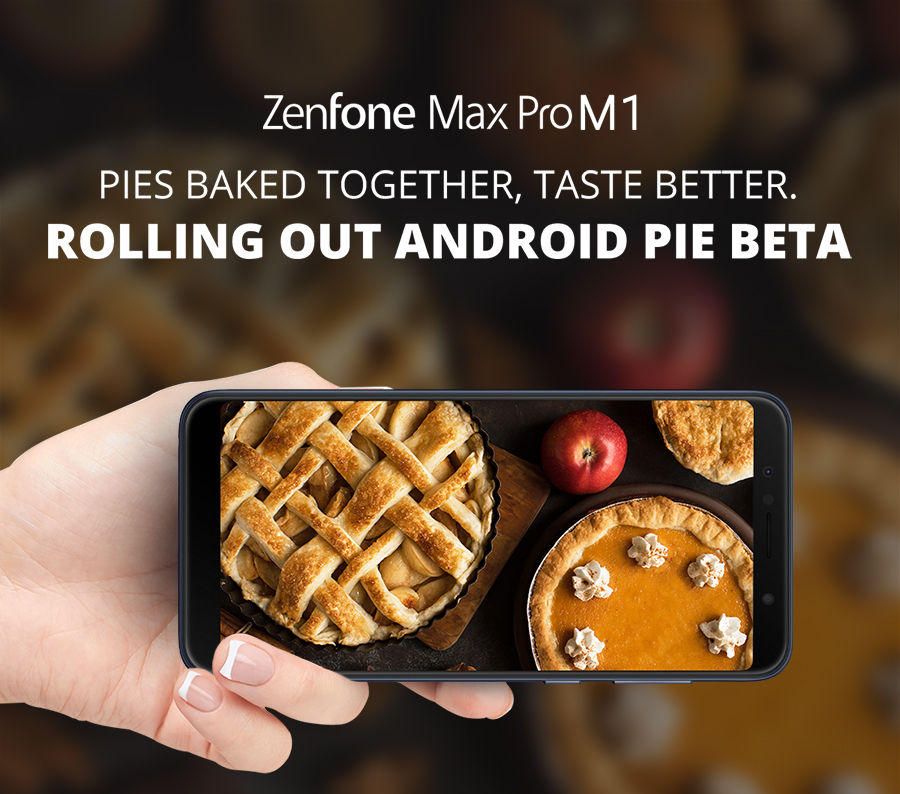 Zenfone Max Pro M1 users, your craving for Pie ends now! We’re opening up the Android Beta Program to all those who wish to have an early taste of the Android Pie, while you wait for the official release. You may apply for the beta version by clicking here https://t.co/M2QHjSuajw pic.twitter.com/vpo5cGMD6w

Since it is beta testing, bugs are expected to be a part. The company also notes that it will not provide downgrade service for beta power users unless the users quit the beta user program. Those who wish to try the beta and give feedback to the company for a stable release can enroll here by filling the form with IMEI details. Soon after you enroll, you will receive an OTA update directly to your Zenfone Max Pro M1.

The company promised Android Pie update for the Max Pro M2 users, but it is still in beta, and the stable update is now expected sometime in March.