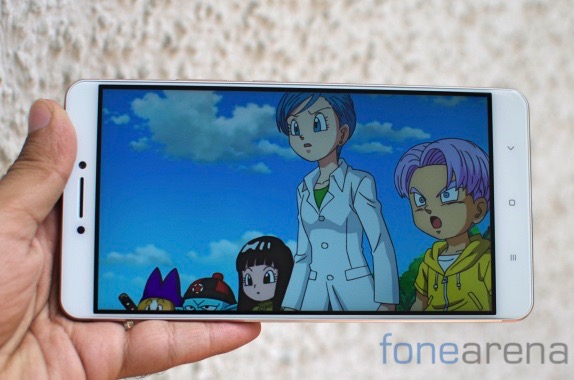 At the MIUI 9 Global launch, Xiaomi highlighted the fact that even 5-year-old phones including Mi 2/2S will be supported for MIUI 9 Global Stable update but lately things are changing, probably due to many devices launched in past couple of years.

Xiaomi has suspended MIUI Beta ROM development with immediate effect from 1st March saying that MIUI Global Beta 9.2.28 is the update for Mi Max and Mi Max Prime. Also, MIUI 10.3 will be the last Stable ROM release for Mi Max and Mi Max Prime which is expected to be released in April. Xiaomi has recently introduced dark mode on MIUI Global Beta ROM and it has already kicked off MIUI 11 development but sadly Mi Max, Mi Max Prime, Mi 4, Mi 5 and Redmi Note 3 Pro (called Redmi Note 3 in India) will not receive MIUI 11.