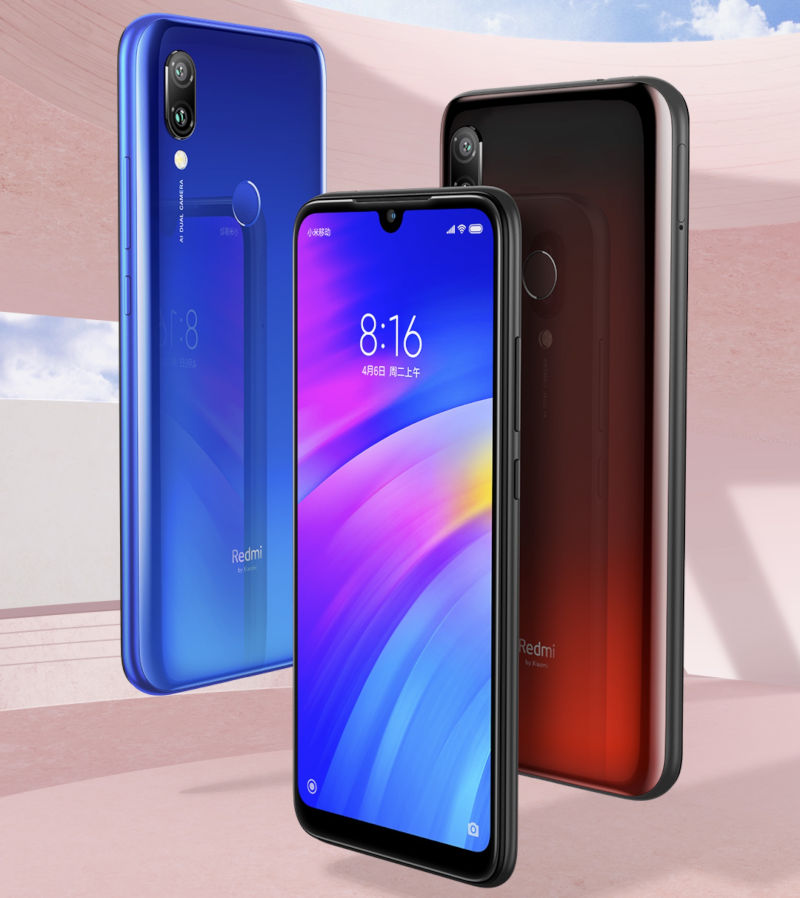 Update – March 11, 2019: After rumors, Redmi President Lu Weibing has confirmed that Redmi 7 will be introduced on March 18 along with the Redmi Note 7 Pro. He has also posted an image of the phone in Blue and Black with Orange gradient colors, AI dual rear cameras and a Dot Notch. 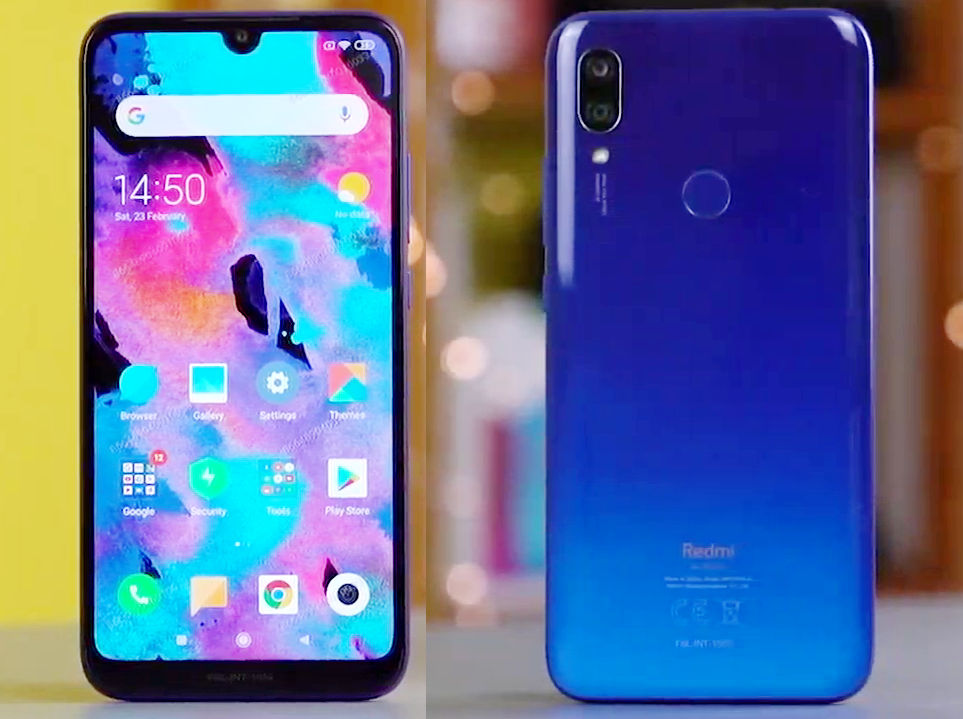 Update- March 7, 2019: Now the smartphone has surfaced in live images and video in Vietnam. Source has removed the video, but many have re uploaded it. This confirms Snapdragon 632 SoC, dedicated dual SIM and microSD slots and micro USB port. Other specifications were already revealed through certification.

Earlier: After the Redmi Note 7 launch last month, Xiaomi recently confirmed that it will launch the Redmi Note 7 Pro in China on March 18th. Now the Redmi 7 with the model number M1810F6LE has been certified by TENAA. This reveals a large 6.26-inch HD+ 19:9 aspect ratio screen with waterdrop notch, compared to the 18:9 screen on the Redmi 6. This is powered by an Octa-Core processor clocked at 1.8GHz, which could be Snapdragon 636 or 632. 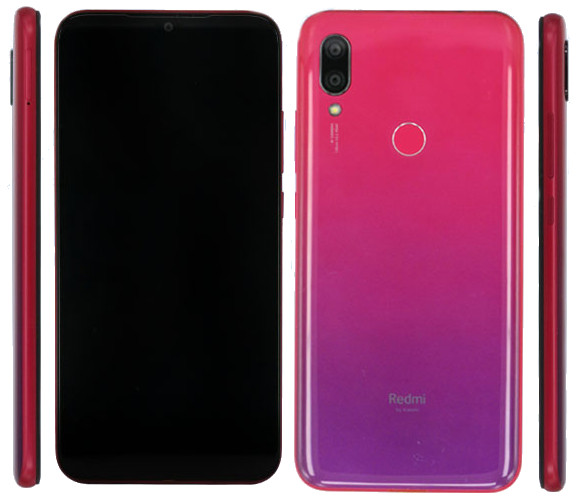 It reveals Android Pie with MIUI 10 on top, gradient back, rear-mounted fingerprint scanner and 12-megapixel rear camera along with a secondary camera, and a 4000mAh battery.

The Xiaomi Redmi 7 is expected to come in Black, Red, Blue, Pink and more colors. We should know the price when the phone goes official later this month.