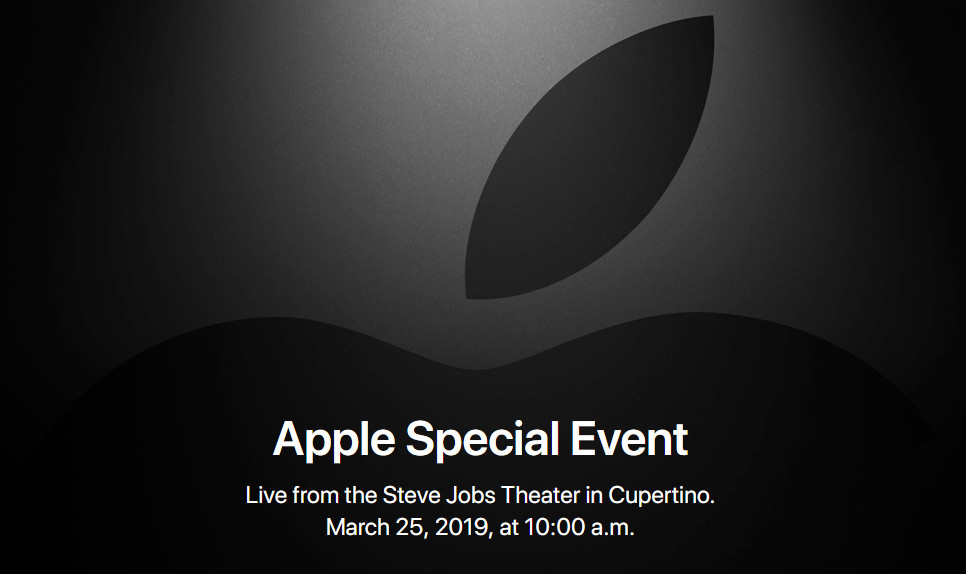 After rumors, Apple has officially announced its special event on March 25th with a tagline: ‘It’s show time’. Even though the invite doesn’t reveal anything, the company is expected to introduce its own streaming video service and News subscription service.

Apple is not expected to introduce any hardware at the event. Recent reports said that Apple has already informed studios and networks to be prepared for a April launch, but some of the recent reports say that it might take months to roll out.

Apple  acquired Next Issue Media’s digital magazine service Texture last year, so the News subscription service could integrate the magazine app Texture into Apple News. With simplified subscription service covering multiple publications, Apple could bring in new News use cases and generate new revenue something similar to Apple Music. The company is said to be planning to claim half of the $10 monthly subscription fee, while the other half will be shared among the participating publishers according to how many people read their stories.

The March 25 ‘It’s show time’ event takes place at Steve Jobs Theater located at the company Apple Park campus and starts at 10:00 am PT (10:30 PM IST). Apple will offer livestream for the event on its website and through the events app on the Apple TV.