Update: POCO has finally confirmed that Netflix HD content playback will be available soon, as it has announced in the latest feedback post that it has some progress with Netflix. Hope we can expect an update soon to enable it soon. The company is yet to roll out stable update to add widevine L1 and 4K 60 fps support.

Earlier: Xiaomi’s sub-brand POCO launched POCO F1 in India last year. The phone did not have widevine L1 support at the launch so that users could not stream HD content on Netflix and Amazon Prime Video. The company already confirmed it will look into it and later it confirmed that it is working with Google and Qualcomm, and is planning to release an update which will bring the widevine L1 support to POCO F1. 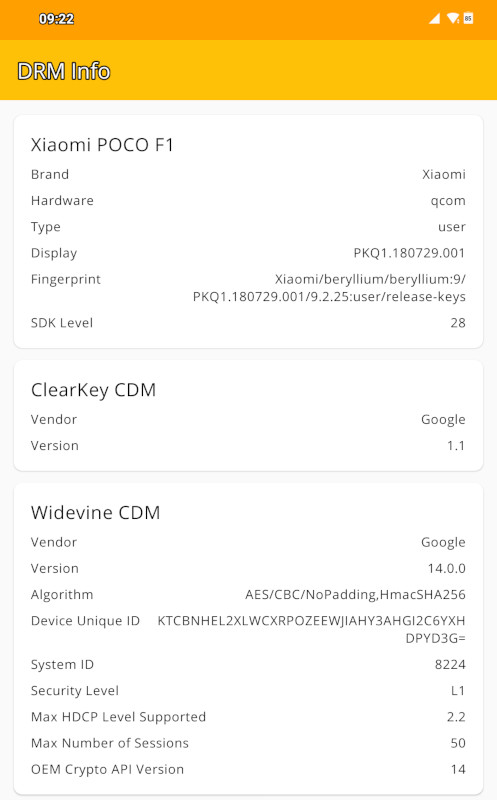 Guys! You asked for it, we got it. #POCOF1 is now Widevine L1 certified. We have started rolling out an OTA update (version – 9.2.25) for beta users . Once the beta test is complete, we shall roll it in the upcoming stable updates. We really appreciate your patience.@IndiaPOCO

Yesterday the company started rolling out closed beta update v9.2.25 to F1 that enabled Widevine L1 support to the phone. Even though Amazon supports HD Playback after the update, POCOPHONE Head Alvin Tse confirmed that some are not willing to certify devices that have launched already, so this could be reason HD playback still doesn’t work on Netflix.

Since the v9.2.25 is still in beta, it might take sometime to reach everyone. We will let you know once it rolls out to everyone.