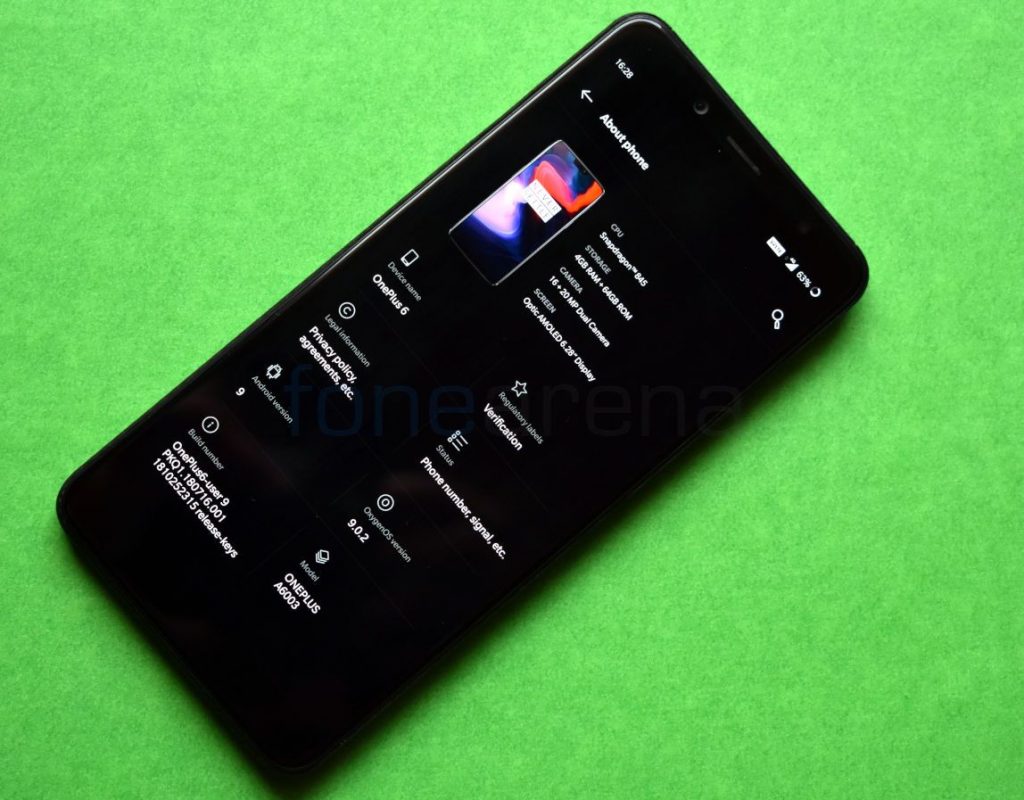 Xiaomi’s MIUI is amongst the most popular Android skins with more than 300 million worldwide users. MIUI is a heavy skin on top of Android skin that offers various customizations but brings a good amount of bloat as well. Xiaomi’s Redmi Note 5 Pro was amongst the best selling devices launched in 2018 but it runs on Android 8.1 (Oreo) based MIUI 10 as of now. As per an official announcement, Redmi Note 5 Pro is expected to get Android 9.0 (Pie) in Q1 2019 but the public beta testing for the MIUI Global ROM hasn’t started yet.

Earlier, we tried Pixel Experience and Pixel Experience Extended ROM on Redmi Note 5 Pro both of which were based on Android Pie. Oxygen OS is another Android skin that is popular amongst users for the customizations it offers without adding bloat, developers have ported Android 9.0 (Pie) based Oxygen OS to Redmi Note 5 Pro. We tried it on our unit and here are our impressions,

Oxygen OS 9.0.2 is ported from One Plus 6, it is based on Android 9.0 (Pie) and runs on November 2018 security patch. Out of 64 GB internal storage, 11 GB is occupied by the system and users get around 53 GB of free storage, and there are only few Google, OnePlus and Amazon apps preinstalled.

Redmi Note 5 Pro doesn’t feature a notch display but there is an option to hide the notch area as OnePlus 6 features a notch which results in an issue with the apps like PUBG, Adobe Acrobat Reader etc, that are optimized for the notch, a blank black bar occupies a little space at the top. 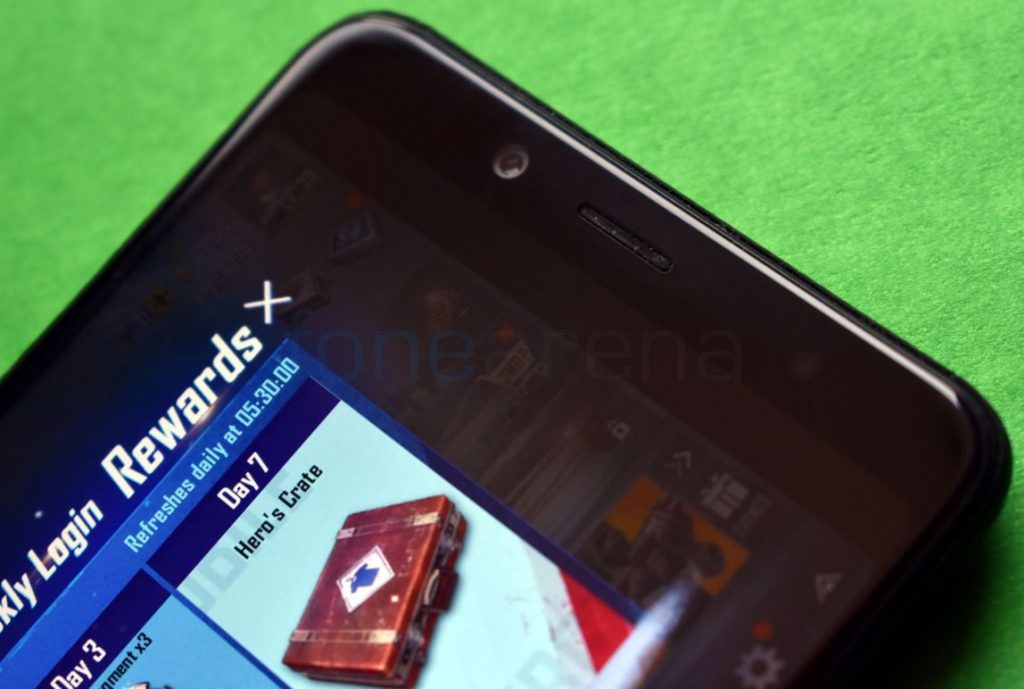 Oxygen OS doesn’t offer native Android Pie feature Digital Wellbeing, which is missing here as well. In our 2 weeks of usage, we encountered few issues such as phone calls getting disconnected automatically sometimes, network drop during the phone call after which the phone doesn’t detect sim cards and only a reboot could fix it, and random freezing and reboots a couple of times.

The fingerprint works flawlessly on this ROM, fingerprint response felt even faster than stock MIUI ROM and was accurate and reliable but the face unlock is broken on this build. We were able to register the face data successfully but while unlocking, the system throws an error saying “Face unlock failed. The camera is being used by other apps.”

It features stock Oxygen OS camera app, but Cam2API is enabled by default, unlike MIUI. Users can use ported GCam to enjoy Portrait mode and Night sight, a working GCam apk can be downloaded from here, for more ported GCam apks users can visit this website. 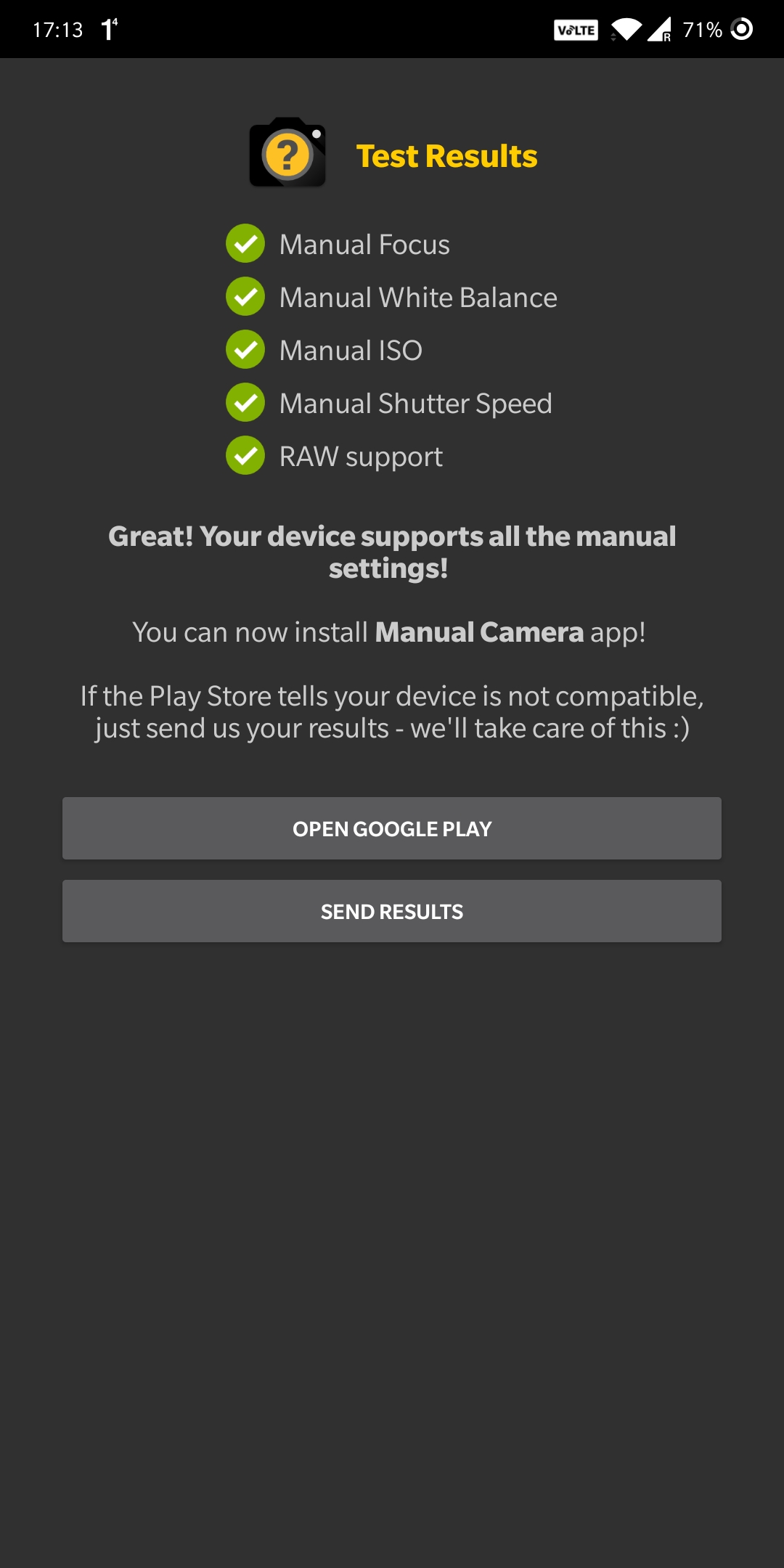 The battery life on Oxygen OS port is not up to the mark, it lasts for a day only.  I was able to get 5 hours screen on time on moderate usage with 12% charge left on my device and device lasted for 2 days on light usage.

If you’re using Redmi Note 5 Pro (whyred) and want to stay updated along with great performance, MIUI like gestures and customizations, but can compromise on battery life, you should try Oxygen OS port.

Warning disclaimer: Bootloader unlocking and flashing ROM may void the warranty of your devices, and FoneArena is not responsible for any damage or loss caused to your device. The credits for porting the ROM and developing Redwolf Recovery go to their respective developers.