Soon after the year-ender offer, OnePlus has announced a set of exciting new offers for Republic Day for those who wish to buy its latest OnePlus 6T smartphone. In the recent development, OnePlus announced its first-ever ‘OnePlus Assured Upgrade’ program on the purchase of the OnePlus 6T starting 19 January 2019.

As part of the program, OnePlus 6T buyers during the Republic Day sales on Amazon.in and OnePlus exclusive offline stores can avail a maximum of 70% guaranteed buyback rate and a minimum of 40% buyback rate between 3-12 months from the purchase date of the device on an upgrade to a future OnePlus flagship.

How to avail ‘OnePlus Assured Upgrade’?

In addition to that, OnePlus is rolling out other exclusive limited period offers for OnePlus 6T buyers this Republic Day.

Notably, this offers will go live starting 19 January 2019 for Amazon Prime members and 20 January 2019 for all users including Rs.1500 instant discount on all OnePlus 6T purchases through HDFC Bank credit and debit cards on Amazon.in.

Additional Rs. 2,000 off on the exchange

Moreover, users who buy the OnePlus 6T on Amazon.in, oneplus.in, Croma outlets, Reliance Digital outlets and all OnePlus exclusive offline stores will also be able to avail up to 6 months of No-cost EMI. Existing OnePlus users will also be eligible for an additional Rs. 2,000 off on the exchange
of their old devices for the OnePlus 6T on Amazon.in, oneplus.in and at all OnePlus exclusive offline stores.

Within a couple of months, the OnePlus 6T has already received several accolades and awards from top technology media across the world. The company has also emerged as the most preferred premium Android smartphone according to International Data Corporation’s (IDC) Consumer PULSE research study on smartphone consumer trends in India. 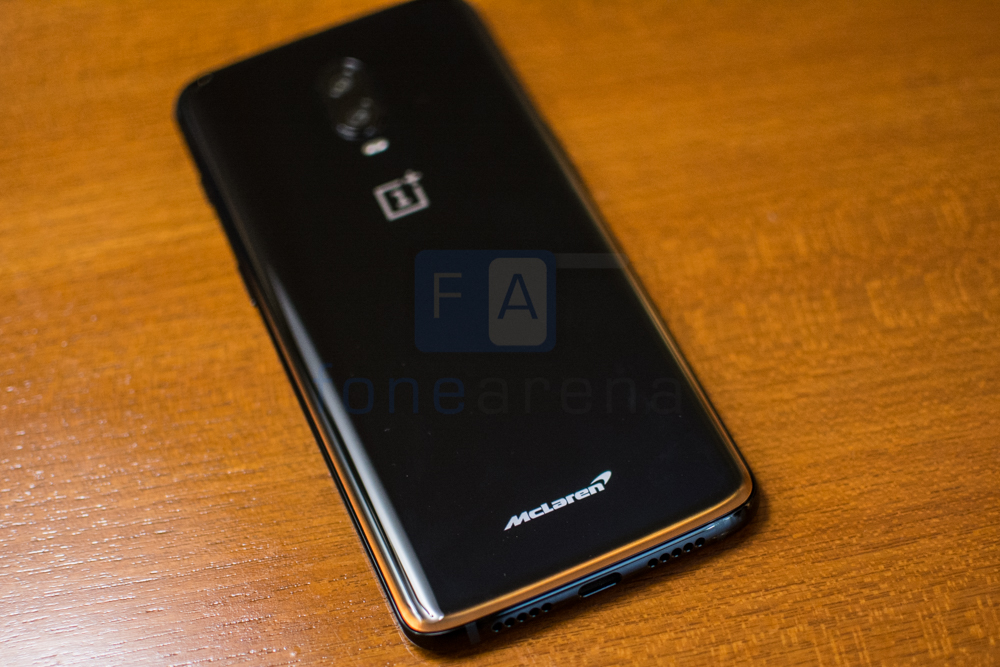 Not long ago, OnePlus launched OnePlus 6T McLaren Edition in India with a Papaya Orange finish that races around the bottom edge of the device. The pattern underneath the glass back of the phone is based on McLaren’s groundbreaking carbon fibre. The phone has exclusive software animations, tuned to McLaren’s unique style and history.

In addition to that, this limited edition device comes with a whopping 10GB RAM and 30 watts Warp Charge 30, OnePlus’ new charging standard that promises 50% charge in just 20 minutes of charge for a day’s use. In terms of specifications, it packs a 6.41-inch Optic AMOLED display with a tiny notch, powered by Snapdragon 845 Mobile Platform and runs Android 9.0 (Pie) with OxygenOS 9.0.