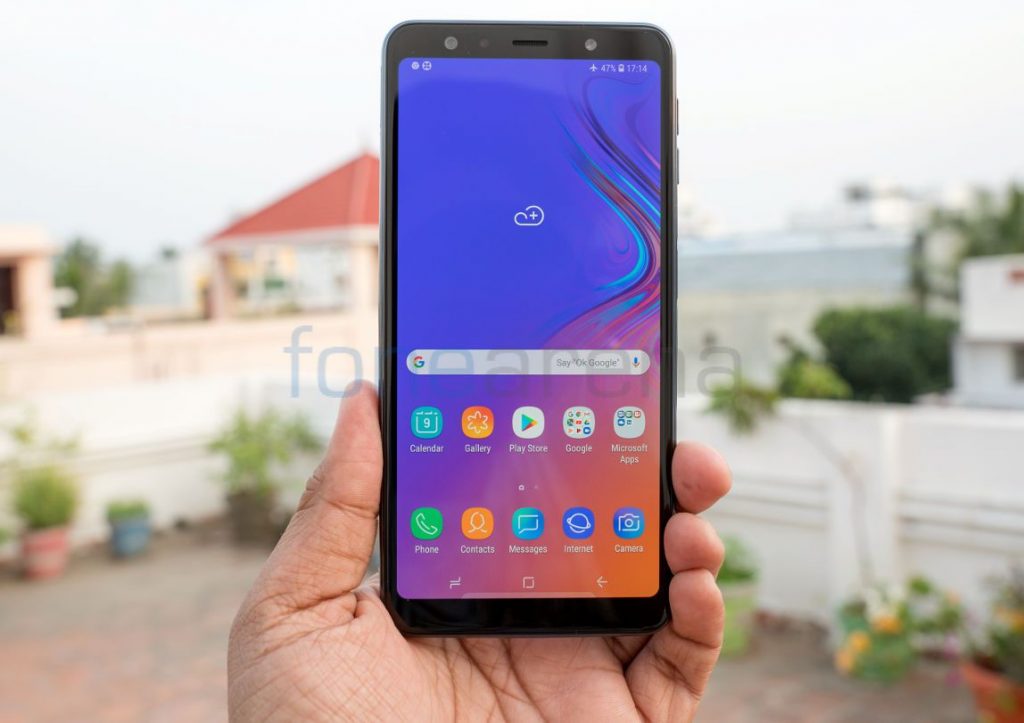 All the phones are available at new rates on Amazon.in, as mentioned above, as well as Samsung Shop online.