After confirming that the world’s first MediaTek Helio P70-powered smartphone will launch under new ‘U series’, Realme today announced that the phone will be called Realme U1 and will be launched exclusively on Amazon.in on November 28th. 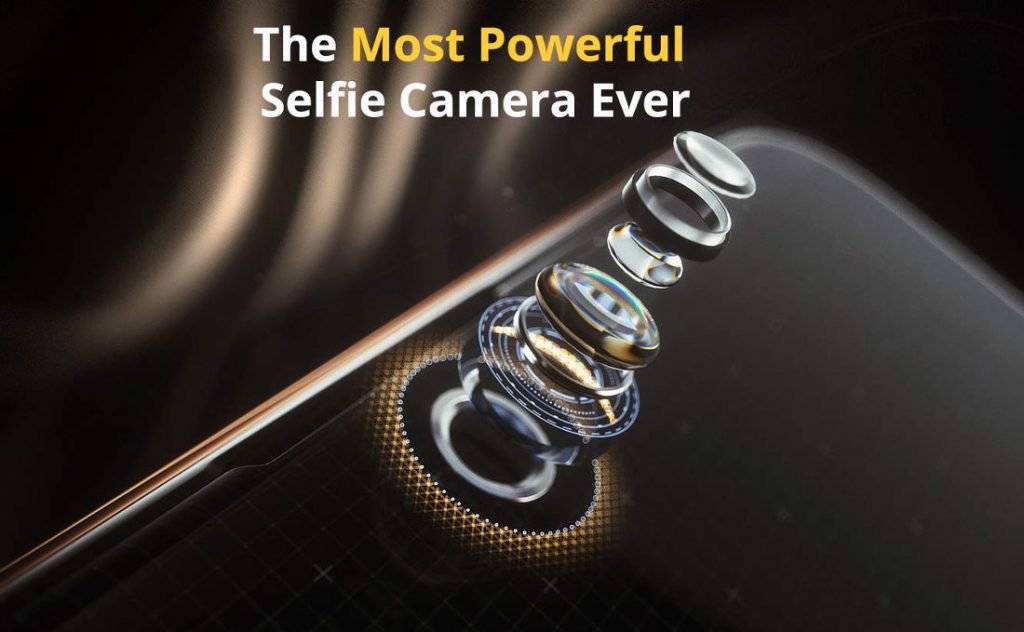 The company says that it will come with most powerful selfie camera ever for capturing flawless selfies. 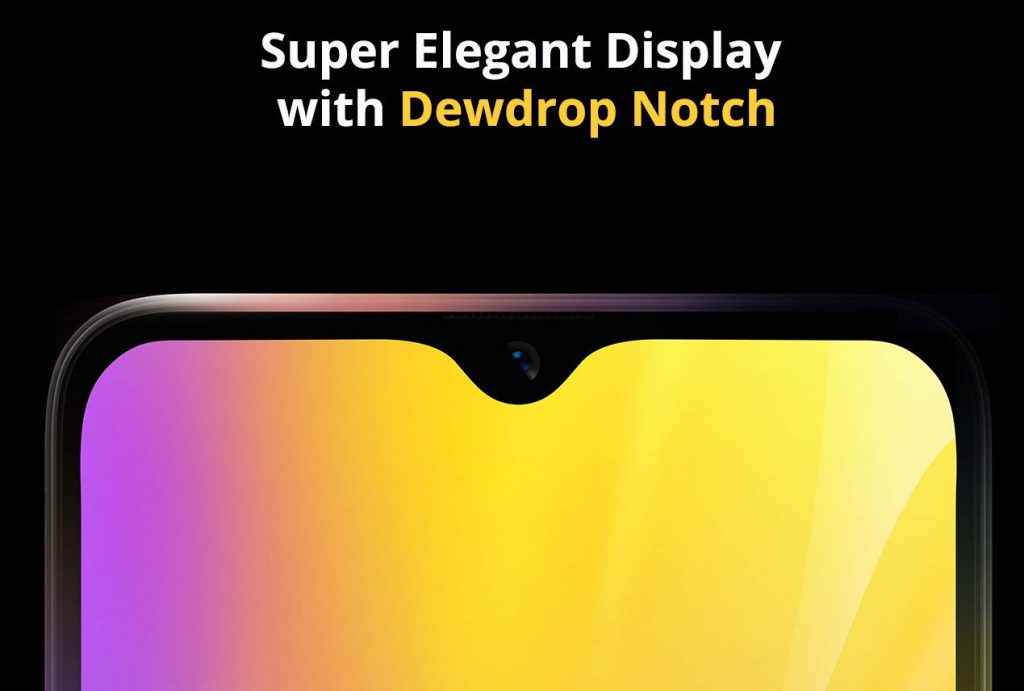 It also has a Dewdrop notch that was introduced with the Realme 2 Pro in September, so we can expect high screen-to-body ratio with minimal bezels.

The MediaTek Helio P70 is based on the same TSMC’s 12nm FinFET technology as the predecessor, but this comes with multi-core APU operating at up to 525 MHz for fast and efficient edge-AI processing. The AI engine promises a 10 to 30% AI processing boost compared to the Helio P60.

It has a slightly over clocked ARM Cortex-A73 2.1 GHz CPUs and four ARM Cortex-A53 2.0 GHz CPUs in an Octa-core big.LITTLE configuration as the P60. It has ARM Mali-G72 MP3 GPU operating at up to 900 MHz, which promises a 13% performance improvement, compared to the Helio P60.  It has support for 20:9 displays at Full HD+ resolution.

We should know more details about the Realme U1 in the coming days.