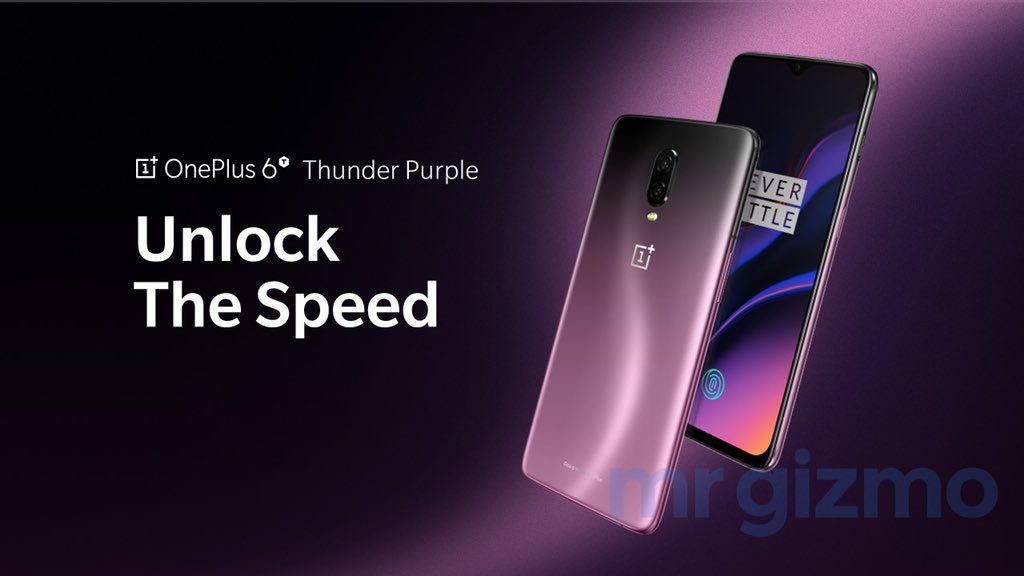 OnePlus last week has launched the OnePlus 6T flagship, and the device comes in two colors — Midnight Black and Mirror Black. However, post the main launch, the company usually brings out a new color variant later in the year giving users more options to chose from. This time too OnePlus seems to be planning a new Thunder Purple color. 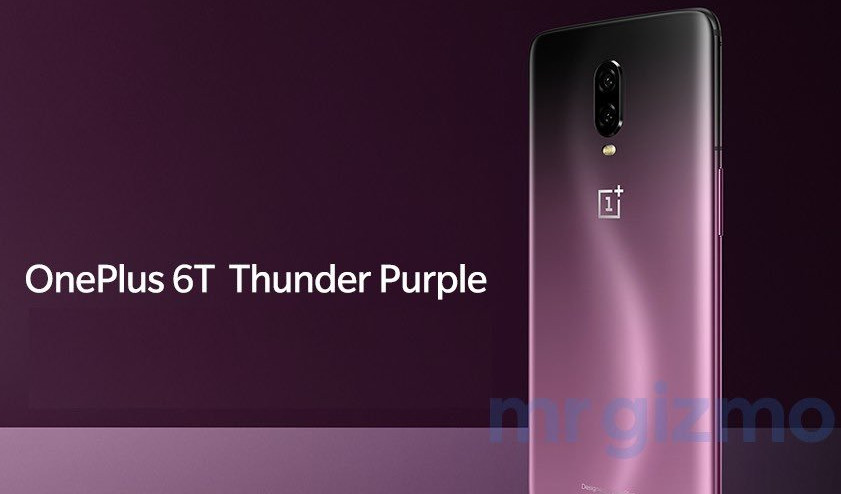 The leaked renders were spotted on the OnePlus support page in a drop-down menu that allows users to choose a variant of the OnePlus 6T where the Thunder Purple color is one among them. After launching the Midnight Black and the Mirror Black of the OnePlus 6 in May and later introduced the Silk White and Red editions. 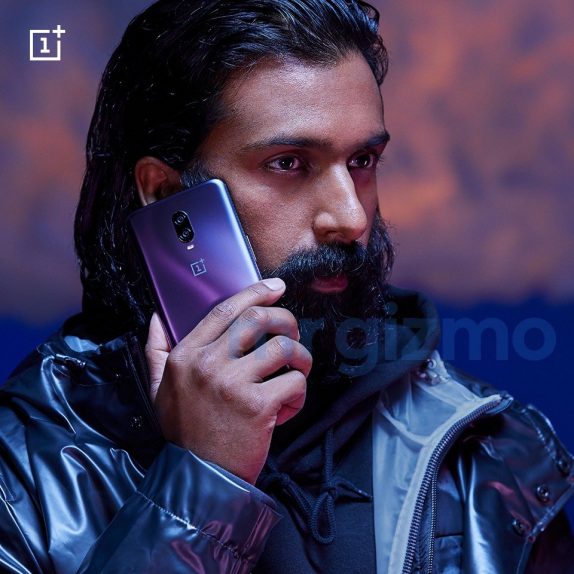 Given the history of OnePlus, the Thunder Purple color is one among the several options that the company might be launching in the coming soon. Much like the OnePlus 5T, and OnePlus 6 Avengers edition, OnePlus might also introduce a limited edition variant with movie theme later this year. Rest of the specifications remain the same.

The new Thunder Purple color is expected to be available only in 8GB RAM+128GB storage option. At the current state, we do not have any information regarding the launch date.