OnePlus just announced its flagship OnePlus 6 smartphone at an event in London, as it had promised. It has a 6.29-inch Optic AMOLED display with a notch, about 84% screen-to-body ratio and is protected by Corning Gorilla Glass 5. It is powered by Snapdragon 845 Mobile Platform with up to 8GB of RAM. It has a 16-megapixel rear camera with Sony IMX519 sensor, f/1.7 aperture, OIS as well as EIS. The sensor is 19% bigger compared to the predecessor. It has the same 20-megapixel secondary camera with Sony IMX376K sensor and f/1.7 aperture, same as 5T for portrait shots and 2x zoom. Even the front camera uses the same 16-megapixel Sony IMX 371 sensor as the 5T. The company has promised portrait mode for the front camera through software update. 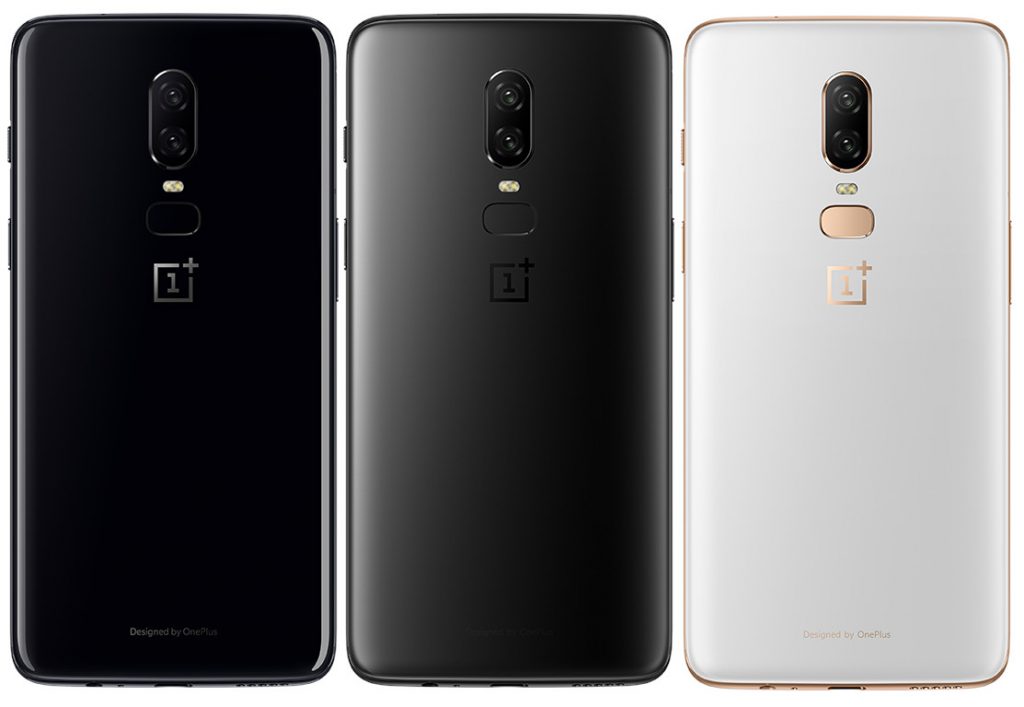 It runs Android 8.1 (Oreo) with OxygenOS 5.1, and the company will get Android P beta starting this week , and the stable version will be available later this year. In addition to fingerprint sensor on the back, which is now in oval shape, it has face unlock to unlock the phone in 0.4 seconds. The company has retained the alert slider which is now on the right side.

For the first time OnePlus has introduced a glass back on its flagship with in the new Mirror Black version that has Corning Gorilla Glass 5 protection. It has a thin layer of film underneath the glass to create a sense of depth as light and shadow move on the device. It already confirmed that the Mirror Black version five printed layers of Nanotech Coating.  The OnePlus 6 also comes in Midnight Black version which also has a glass back, but with matte finish. “A jagged texture was etched onto the film of the to produce a subtle S-shaped line when the phone is reflected in light,” says the company. The limited-edition Silk White version uses pearl powder to create a subtle shimmering effect. 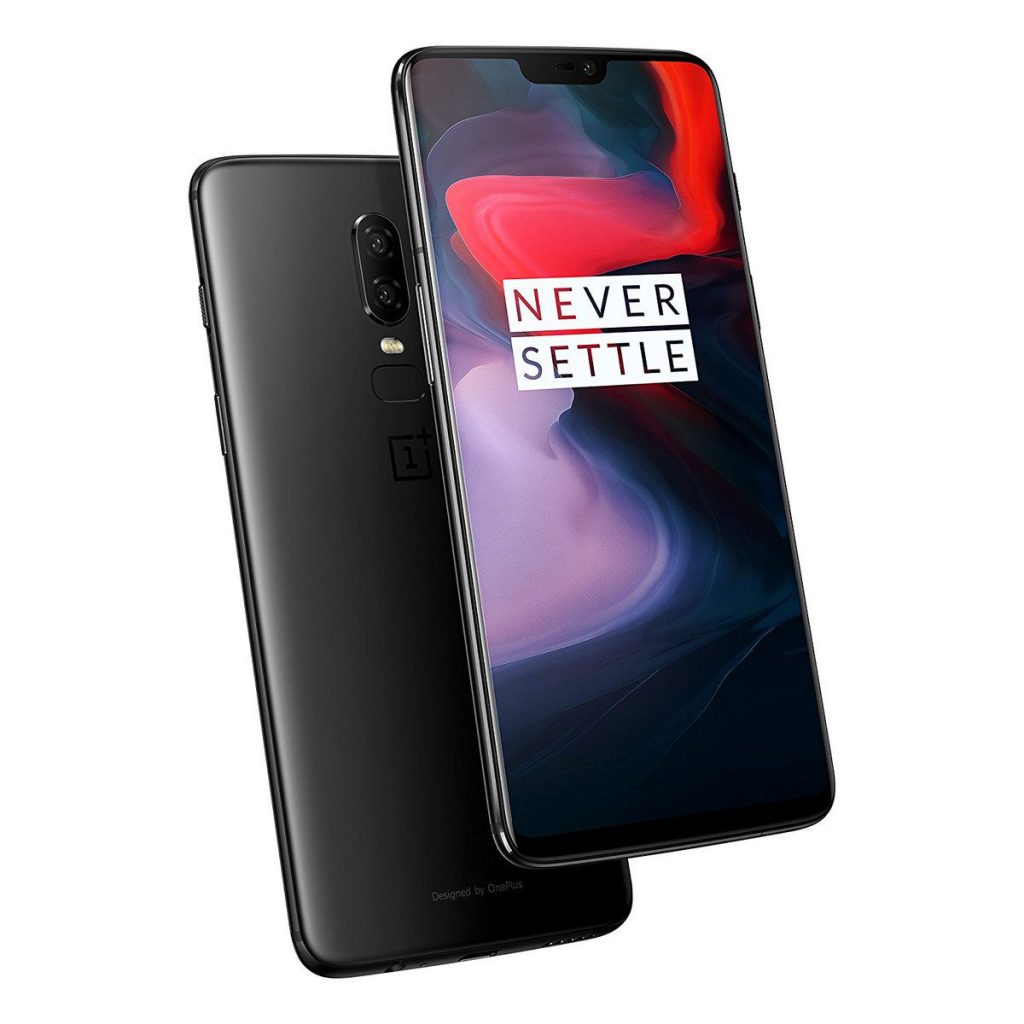 It has a 3,300 mAh battery  with OnePlus’ Dash Charge (5V 4A) fast charging. It promises whole day of battery life with half- hour charge.