Aircel which has won license in 13 circles for 3G has told reporters that it will launched 3G services only in 2011. While Tata Docomo was the first private operator to launch 3G services , Airtel will also launch the services before end  of 2010. 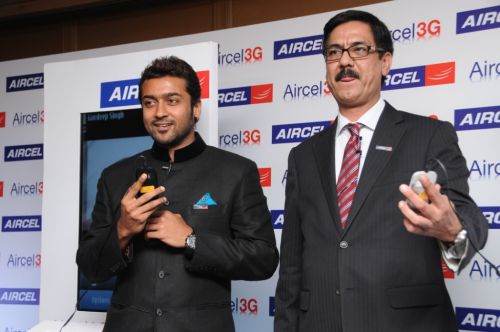 Aircel users might have to wait till 2011 to experience 3G . But January 2011 is not too far away. Aircel recently launched 3G experience zones in Chennai.