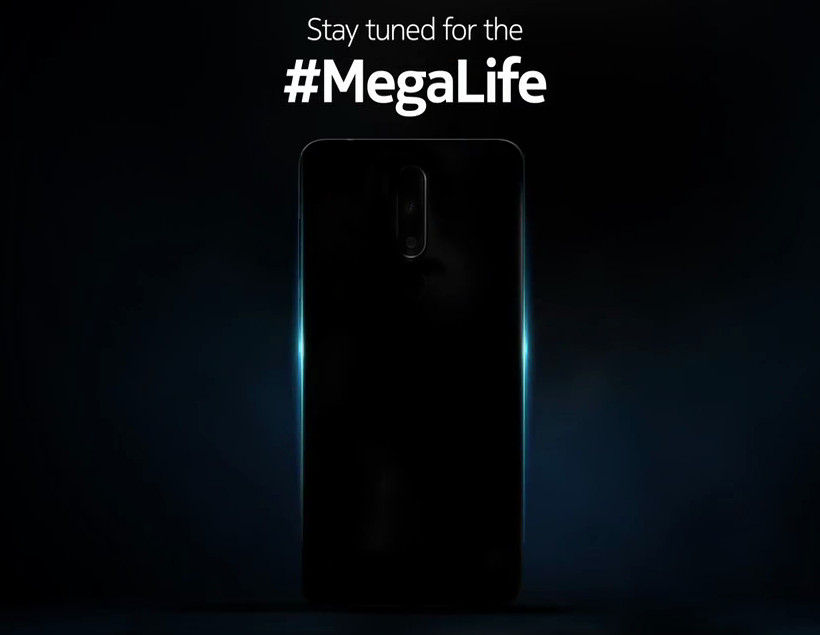 Update – October 9, 2018: Nokia Mobile has shared a new teaser for the smartphone that is going to launch on Thursday, along with #MegaLife and #GoBigGetBetter. This shows the back of the phone, which is similar to the Nokia 7.1 which was introduced last week. 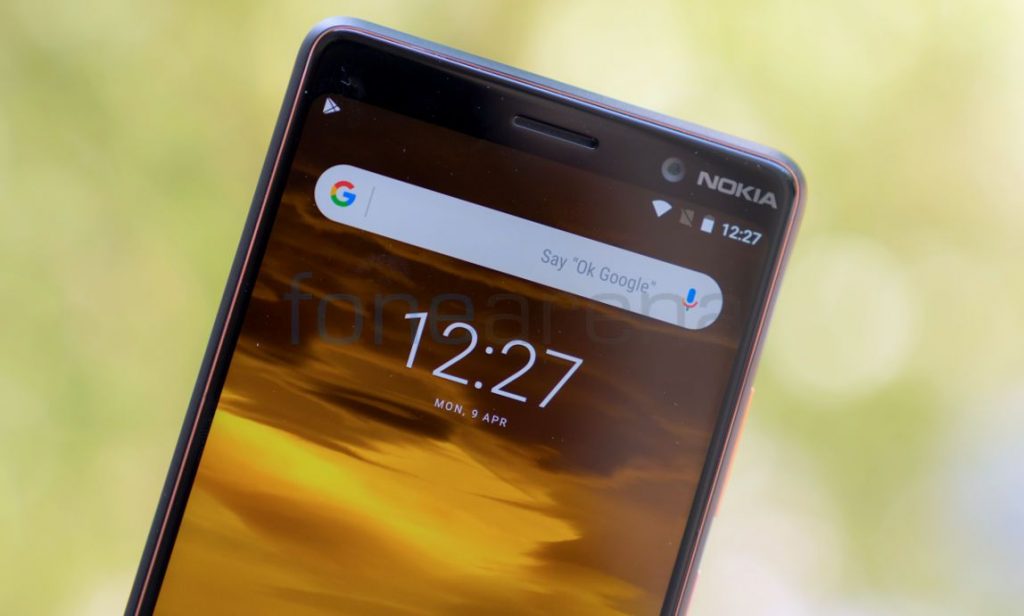 Earlier: HMD Global has scheduled an event in India on October 11th. The invite just says that it is an important announcement before the festive season without giving an hint of what to expect. 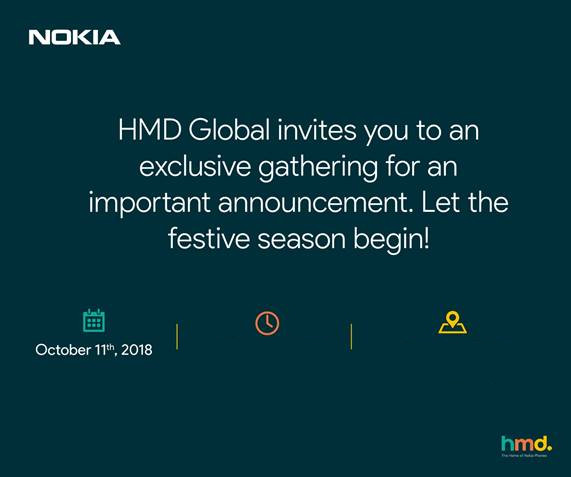 The company could introduce the rumored Nokia 7.1 Plus that is expected to go official in China soon as X7. The phone that got certified in China revealed a similar design as the Nokia 7.1 with dual rear cameras, rear-mounted fingerprint sensor and more. 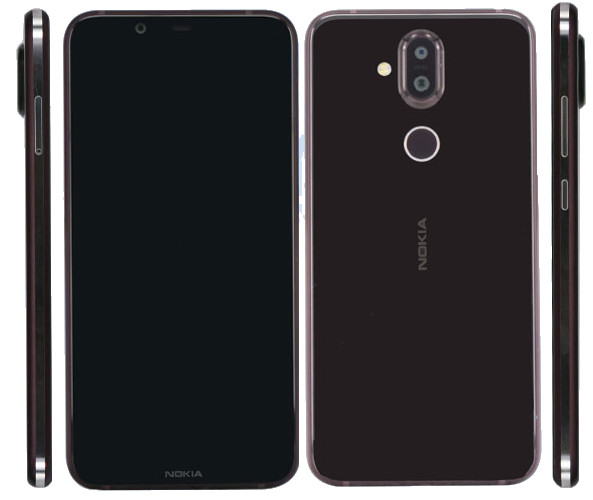 This will likely be launched exclusively on Flipkart or Amazon.in. We should know more details in the coming days