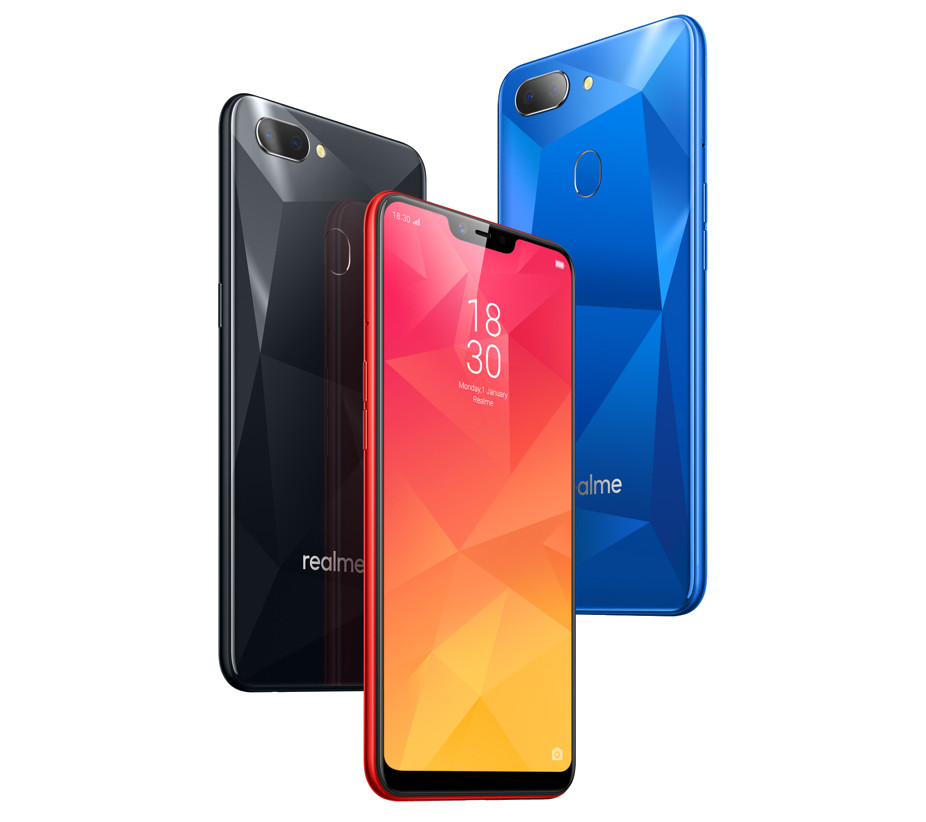 Today the company said that the combined sales of Realme 1 and Realme 2 has crossed 1 million. This comes after 4 months of the Realme 1 launch and just two weeks since the Realme 2 went on sale. This makes to clear that it took just weeks for the Realme 2 to cross over half a million mark.

A big thank you to our 1 Million Realme users! You are the reason we continue to stay real. And if you are as excited as we are, join in the party and comment with an emoji 🔥💃😃 pic.twitter.com/aWQayfaD20

The company also launched a new brand film with a new brand slogan, ‘Proud to be Young’. This was shot in the city of New York, and captures the life of three youngsters facing themselves in different situations, at the threshold of infinite possibilities.

Realme said that it will make its smartphones available in the Middle East and Southeast Asia regions soon. It is gearing up to launch the Realme 2 smartphone in India on September 27th.

We, at Realme, are proud to be young, full of power and passion; ready to explore new territories, overcome boundaries and set a new quality standard in the smartphone industry. Adding to the success of Realme 1, Realme 2 also received an overwhelming response setting the platform’s record for sales of a single mobile phone product. Post today’s sale, we have achieved an important milestone of selling 1 million handsets in less than 4 months which clearly establishes us one of the fastest growing smartphone brand in India.