Xiaomi just launched the Redmi 6A, the company’s latest budget smartphone in the Redmi series and the successor of last year’s Redmi 5A in India, as it had promised. It has a large 5.45-inch HD+ 18:9 aspect ratio display with 80.5% screen-to-body ratio, is powered by the MediaTek Helio A22 12nm Quad-Core SoC with up to 2GB of RAM, has a 13-megapixel rear camera, 5-megapixel front camera both with AI Portrait mode, AI beautify, polycarbonate back panel with a brushed metal-like finish. 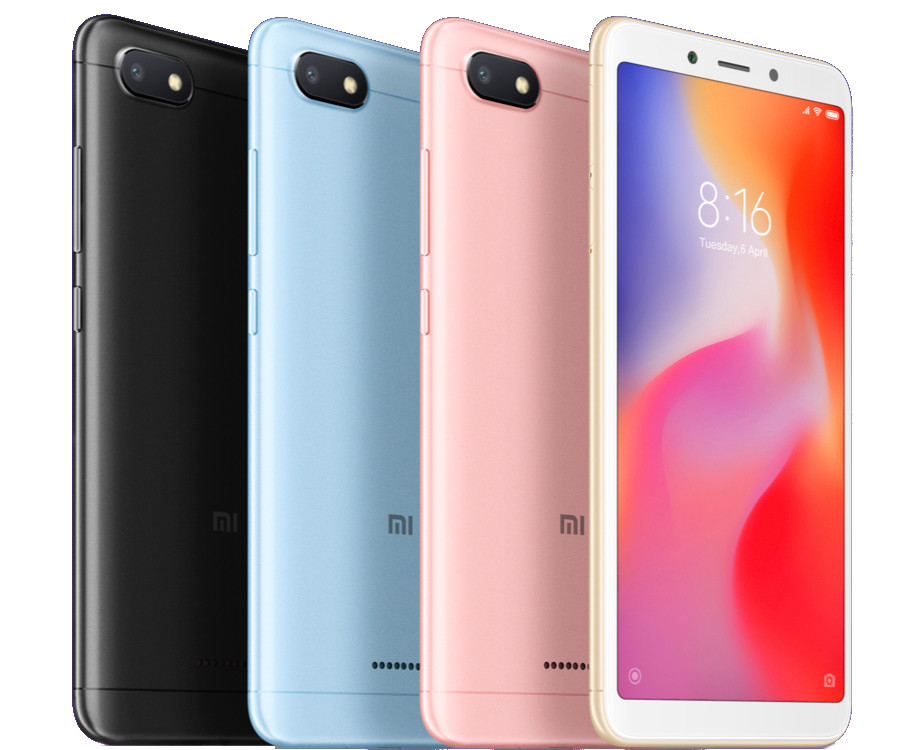 It doesn’t have a fingerprint sensor but has face unlock. It has dedicated dual SIM slots compared to hybrid dual SIM slot in the Chinese version, and also has Dual 4G VoLTE, making it one of the few budget phones with this feature. This lets you keep two 4G or 4G VoLTE SIM cards active in your phone, in standby, which means you will be able to receive VoLTE call in any of your SIM cards at any one time. It packs a 3000mAh built-in battery, same as the predecessor.

The Xiaomi Redmi 6A comes in Grey, Blue, Gold and Rose Gold colors, is priced at Rs. 5999 for the 2GB RAM with 16GB storage version and the 32GB storage version of it costs Rs. 6999 and will be available exclusively from Amazon.in and Mi.com starting from September 19th. The company said that this is limited period pricing, and might increase after two months.