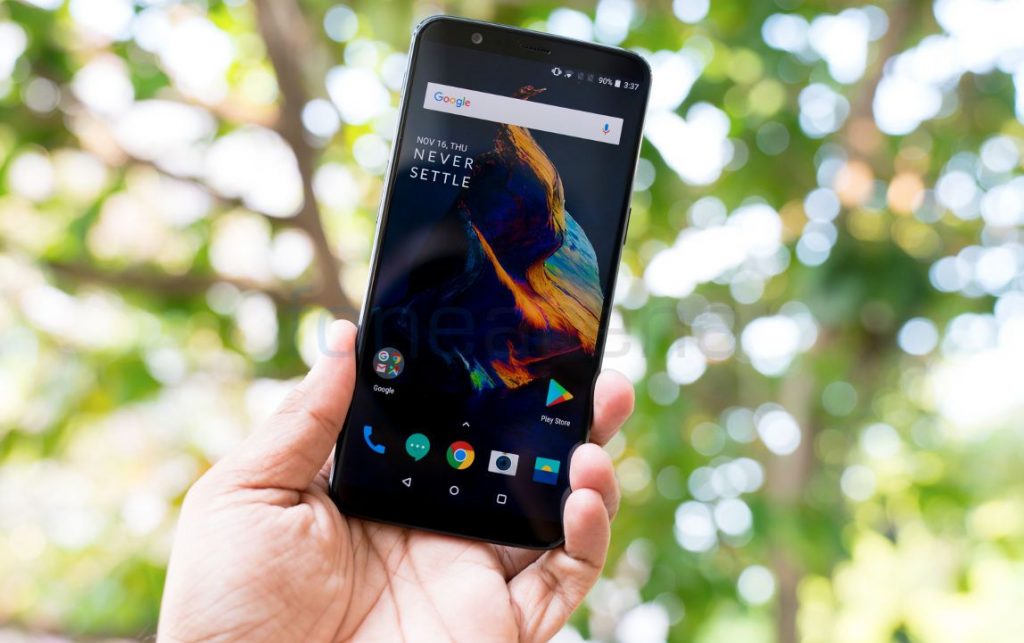 OnePlus has released new OxygenOS 5.1.5 update for the OnePlus 5 and the 5T that finally brings support for Project Treble, after it was released in a beta update back in July. At that time it said that it has finally found a solution to bring Treble support after several months of evaluation and hard work, even though last year it said that old devices won’t get Project treble.  It also now lets you confirm your PIN without tapping, which was introduced in OxygenOS 5.1.11 update for the OnePlus 6 last week. Check out the complete changelog below. 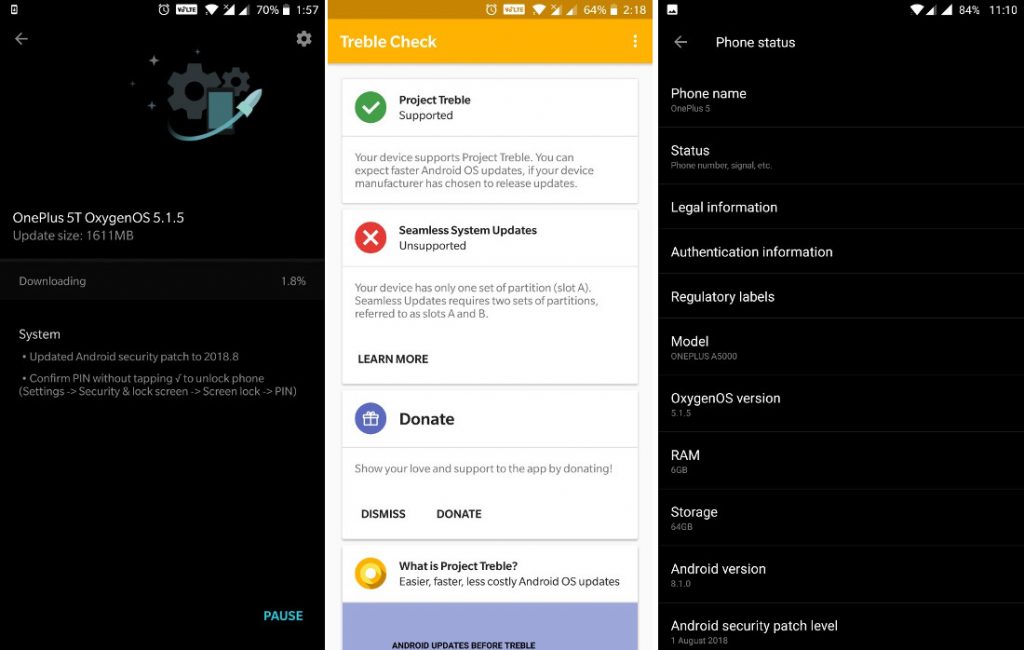