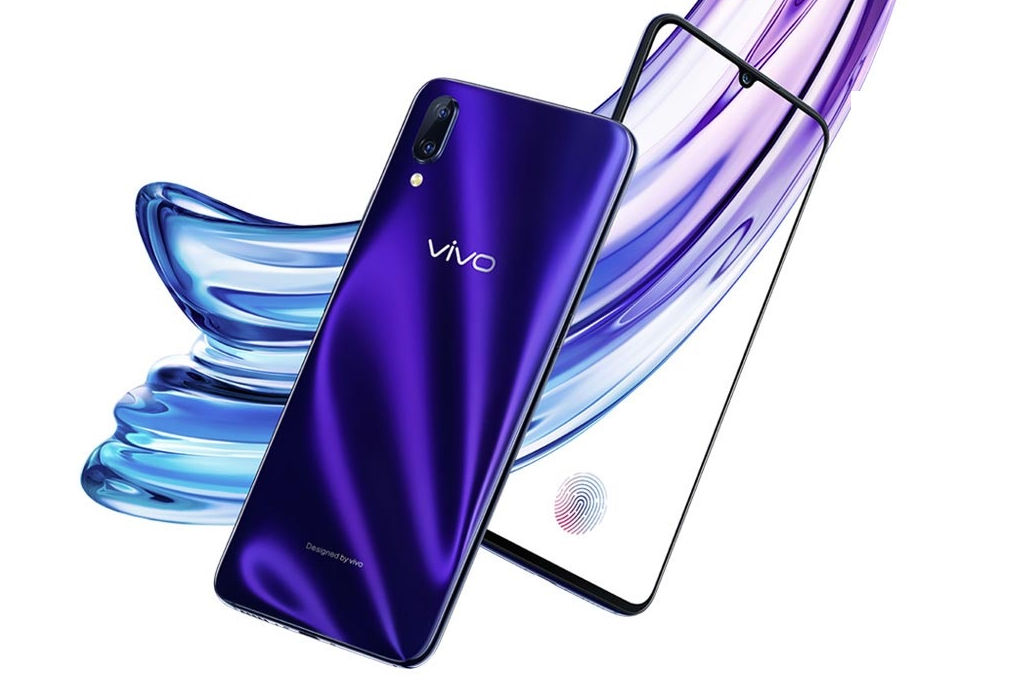 Update- August 22, 2018 – Video has released a new video teaser highlighting the design and features of the smartphone. It also confirms 8GB RAM and 128GB storage for the smartphone.

Earlier: We already know that Vivo is gearing to launch the X23 smartphone in China. Today the company officially released the images of the smartphone, showing off its 91.2% screen-to-body ratio screen with a teardrop design, similar to OPPO R17 and F9/F9 Pro. It also uses an improved fourth-generation in-display fingerprint sensor. 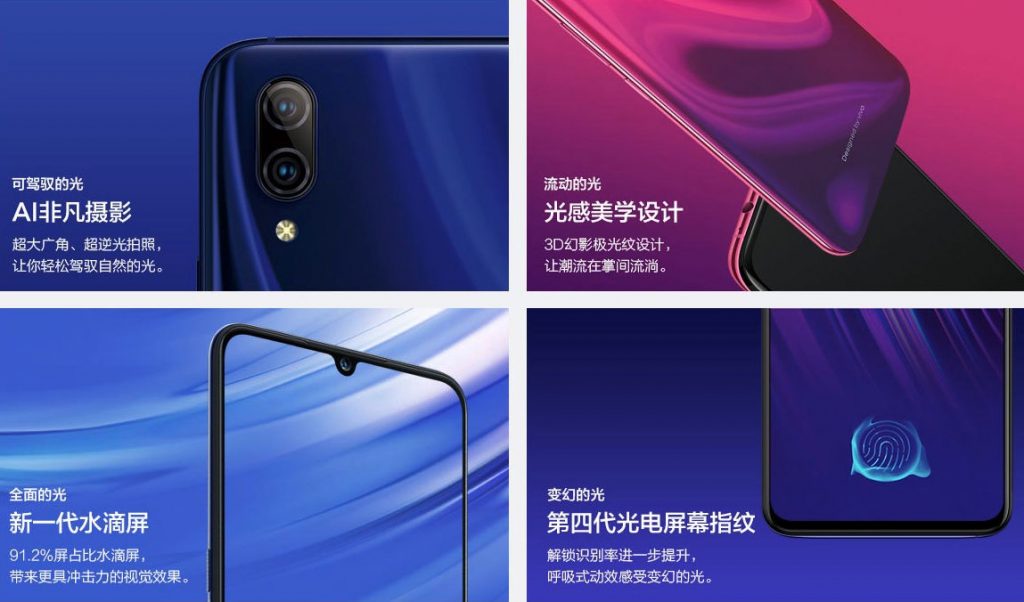 The company also said that it will have an AI dual rear cameras, one with super wide-angle lens, which seem similar to the one in the LG smartphones. It has 3D aurora finish on the back and also reveals a 3.5mm audio jack on the top.

The company has started taking registrations for the smartphone from today, August 20 till September 5th, so it could be announced sometime in early September. We should know more details about the smartphone in the coming weeks.