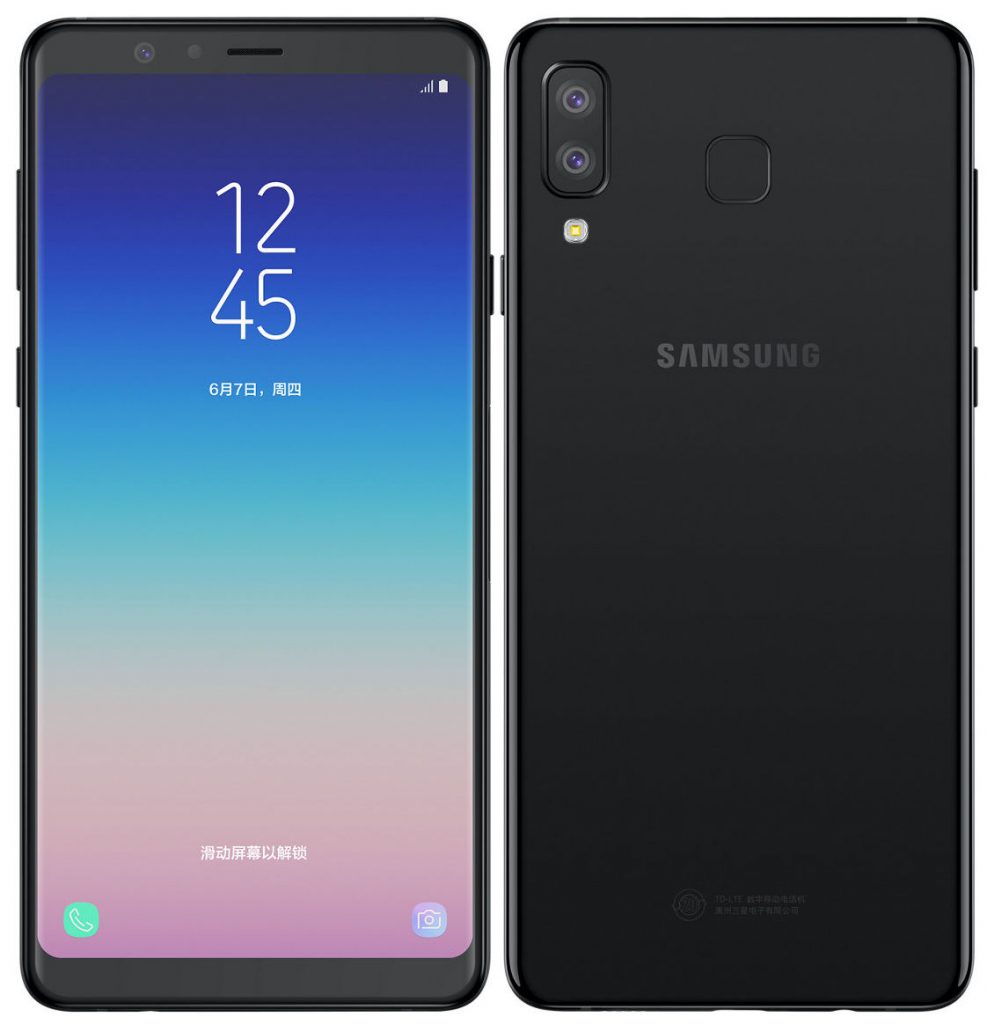 Samsung introduced Galaxy A9 Star smartphone in China in June, later the smartphone was introduced for the global markets as Galaxy A8 Star. Now the company has started teasing the launch of the A8 Star in India, exclusively on Amazon.in. It has has a 6.28-inch FHD+ Super AMOLED Infinity display, is powered by Snapdragon 660, has a 16-megapixel rear camera with LED flash and a secondary 24-megapixel rear camera. It has a fingerprint sensor on the back and packs a 3700mAh battery.

The Samsung Galaxy A8 Star comes in Black and White colors, and Amazon.in teases that it will cost over Rs. 30,000.