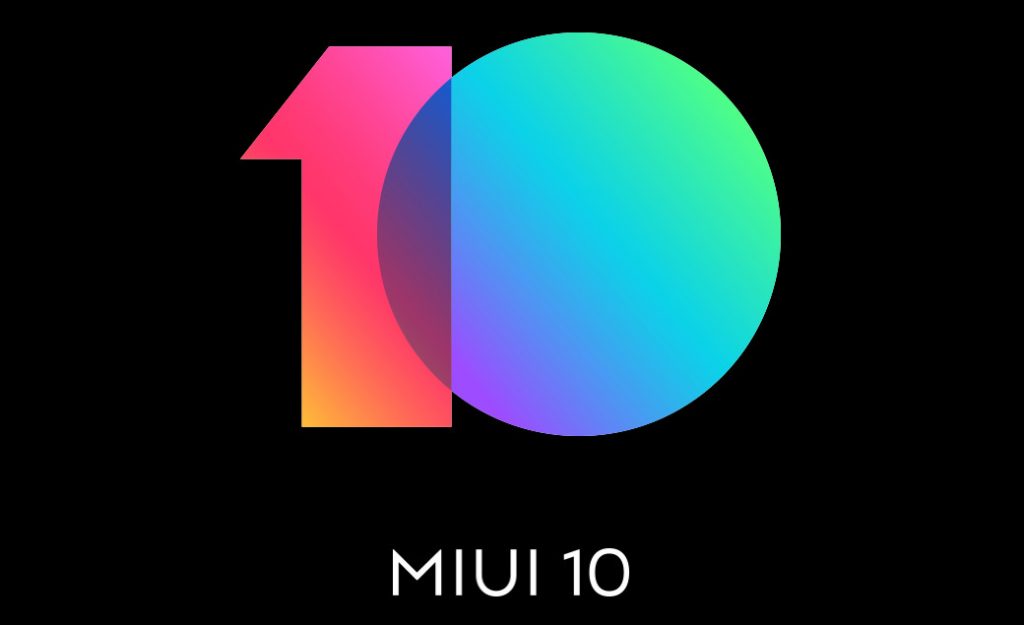 Last year at the Redmi Y1 launch event Xiaomi announced roll out details of MIUI 9 Global Stable ROM  for its phones. The company introduced MIUI 10 at its Mi 8 launch event yesterday in China, and also said that beta from will roll out in China starting later this month. Now Xiaomi India has shared a video for MIUI 10 and also says that it is coming soon, so it might reveal global ROM roll out details at the Redmi Y2 event on June 7th.

Even Xiaomi India’s Vice President and Managing Director Manu Jain has shared a teaser hinting at the MIUI 10 global launch. 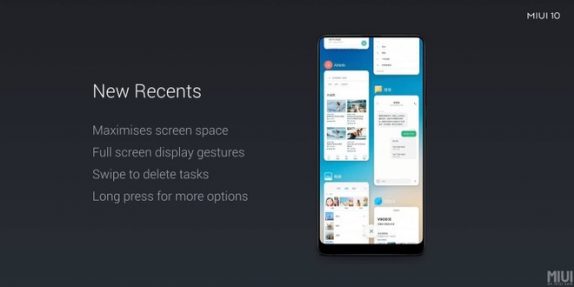 It also includes AI portraits for background blur even with single camera on the back and front as well as automatic discovery of smart devices. We should know India-specific features next week.