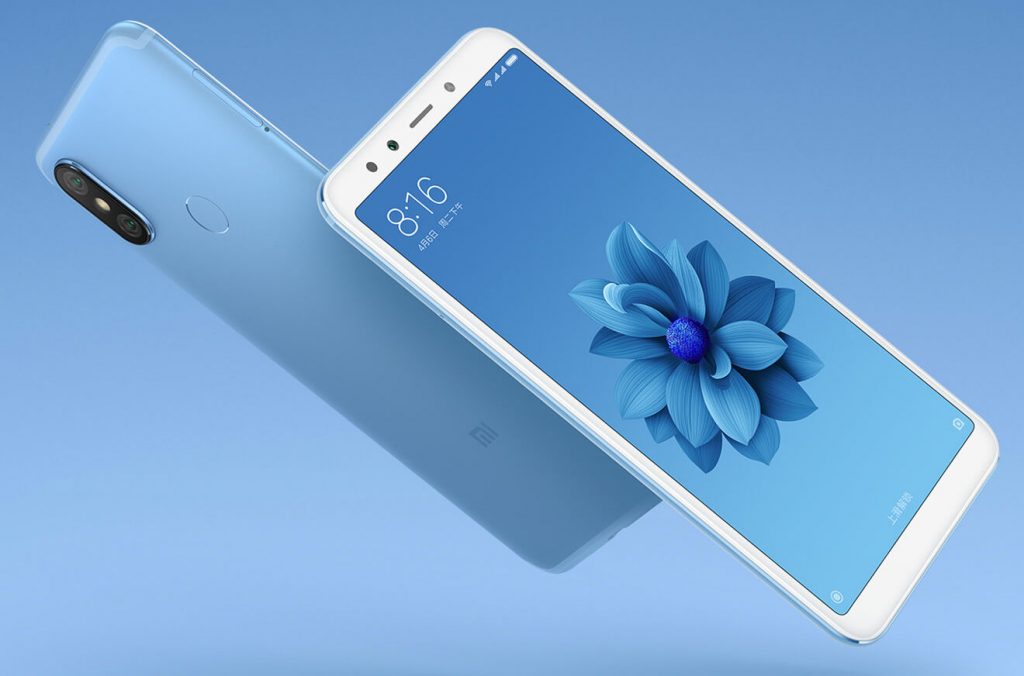 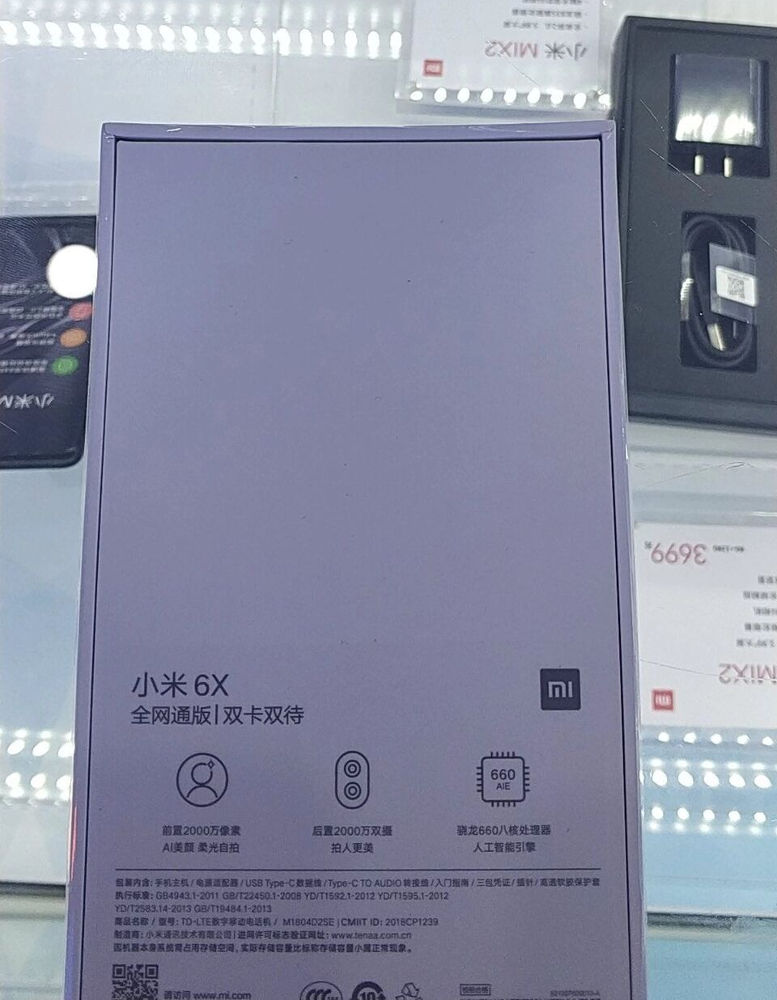 Retail box of the smartphone has surfaced online that confirms Snapdragon 660 SoC with AIE for the smartphone, even though earlier rumors said it will come with MediaTek Helio P60 SoC. The box also reveals USB Type-C to 3.5mm converter as in-box content for USB Type-C audio, so the phone doesn’t have an audio jack. 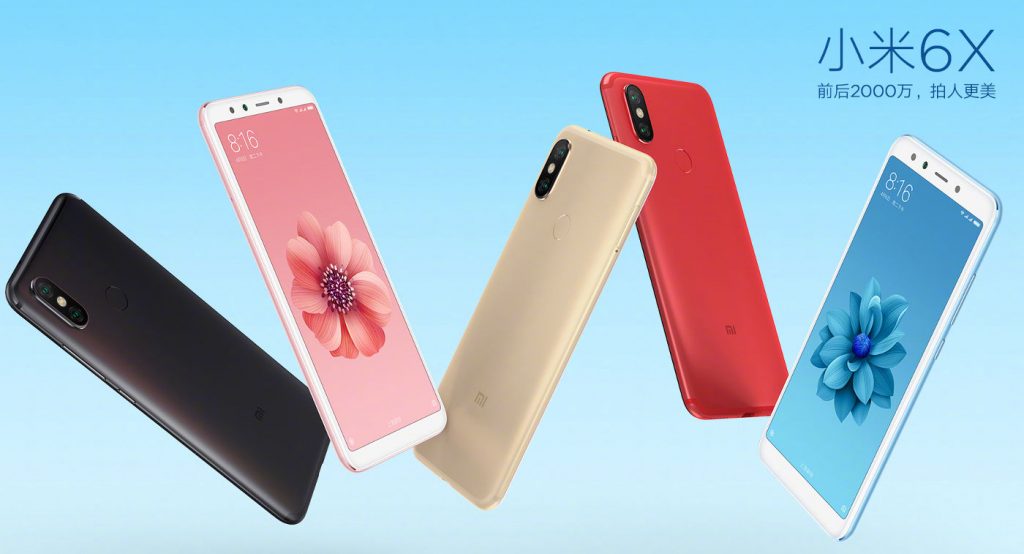 We should know the price of the Mi 6X when it goes official on Wednesday.