The N8 (or Nate as I’m growing used to call it) is here. It’s been released, it’s shipping, and people all around the world are receiving their units. Finally, after too long a wait, I have an N8 in my hands, for a proper test and review. Following my “The N8 is Perfect, There, I said it” assertion, there really is very little I can say to top it up. Or can I?

The N8 landed in my hands 2 days ago, and while I still maintain that it IS the perfect handset for the photography and multimedia buffs, I had mentioned that it doesn’t target me, and I’m not particularly thrown towards buying one. So, over the last 48 hours, I’ve gone from awe to oh to ouch and back to awe several times with the N8 in my hands. Here is the compiled initial list of N8 wins and fails, in my book. 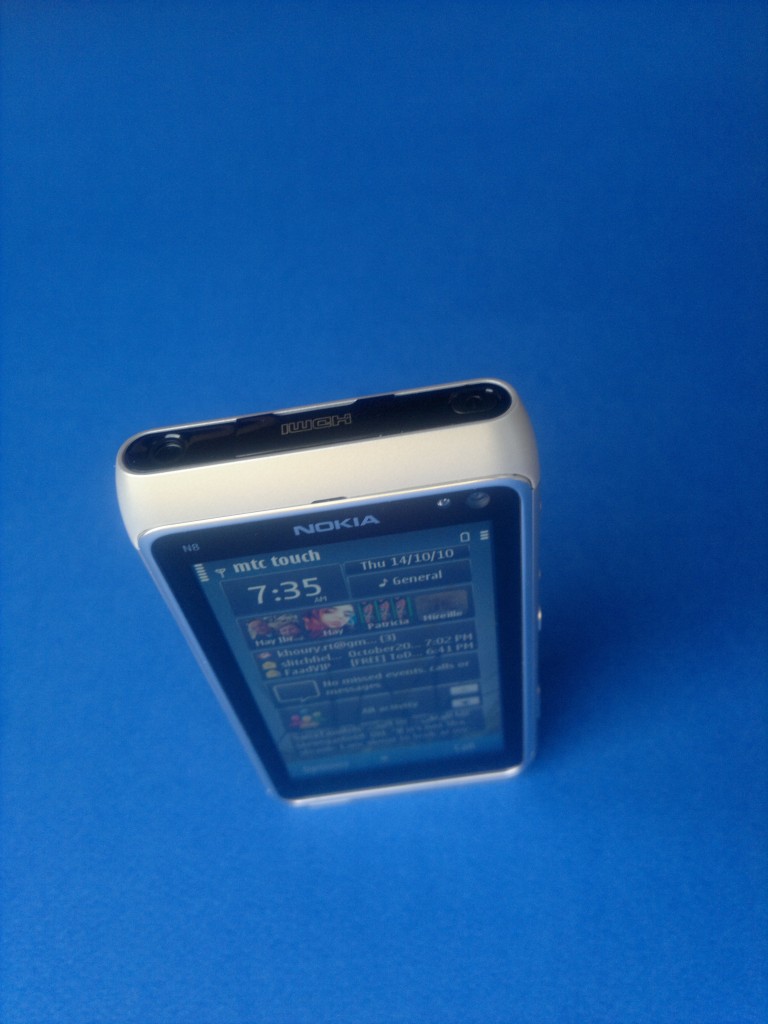 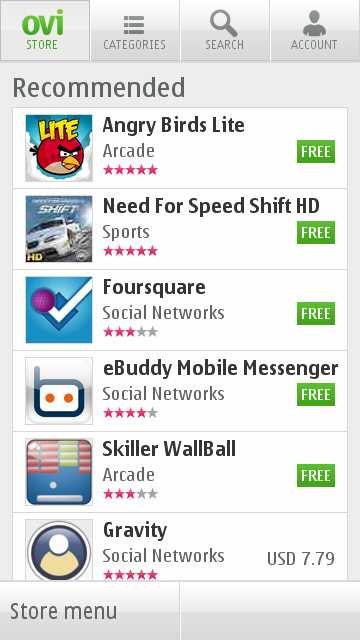 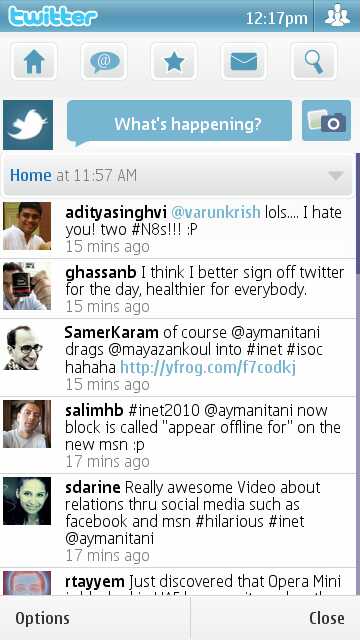 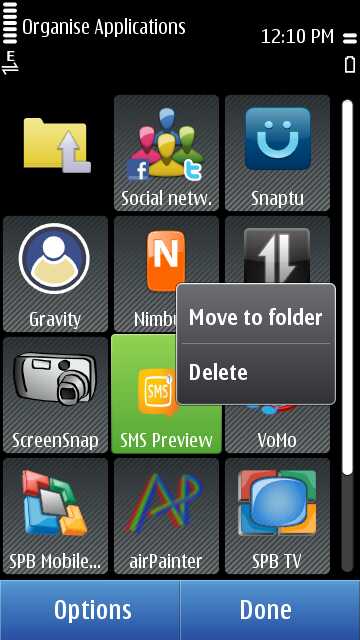 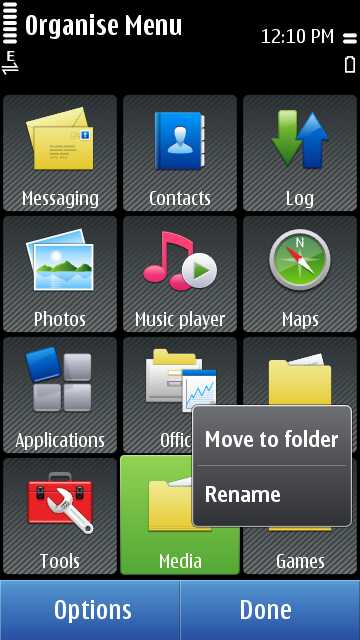 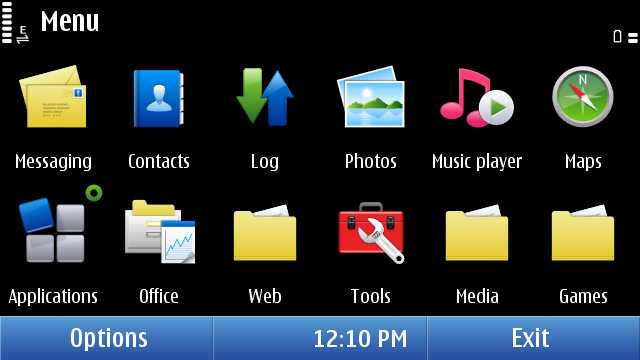 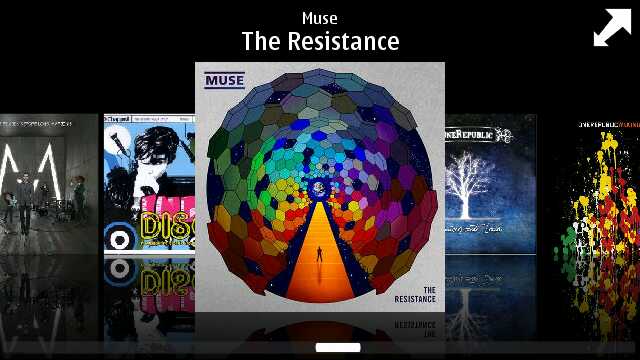 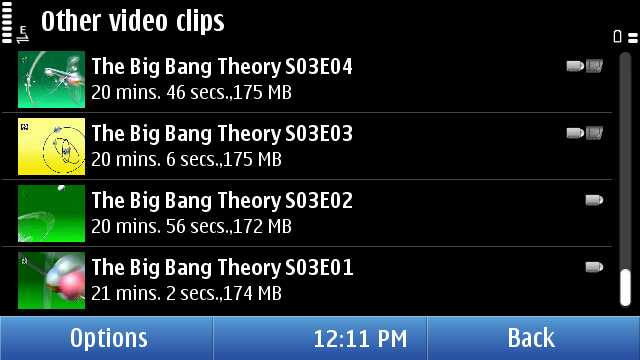 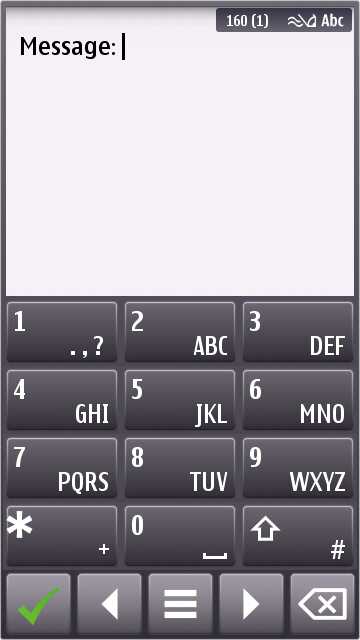 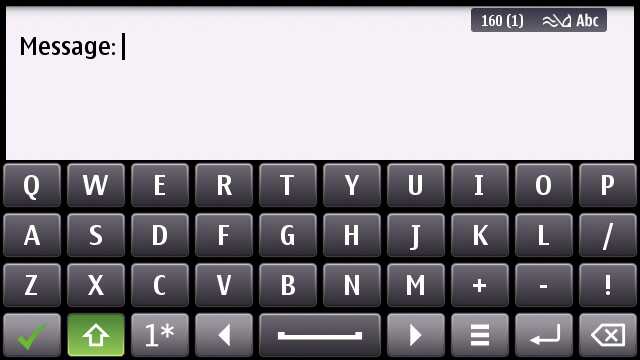 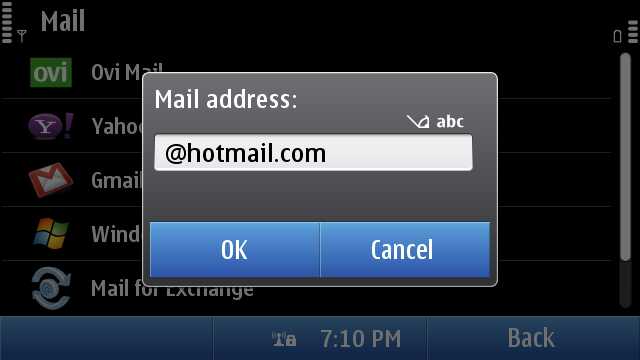 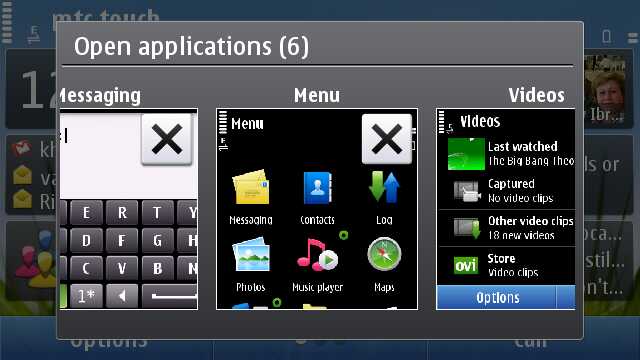 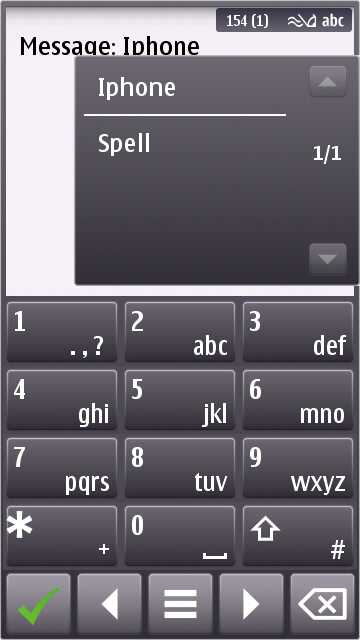 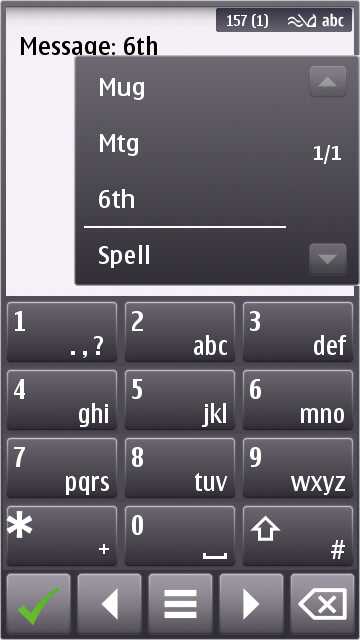 Well that’s fourteen on both sides. I obviously left the most important aspect. I did NOT talk about the camera, because there’s no need to talk about it. It speaks for itself. I will, however, mention that we finally have a quick access to switch between video & stills mode, a welcome improvement.

There’s still so much to discover about the N8. I will specifically try to see how I get on with the keyboard which so far is my biggest gripe, maybe activating predictive text (which I’m usually against because I use transliterated Arabic sometimes), or maybe installing Swype.

I get to keep this unit for a while, so I will see how it blends into my everyday usage over time, not only as a short-time review unit. Honestly, at this point today, I look at my N97 Mini and feel ashamed of Symbian^1, everything seems retarded on it. The usability has gone leaps ahead on Symbian^3, no doubt about that. It’s not a revolution, but it’s what Symbian^1 should have been since the start: responsive, adapted to touchscreens, good looking. So my final impression is this:

All is not yet lost for Symbian & Nokia.