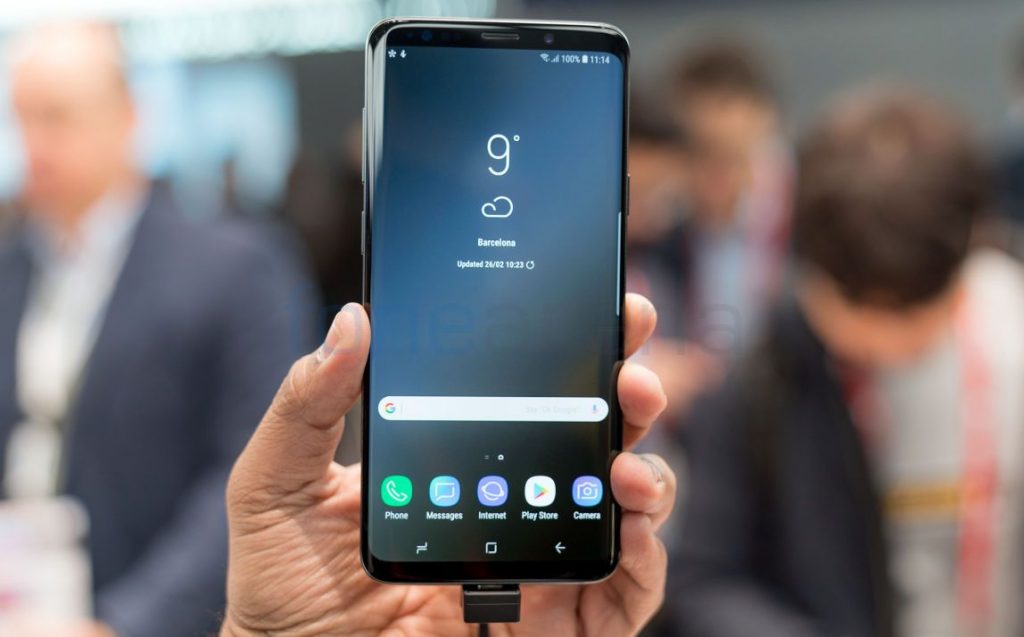 Samsung today launched the  Galaxy S9 and Galaxy S9+, the company’s latest flagship smartphones at an event in India, as it had promised. These were introduced at the MWC last week and have variable aperture cameras. The S9 has a 12-megapixel rear camera with variable aperture tech that uses f/1.5 aperture for night shots for a brighter picture and f/2.4 aperture for normal shots in daytime. The S9+ has a secondary 12MP Telephoto lens for live focus for bokeh effect with background blur. 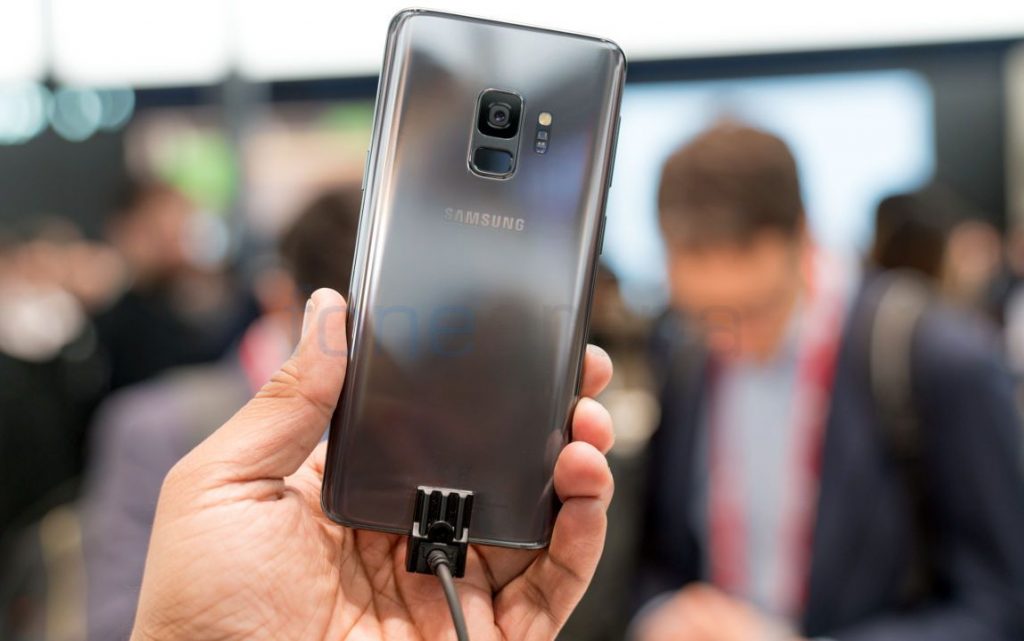 Both these have 960fps Super Slow-mo video option and also have automatic Motion Detection and an intelligent feature that detects movement in the frame and automatically begins to record. After capturing the Super Slow-mo video, you can also select background music from 35 different options or add a tune from their favorite playlist. 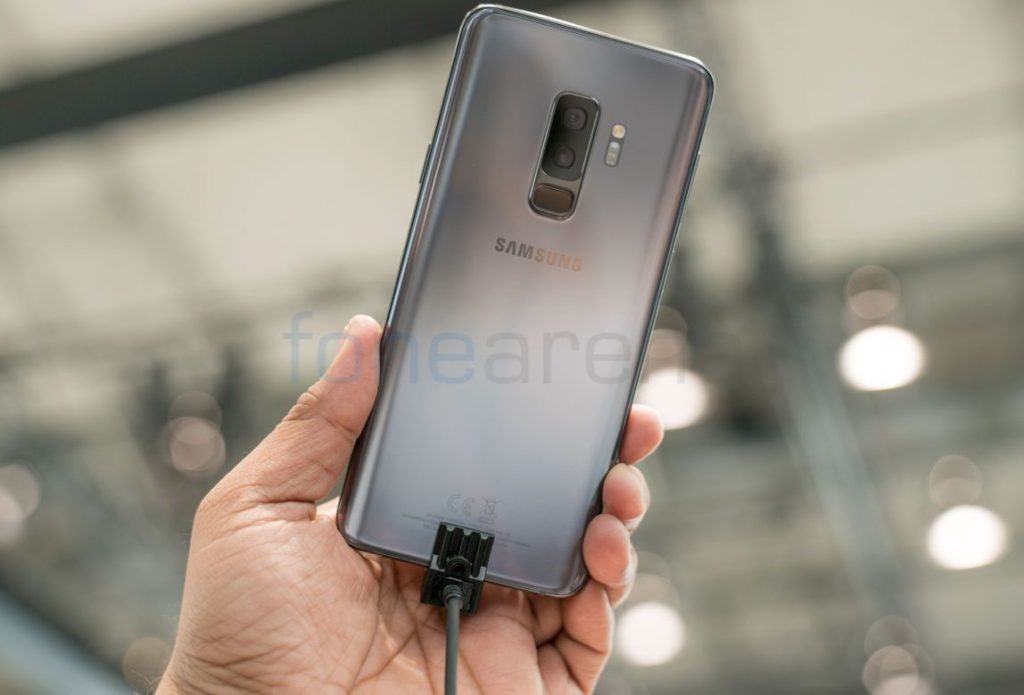 These also have stereo speakers tuned by AKG and support Dolby Atmos. The company says that it has loudest speakers in a Galaxy smartphone till date. It also has AR Emoji that uses machine learning to analyse and map more than 100 facial features to create a 3D model that reflects and imitates expressions. It can be exported to video or stickers and uses a standard AGIF file format that lets you share with third-party messaging platforms.

In addition to VoLTE support, it also comes with 4G LTE Carrier Aggregation on Airtel and Jio in select cities that promises 2.5X faster speeds compared to normal 4G or up to 250Mbps download speeds.

The Samsung Galaxy S9 and Galaxy S9+ will be available in Midnight Black, Coral Blue and Lilac Purple colors in India.

Both the phones are available for pre-order starting from 2PM today, exclusively on Flipkart. Pre-booking began last week on Samsung Shop. It is also available for order from select retail stores offline. It will start shipping from March 16th.  The 256GB variant of Galaxy S9+ will be sold exclusively at Reliance Digital stores, Samsung exclusive stores and Samsung Shop.

Check out the hands-on impressions.