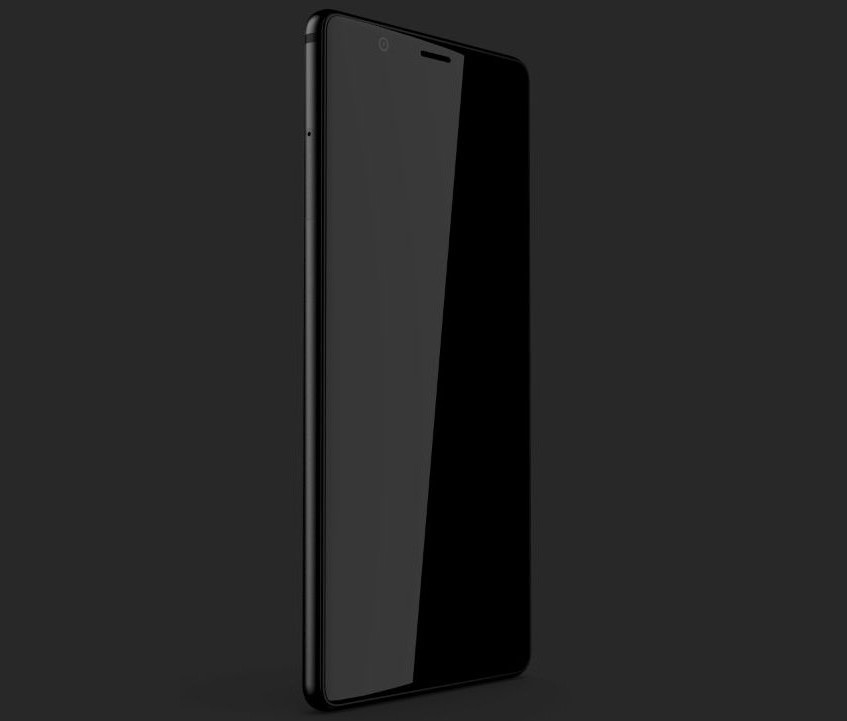 Update July 5: @evleaks adds that the phone will pack a 4000mAh battery, largest in a flagship-class device.

One more Ghost tidbit: it’s got a 4,000mAh battery, which would be one of the largest in a flagship-class device.

Update  – May 28: @evleaks now says that the phone will be released this Summer, which could be sometime in June or July. The phone is said to feature dual rear cameras with optical zoom, and low-light enhancement powered by dual rear cameras.

A new BlackBerry smartphone code-named ‘Ghost’ has surfaced online, thanks to @evleaks who also says that the Android smartphone will have a bezel-less display and will be a premium smartphone. The image shows a sleek smartphone with a metal frame, cured corners, SIM slot and antenna cutouts present on the side. It also shows a front-facing camera and an earpiece above the display.

The phone is said to launch in India soon and will be made by Optiemus Infracom, who also designed, manufactured and sold last year’s BlackBerry KEYone in India as well as Nepal, Sri Lanka and Bangladesh.

Even though we had seen BlackBerry smartphones code-named Athena, Luna, and Uni recently, the new  ‘Ghost’ handset is completely new that we have not heard before, so we don’t have any specifications yet. Looking at the image, it looks like it will have a large screen with a size of about 6-inches. Since it will be a premium smartphone, we can expect dual rear cameras and a powerful processor.