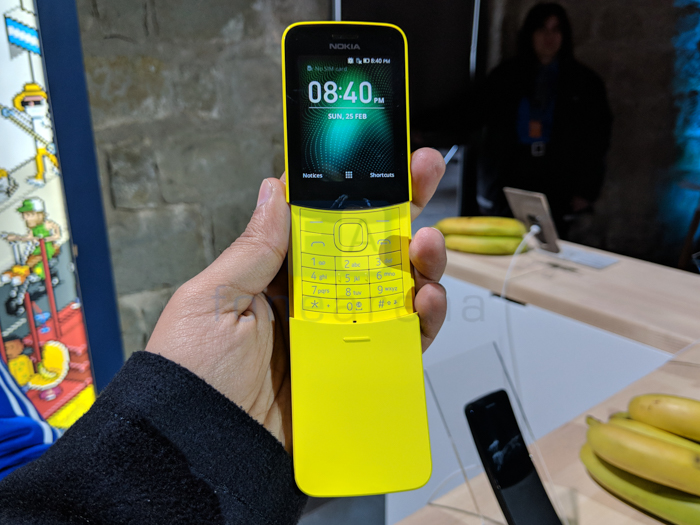 HMD Global introduced refreshed version of its iconic 8110 smartphone at the MWC 2018. Dubbed as Nokia 8110 4G , the feature phone has VoLTE support and has intuitive tactile mechanics with slide to answer and end the call, and a helicopter-style spin on its axis. Check out the hands-on impressions and photo gallery. 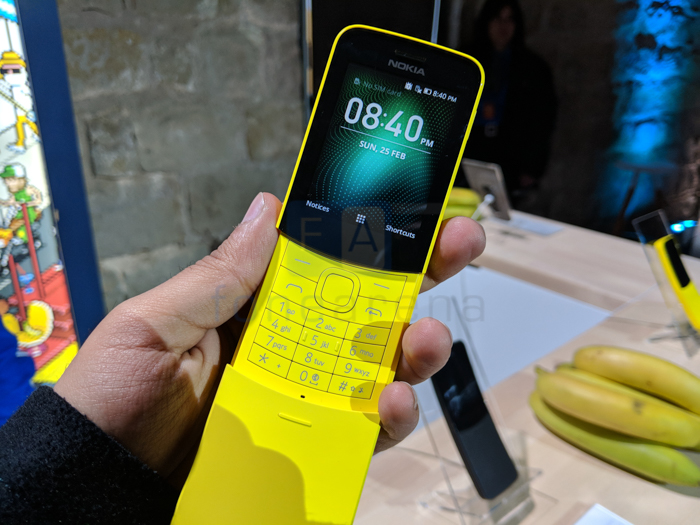 Like the original 8110, flipping down the slider can be used to answer calls or snap open the interface. Much has changed this time around though. The big chunky buttons from the 1996 classic have been replaced by a flat button layout similar to what we saw on last year’s reboot of the 3310. The entire front fascia is equal parts retro and Nordic chic in the way that it manages a clean and seamless look. A small bar on the front slider makes it easy to pull it down. 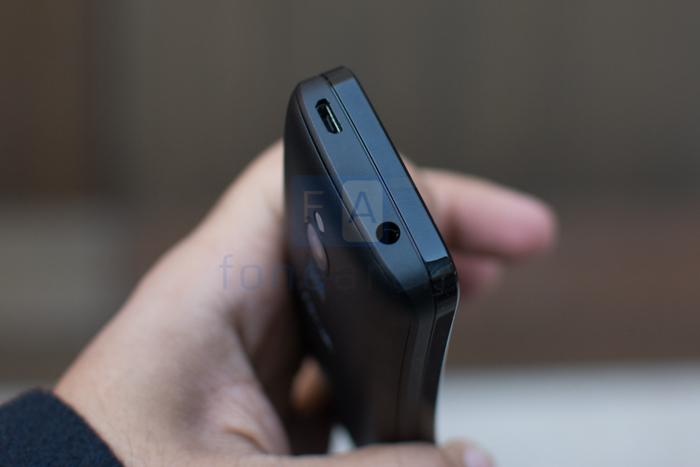 Now, the 8110 was always known as a Banana phone back in the day. And for good reason. As you can see the device has a certain curve to it and it fits exceptionally well in the hand. 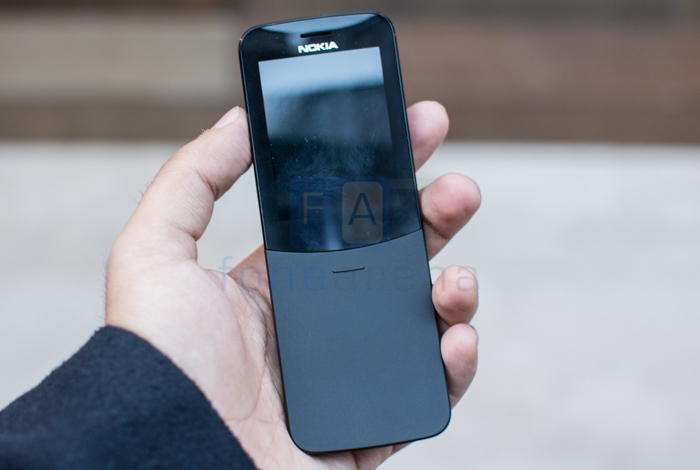 Up front is a 2.45 inch 240.x 430 display displaying the built in Kai OS interface that is powered by the Snapdragon 205 chipset and has 4GB storage onboard. This time around the 8110 has added support for a range of pre-installed appestat should make things easier. These include Facebook, Messenger and even some Google contacts sync. Since this is a dual SIM 4G capable device it is great to see the presence of mobile hotspot functionality which makes it even more useful as a travel phone. 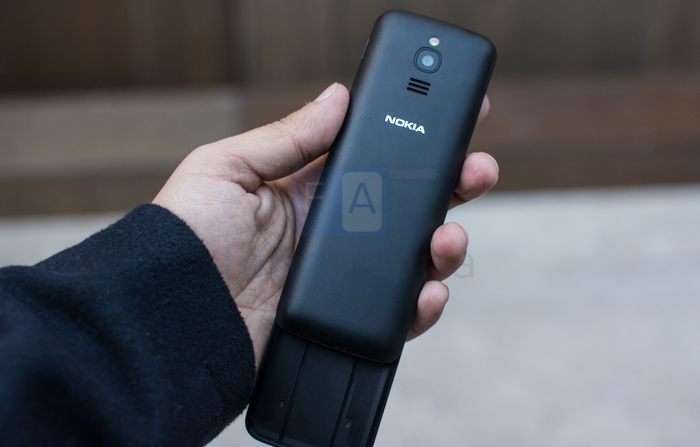 The back of the phone has a 2MP camera which is predictably functional at best. At the bottom you’ll find the 3.5mm audio jack and microUSB charging port. The phone supports FM radio as well.

Despite appearances, the all new 8110 is a very compact device that fits well in the hand and in your pocket. The sliding mechanism is reassuring but it would’ve been even better if Nokia had managed the spring-loaded slider from the 7110. The 1500mAh battery should last forever and overall the phone serves a good dose of nostalgia while being functional, good looking and well priced as a high-quality feature phone. The 8110 will ship in May at a price of €79 ($98 or Rs. 6,340 approx.).