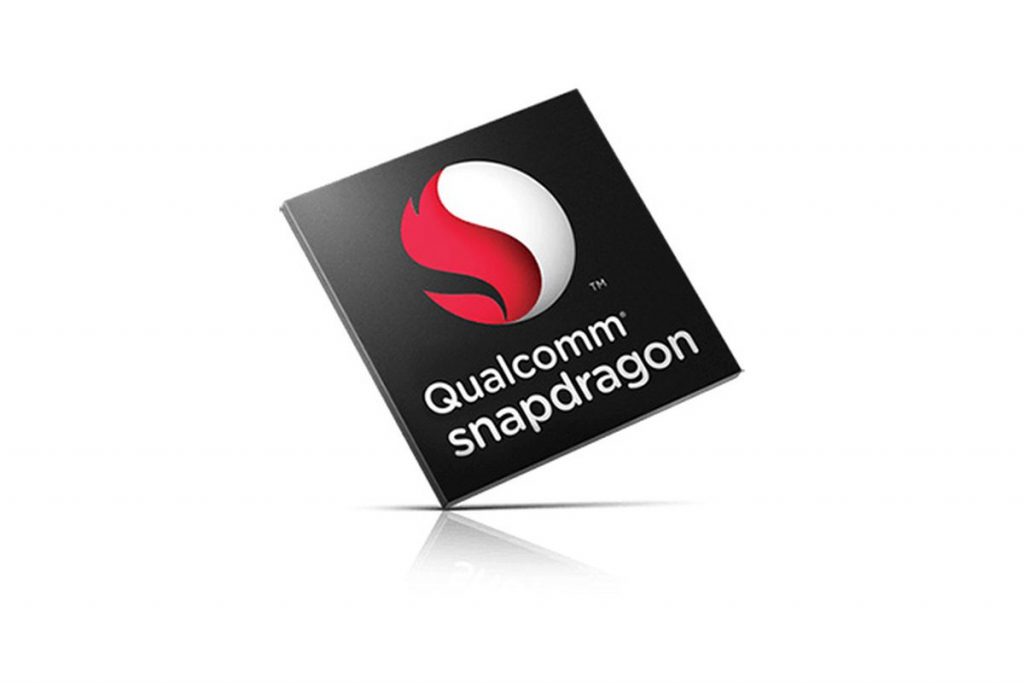 Earlier this week Qualcomm introduced Snapdragon X24 as the world’s first 7nm LTE modem with up to 2Gbps download speeds as the successor of the Snapdragon X20 that is being used by in the Snapdragon 845 10nm SoC. The company will likely introduce the Snapdragon 855 later this year or early next year. Now hints of SDM855 points to the chip using 7nm process technology.

The Snapdragon 845 SoC is manufactured on second generation 10LPP process from Samsung, but according to a recent report, TSMC will be making the 7nm (FinFET) chips for the Snapdragon 855 SoC. Samsung recently announced that is working on 7LPP (Low Power Plus) with EUV (extreme ultra violet) lithography technology for smartphones that is targeted for initial production in the second half of 2018.

The same report said that Qualcomm is going with TSMC since the fab uses normal steppers while Samsung is going with 7nm EUV lithography tech which is riskier, and might not be ready on time.

We should know more details about the Snadpragon 855 in the coming months as the developments progress.