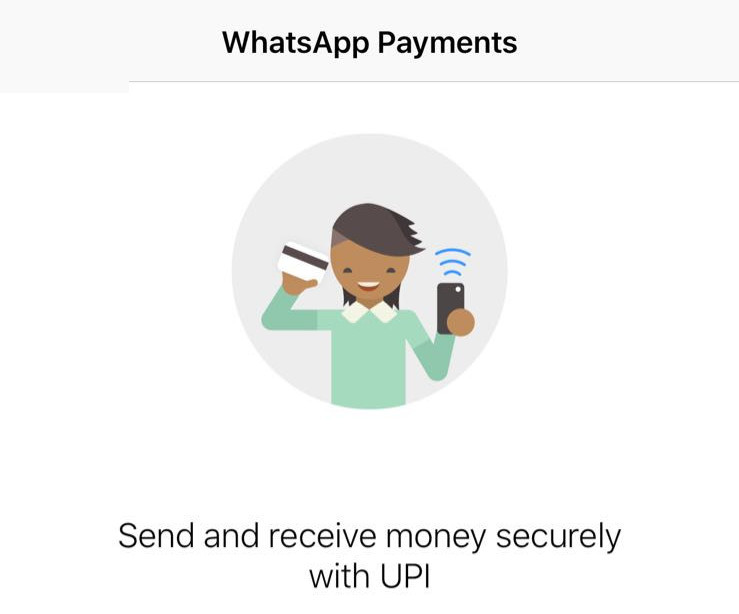 WhatsApp has been developing the ‘payments’ feature for quite some time now. In January we heard that the company will be rolling out the feature to users from February and since we are in February now, the Payment option is enabled to select WhatsApp beta users on Android and iOS. 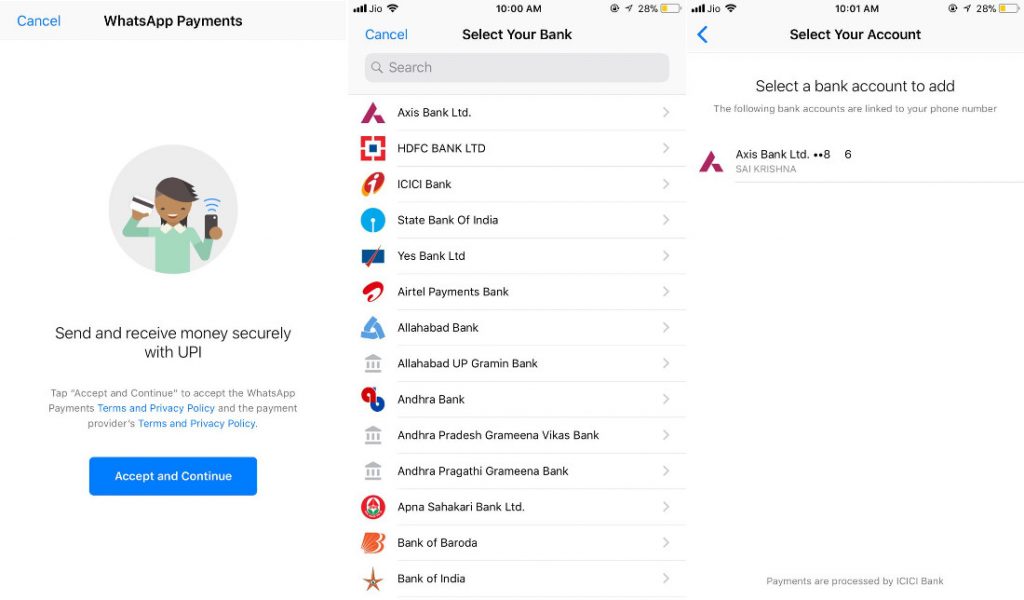 Another interesting thing about WhatsApp UPI based payments service that we found is that both the sender and receiver need to have the WhatsApp Payment option enabled for a transaction to be made. We have tried to link the bank account on Android but weren’t successful as I was on iOS, meaning that the Payments feature might be in final stages of development.