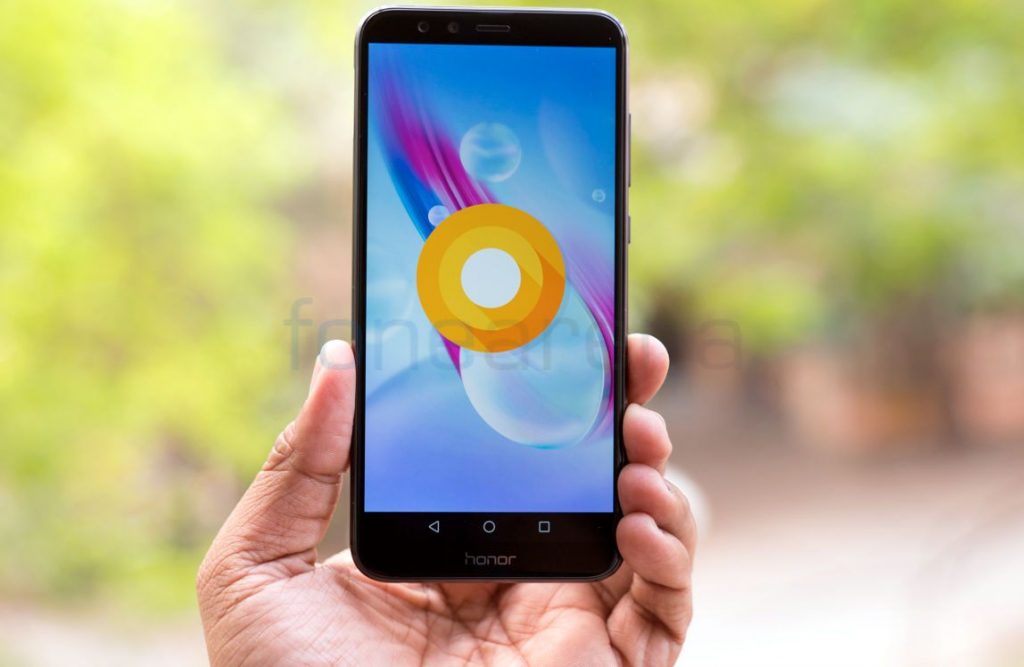 The recently launched Honor 9 Lite is one of the few mid-range smartphones that runs on the latest Android 8.0 Oreo. The company has included their own customization skin -EMUI 8.0, to add some zing to the entire user experience. An upgrade from EMUI 5.1, the company has followed the same numeric order with Android Oreo. 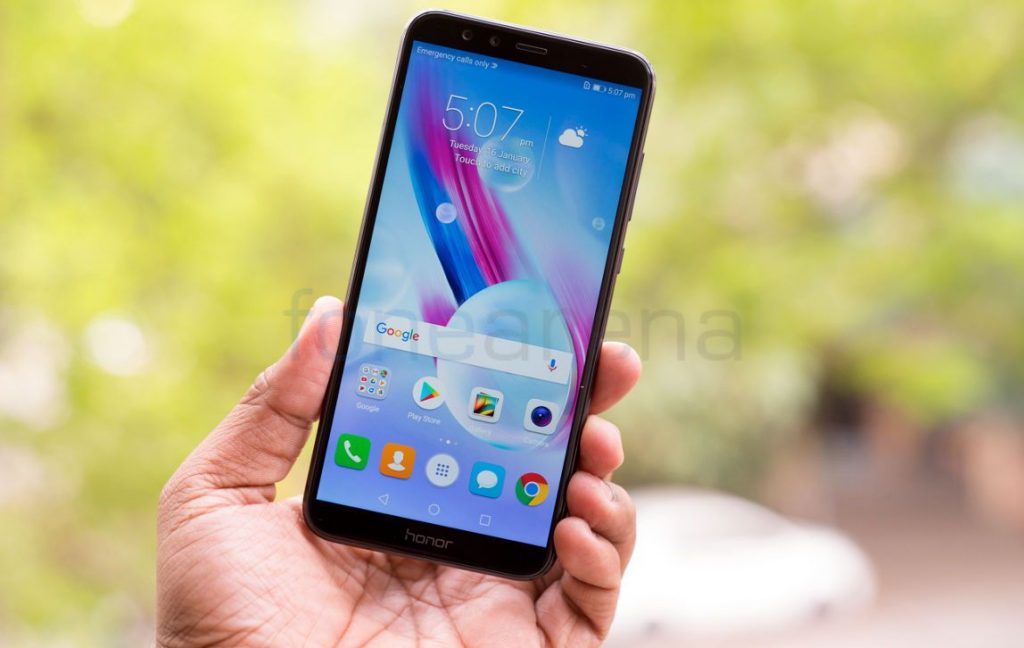 EMUI 8.0 packs a lot of new features and is indeed a giant step forward. The overall look and feel remains the same as its predecessor, however provides better memory management ensuring a smoother UI experience. The Honor 9 Lite with EMUI 8.0 comes equipped with various useful customization options that are fun to experiment with. Below is the list of EMUI 8.0 features that are present in the Honor 9 Lite:

Floating Navigation dock: It is a movable virtual navigation button that does various functions including going back, home or open recent apps with gestures. Users can place the dock anywhere on the screen as per your convenience. Moreover, there is an option to replace the navigation bar with the dock by hiding it. Talking about its functionalities, pressing on the navigation dock and moving it left or right will bring you the recent apps tab, whereas tapping once on the dock will take you back. Users will be taken to a home screen if the dock is pressed and released. You can activate the floating dock by going to Settings > Smart Assistance > System Navigation > Navigation Bar > Turn on the “Navigation Dock”.

Smart Split screen: Doing multitasking is such a treat in Honor 9 Lite with new “Smart Split screen” feature. With this feature, users can open an app in split-screen mode via a heads-up notification. This helps them to work on both apps simultaneously, without dismissing the previous app. To make use this feature tap on the recent apps button, where you will get to see the list of apps running in the background. On the top each app, there will be options to split, lock and dismiss. Tap on the first option so that it automatically divides the display and load the app in the first half.

Fingerprint gestures: Apart from unlocking the device, the fingerprint scanner supports various gesture options. Once the feature is turned on, users can use the fingerprint scanner to display the notification panel, browse photo by swiping left or right, Answer the call, Stop alarm, take photos/videos. It’s worth mentioning here that these gestures can be performed with any fingers and do not require a fingerprint to be enrolled. To turn on the feature, go to Settings > Security & Privacy >Fingerprint ID.

Eye comfort: According to the research, blue light emitted from the smartphone causes strain to eyes and also affect the sleeping cycle. In order to avoid eye strain, you can turn on the “Eye Comfort” option, which filters out blue light to relieve visual fatigue. Once the feature is turned on, the screen will be covered with a yellow tint. Users can schedule the start time and end time and can adjust the color temperature as well.

App twin: With the latest EMUI update, users also get an “App twin” feature that lets the user log into two different accounts for the same app at the same time. Users can enable this option by heading on to Settings > Apps & Notifications > App twin.

Overall, the EMUI 8.0 is a well a well-refined version of the EMUI based on Android Oreo. The Honor View 10 is another smartphone that comes with EMUI 8.0 out-of-the-box. Honor 8 Pro, Honor 9i, Honor 7X , and Honor 8 Lite are confirmed to get EMUI 8.0 update in coming months.